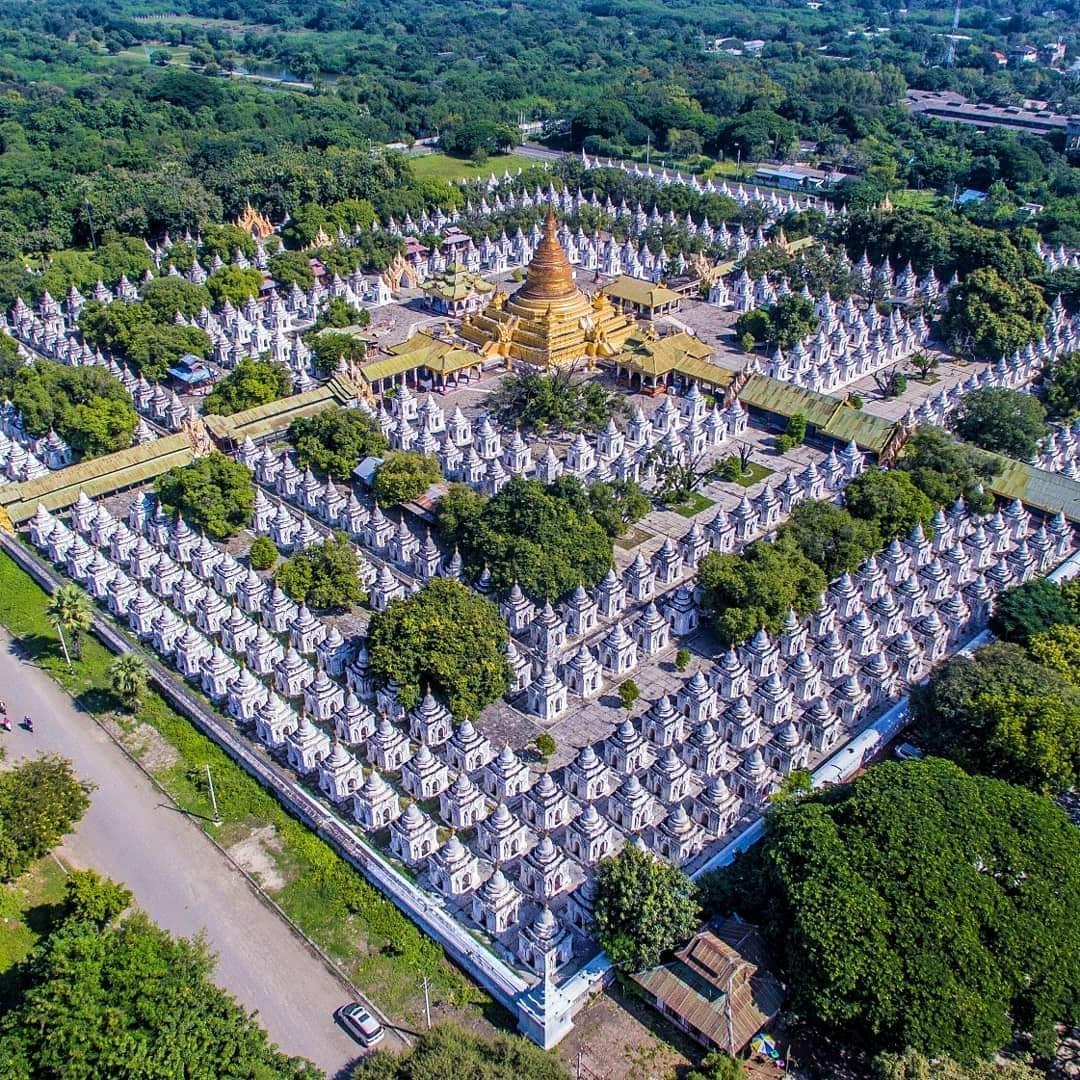 Mandalay is the second-largest city in Myanmar and is located on the East bank of the Irrawaddy River. Mandalay is better known as the cultural capital of Myanmar because of Myanmar King Palace of the Konbaung Dynasty. Mandalay have many ancient historical places and many beautiful natural places to visit.

Kuthodaw Pagoda is known as the world’s largest book. It has 729 marble slabs inscribed with Buddhist teachings. Kuthodaw is located at the foot of Mandalay Hill, at the north side of Mandalay. The large ground offers a good view upwards of Mandalay Hill with its many temples and Pagodas. This pagoda is also included in the UNESCO World Heritage site.

Related:6 Beautiful Places that will Make You Fall in Love with Myanmar

Shwenandaw Monastery is a historic Buddhist monastery located near the Mandalay Hill and was built in 1878. It is one of the finest examples of the traditional 19th-century wooden monastery. At the monastery, you can see many Myanmar authentic traditional culture. Therefore, you should not miss the chance to visit if you’re ever in  Mandalay.

Mandalay Palace is also a must-visit when arrived at Mandalay. This Palace is the last royal palace of the last Burmese monarchy. The palace was built between 1857 and 1859. The palace itself is at the center of the citadel and faces East. At that place, you can see many historical and traditional cultures of Myanmar. Like that the number of spires above a building indicated the importance of the role of that time peoples. Therefore, there is a saying that if you didn’t visit Mandalay Place, you didn’t go to Mandalay.

You Might Find Interesting:3 Must Visit Places at Minkun, Myanmar 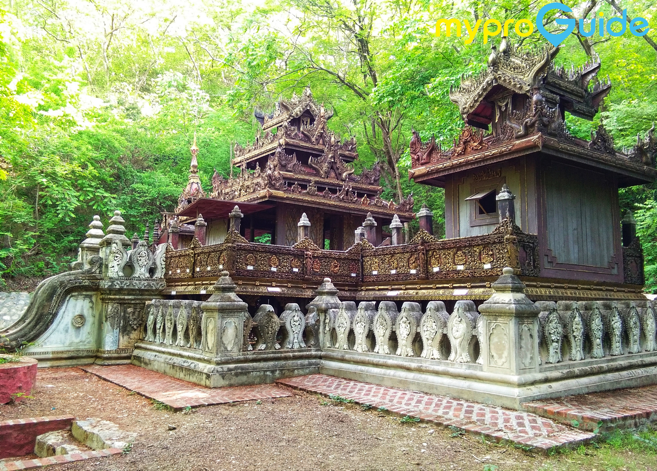 The 2 Most Famous Hills in Mandalay 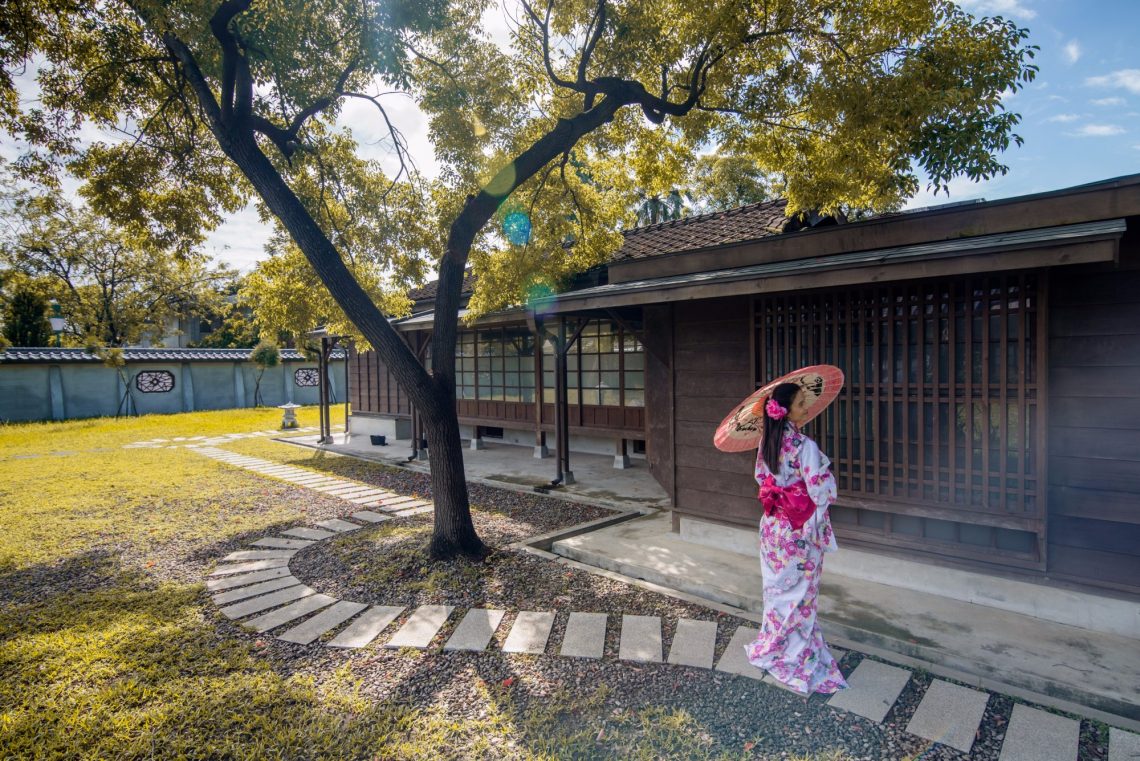 Strolling Around in Chiayi: Take a Walk and Savor Local Street Food