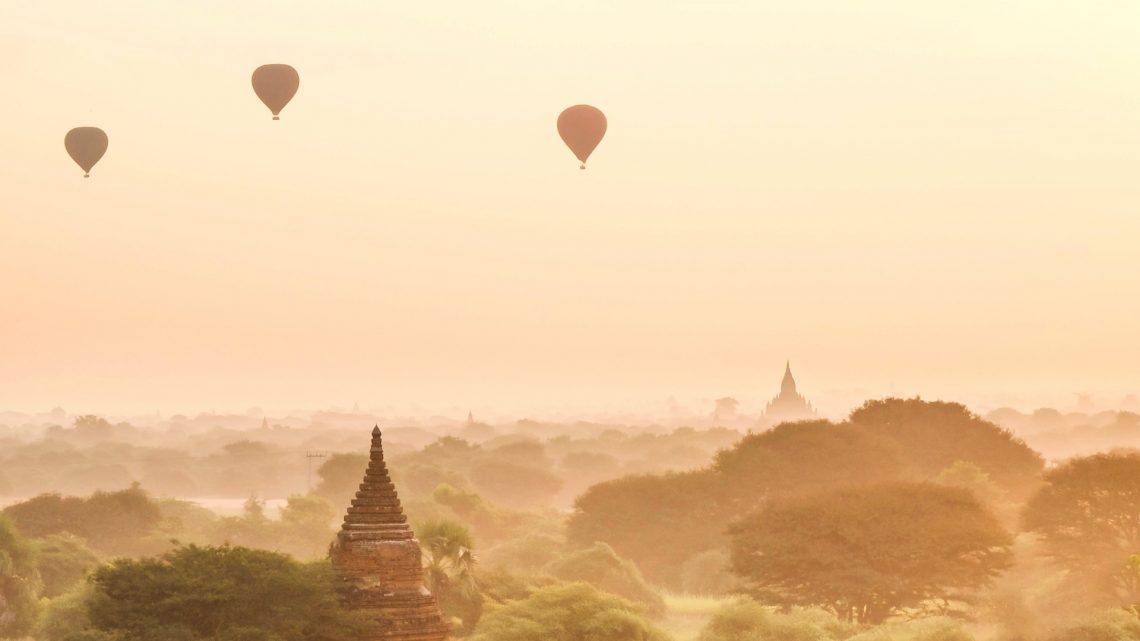 Myanmar, a beautiful country with rich cultural history, spectacular religious sites, and picturesque natural beauty in Southeast Asia. When it comes to travel to Myanmar, the itinerary content probably contains the famous “Three Cities and One Lake” (Yangon, Bagan, Mandalay, Inle Lake). The first impression of Myanmar is that people are chewing betel nuts, men and women are wearing long skirts (which is called Longyi), women’s faces are painted with the famous Thanakha yellow powder, and the legacy of colonial buildings after decades or centuries cultivating of the Burmese style. With a rich cultural heritage of more than 135 ethnic groups and a beautiful natural landscape, Myanmar has become one of Southeast Asia’s most fascinating tourist attractions. Follow MyProGuide’s Myanmar travel guide about Myanmar weather, Myanmar festival or other information of this country!

Domestic inter-city transportation in Myanmar includes trains, buses, planes and boats. If you take the plane, there are flights among the major cities in Myanmar. The domestic airline fares in Myanmar are more affordable, with an average one-way between USD13-USD26, depending on the distance. You can book directly from the official website and paid by credit card, remember to print or download the e-ticket order in advance before you travel. The advantage is that the travel time is the shortest, and there are many flights available. The disadvantage is that the airport is generally far from the city. In the case of taking bus, in Myanmar, long-distance buses are an economical and fast way of transportation, mainly night buses.

If you want to take a night bus with Myanmar travel guide, be sure to choose a VIP night bus. You can book tickets through the official website, or book from the hotel you staying, or go directly on the street to find a ticket reseller. Another way is taking the train, but tourists who come to Myanmar rarely choose trains as inter-city transportation. First, because the Burma Railway is old and run much slower than cars, and the conditions of the carriages are also poor. Second, the fare is much higher than the car. But if you are the one who like train travel to enjoy the scenery along the way, it would be a great way for you.

You can also choose a cruise. In Myanmar, only between Mandela and Bagan can cruises be taken. If time and the budget are sufficient, you can consider taking a cruise. To make a comparison, the average bus takes 4 hours to drive, the cruise ship takes 7 hours, the slow boat takes 16 hours, and the price is high.

It is recommended to take taxi to where in your travel plan, remember to discuss the price with drivers.

It is recommended to rent an electric car or rent a horse carriage. Bagan is a cultural heritage of the United Nations, so the city is banned from high buildings. In addition to more than 2,000 temples, Bagan is full of jungles, there are no scenic shuttle buses nor normal buses. Renting an electric motorcycle is cheap and easy to move around.

Recommended chartered. Outside and inside circle of Mandalay, the former is the ancient city outside the city, the latter is mainly the city’s attractions. The chartered car can be used to facilitate the sightseeing of the attractions outside the circle.

The currency of Myanmar is MMK, the currency rate between USD and MMK is 1:853.33.

When traveling to Myanmar, the local currency is mainly Kyat. The US dollar is also very welcomed to accept. A meal in Myanmar is simply fried rice, fried noodles or light meals. Most of which are between USD1.6 to USD3. If you have little better meal, going to the restaurant is a great choice, which cost from USD3 to USD6. It is not difficult to save money in terms of food. It is worth mentioning that when traveling in Myanmar, you might feel particularly thirsty, and would have a lot of water and drinks, which would cost more.

Myanmar weather has the tropical monsoon climate, which is divided into cool season, dry season and rainy season. It is a cool season from October to February. At this time, it is usually fine, the temperature in Yangon is about 30 degrees Celsius, in which Bagan and Mandalay are slightly lower, about 15 to 28 degrees. It is the best season for travel. The hottest dry season is from March to May, and the rainy season is from April to October, the rainy season in July and August.

The best time to travel

The average annual temperature of Myanmar weather is around 26°C-36°C, which is divided into dry season and rainy season.

The dry season is from October to April, which is the golden tourist season in Myanmar. The weather is fine and sun protection is needed when you travel to Myanmar.
The rainy season is from May to September, and there is more rain in southern Myanmar, especially in July-August, which is very unsuitable for travel.

Bagan has a lot of gravel road, when it meets the rainy season it would be a disaster. And most attractive activity of Myanmar is sunrise and sunset, which is difficult to see perfectly on rainy days.

The Songkran Festival in January of Burmese calendar (about April of the Western calendar), also known as the “The Moon Water Festival”, is the traditional New Year of Myanmar. The whole celebration lasts for about four days, during which people will bathe and go to the temple Buddha bathing. After the grand splashing activities will start in the streets. Friends, friends, or strangers splashing water, wash each other for the fate to usher in the beginning of the new year when travel to Myanmar!

The Lantern Festival, one of the two traditional festivals in Myanmar, is actually the general name for the summer festival, the summer festival, the Hanukkah festival and the Baita festival. People believe that the Buddha will return to the world on this day, so every household, Buddhist temple, and alleys will be greeted with lights, and there will be thousands of colorful lights in the night, as well as the custom of river lights and sky lanterns. The devout believers next to the Buddhist temple makes the night more beautiful.

It should also be noted when you travel to Myanmar with Myanmar travel guide that Myanmar is a Buddhist country. The main attraction of traveling here is to visit large and small temples every day. To enter temples and pagodas, local rules must be observed. The main focus is to take off your shoes and socks, and should not wear short skirts or shorts. In addition, the lower part body of men and women cannot be exposed. You can carry plastic bags with you to put your shoes in, and easily access to various exits.

Burmese people think that the head is the most expensive place for a person, and generally do not like others to touch their heads. Burmese people also regard women’s simple skirts as unclean, and it is strictly forbidden for women to dry their skirts at a height above the head of the people.

Next time when you travel to Myanmar to see Myanmar festival, remember to follow you Myanmar travel guide and have a safe and sound trip! 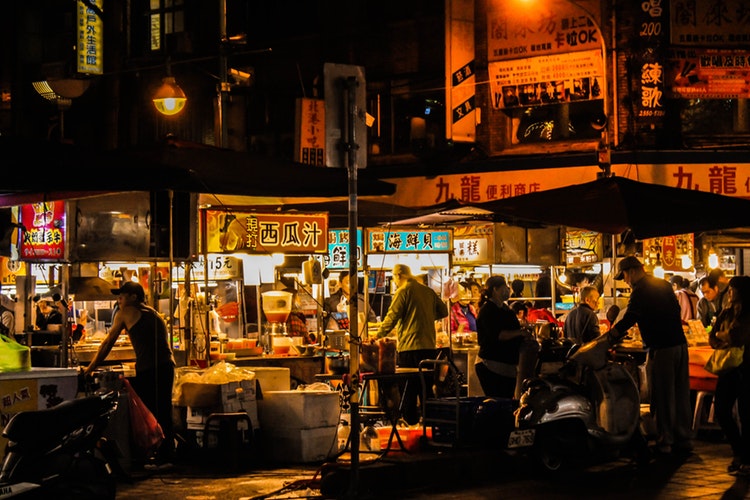 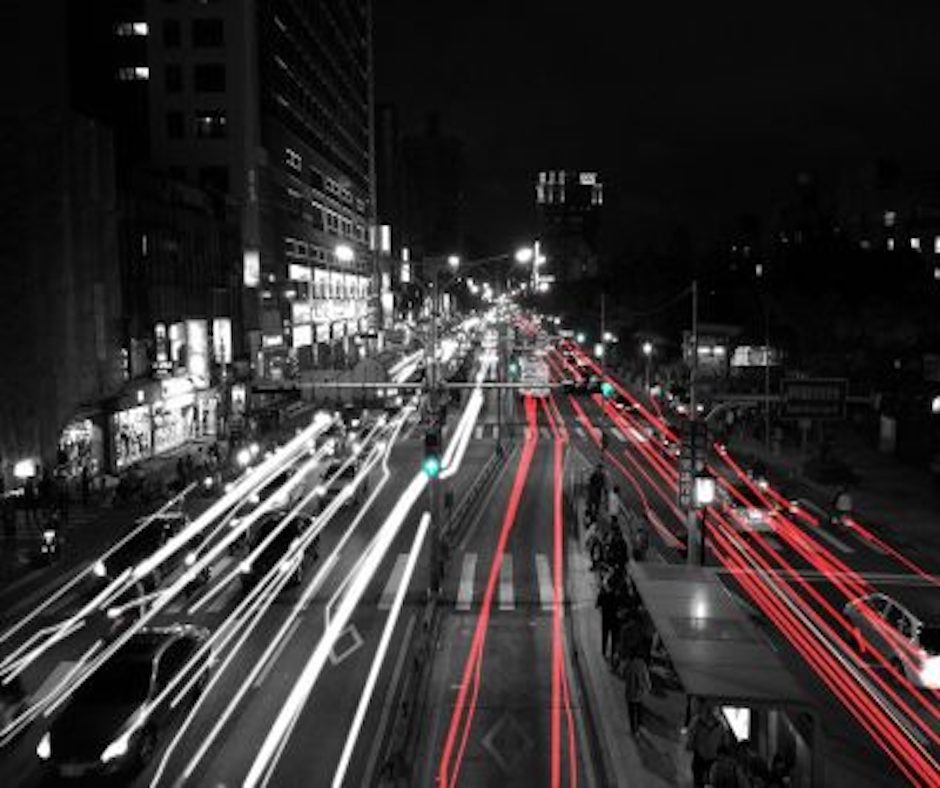