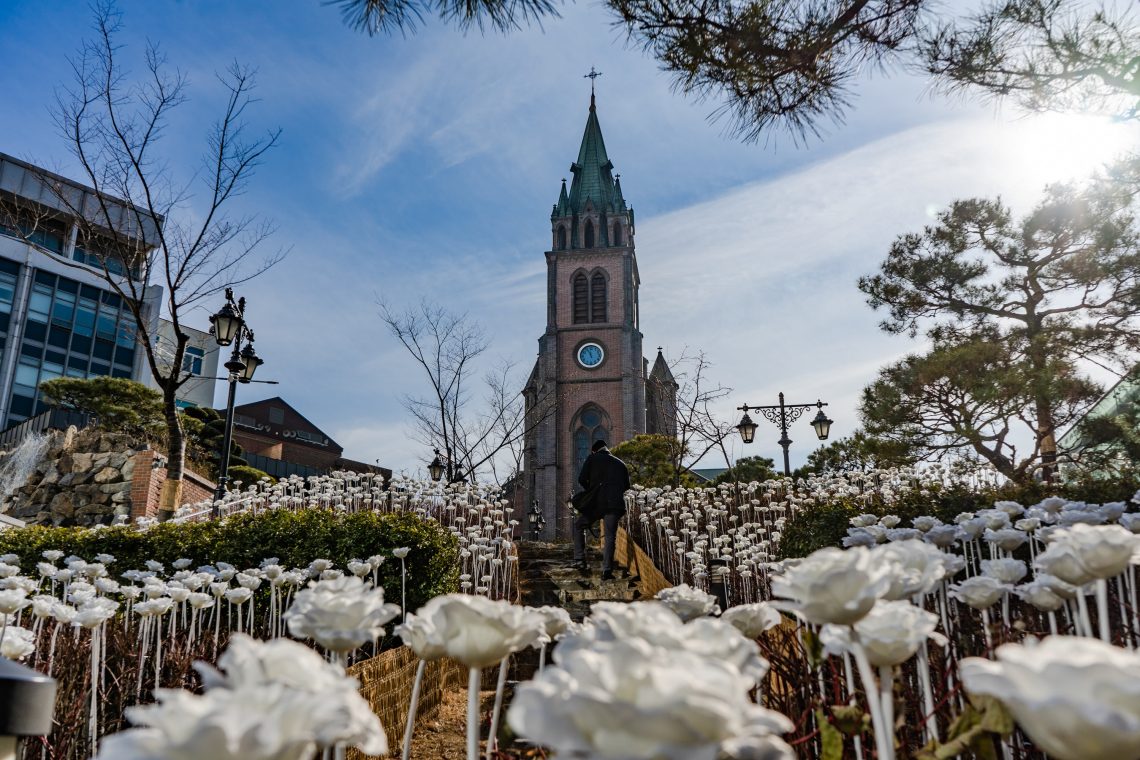 In contrast to its historic landmarks, South Korea is a pioneer in creating new and innovative structures. Looking at Seoul, for example, you are surrounded by futuristic buildings in one part of the city, such as the Dongdaemun Design Plaza by Zaha Hadid, while traditional hanok neighborhoods lie just around the corner. As South Korea is not yet a worldwide popular vacation destination like its neighbors China and Japan, you will find untouched rural areas giving insight into the traditional Korean lifestyle.

South Korea is world-famous for its exciting music culture. K-pop is not only a music genre, but it’s also part of Korean culture that captures people all over Asia and the world. Despite its small size, South Korea is home to 22 national parks with countless mountains. The island of Jeju has the highest peak in South Korea, the shield volcano Hallasan. With so much to explore, we have a list of the top tourist attractions in South Korea here for you.

Busan is undoubtedly one of Korea’s greatest travel destinations, boasting great beaches, unique attractions, and a flourishing art scene. Busan is home to Korea’s largest and most popular beach, Haeundae. Beyond the sea of parasols that line the shore in a beautiful color-coordinated formation, the sea dazzles and entices.

Quite possibly the most iconic attraction in Busan is Taejongdae Park, which features magnificent cliffs, fabulous ocean views, and a lighthouse.

Jagalchi Fish Market is the largest seafood market in Korea. If you have an appetite for fresh, raw, or even live seafood, this is the perfect place to visit.

In this quirky town, you’ll find colorful houses and walls splashed with interesting murals. One of the things you must do in Gamcheon Culture Village is to get off the touristy main road, purposely “lose” your way and explore the labyrinthine alleyways at a slow pace. Call it the “Santorini of Korea” or appreciate it in its own unique right; Gamcheon Culture Village is a wonderful gem just waiting to be discovered.

In 2007, UNESCO inscribed “Jeju Volcanic Island and Lava Tubes” onto its list of World Heritage Sites, highlighting Geomunoreum, “regarded as the finest lava tube system of caves anywhere, with its multicolored carbonate roofs and floors, and dark-colored lava walls.”

Jeju is also home to haenyo divers, also known as “Korean mermaids.” These women, often elderly, have taken up diving the ocean for abalone, sea urchin, octopus, and seaweed.

This delightful traditional riverside village – a Unesco World Heritage site – is a place to commune with the traditional fabric of old Korea and, in the busy months, with large crowds of visitors. Hahoe Village is home to descendants of the Ryu clan of Pungsan and is well-known for its traditional houses. Birthplace of renowned scholars of the Joseon period such as Gyeomam Ryu Un-ryong and Seoae Ryu Seong-ryong.

This place is a favorite haunt for photographers who can capture the true essence of the Cherry blossoms falling down on the track and making a picture-perfect moment. The visual delight of the train is approaching the station under the cherry blossom tunnel is absolutely unmissable and surreal.

This temple is a UNESCO listed heritage site that is considered to be amongst the most famous historic places to visit in South Korea and one of the most popular South Korea tourist places. It features two granite pagodas on either side of the temple that adds to the grandeur beauty of this place.

Mt Hallasan is an active volcano inside Hallasan National Park on the magnificent Jeju Island, just off the southern tip of the Korean peninsula. You’ll be pleased to hear that it doesn’t smoke, it doesn’t belch fire, it doesn’t do any of those dangerous things. It is the tallest mountain in South Korea, and when it snows, the snowflakes make for a gorgeous view, and the icicles that cover the tea branches inspired the Halla Snow Festival which used to be held annually in late January or early February.  Due to some reason, it does not happen anymore but the snowflakes are still there and the mountain makes for a great sight and must not be missed!

he green tea fields are built on a tall hill, and basically you climb up and around. They’re very beautiful, and it’s definitely worth it, but make sure you have a lot of water with you! The experience is even better because there really aren’t very many tourists and even fewer that go up and around the whole loop. Overall, it takes one to two hours to loop up, around, and back. Today there are over 5.8 million tea trees and 3 million other trees around, and Boseong as a whole is responsible for 40% of Korea’s tea production.

Often called the ‘museum without walls’, there is no argument that Gyeongju deserves the title as the ancient capital city of the 1,000 years long Silla Dynasty. Absolute heaven for any history buff, there is bound to be something waiting to be discovered at every corner in Gyeongju. Whether it be royal tombs that look like gentle hills or the ruins of what used to be Korea’s largest temple, the ancient capital is overflowing with culture.

The Upo Wetlands have been on the UNESCO World Heritage Site Tentative List since 2011. The wetlands, composed of 2.3 square kilometers of main wetland and many smaller ones scattered around it, were previously inscribed on the Ramsar List of Wetlands of International Importance in 1998. In the early morning, the wet fog on the wetland’s surface creates a misty and mysterious atmosphere, while during the day, the greens accentuate the primitive nature. At sunset, the sun smudges the sky and creates a spectacular scene ― if you are lucky you may observe troupes of migratory birds flying across the setting sun. At night, the insects and animals start to create noise, beautiful enough to sit back and listen to. 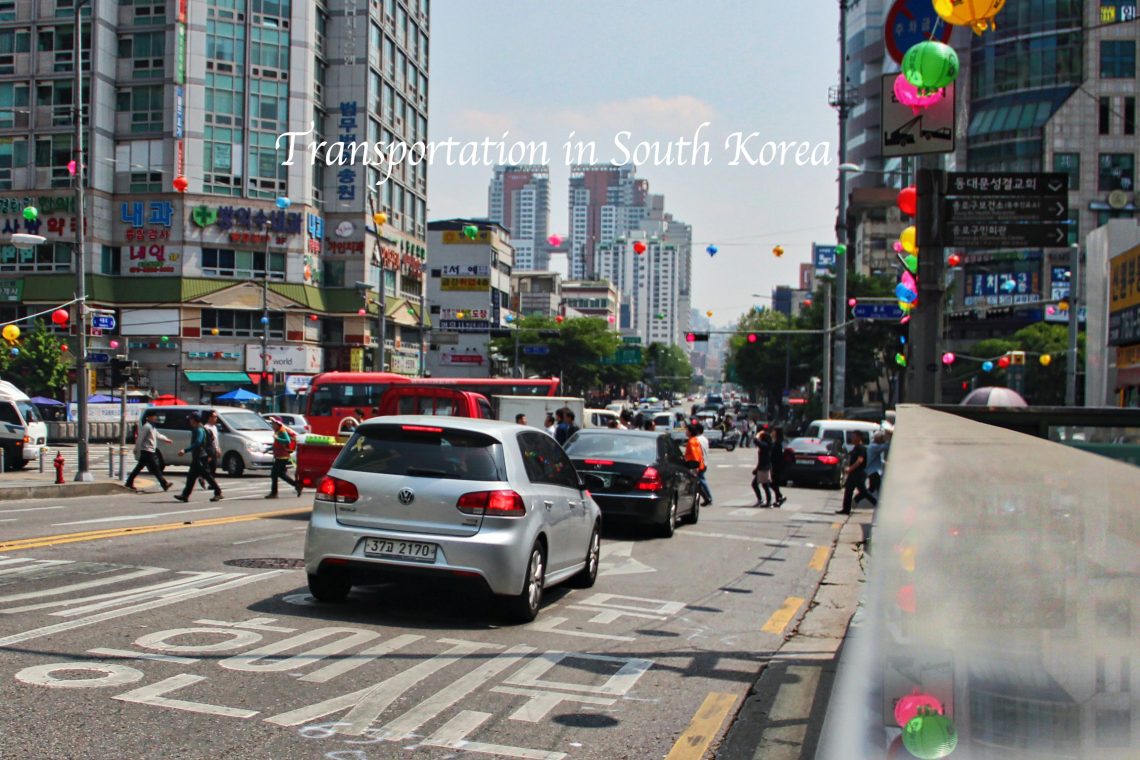 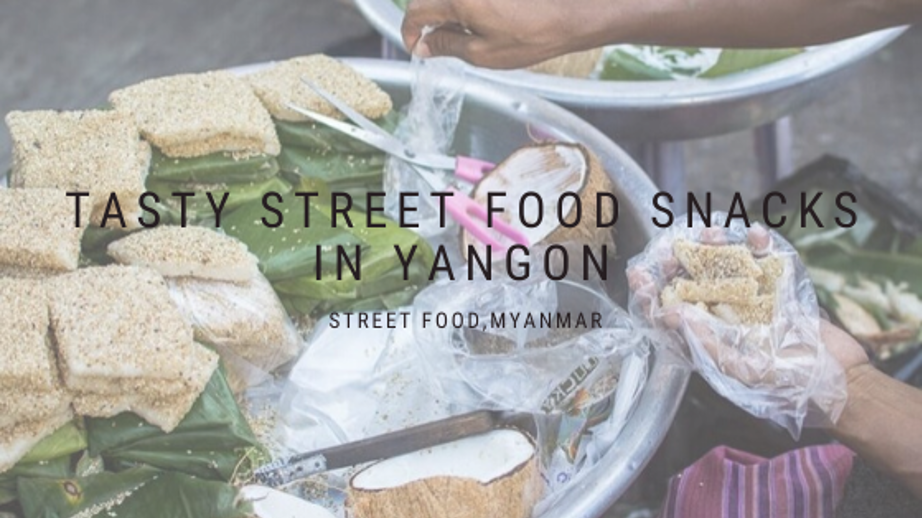