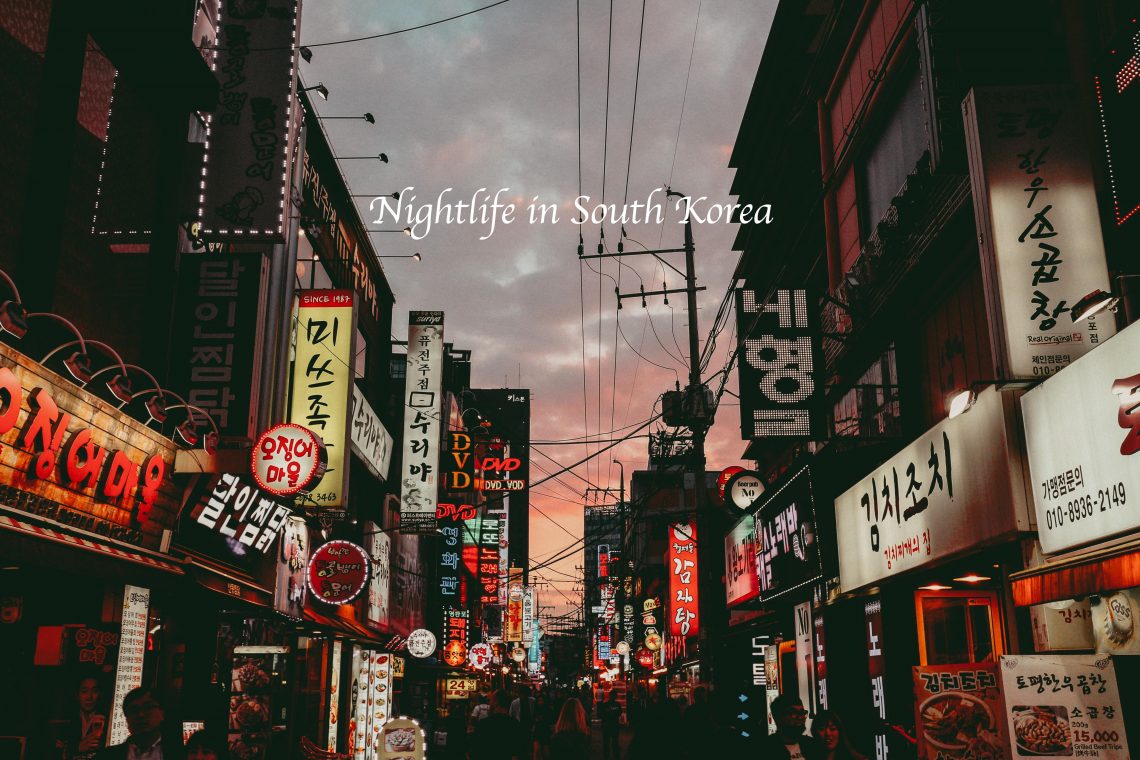 Seoul is a vibrant city – even more so when the sun has set and its population is eager to go out and have fun. In fact, South Koreans truly know how to have fun, as the local nightlife culture has developed a “station system” with a restaurant for dinner being the first station followed by bars, pubs, karaoke rooms, and more food and drinks as subsequent “stations.”

Usually, a night out on the town involves two or three rounds, but a special occasion such as a birthday or holiday can take merry-makers all the way into a fifth. Each round generally takes place at a specific kind of establishment.

A gogi jib is a barbeque restaurant that serves fatty slabs of samgyeopsal (pork belly) which makes for an ideal meal to prepare the body for binge-drinking and also pair beautifully with somaek, a widely-consumed cocktail of soju and maekju (beer). There are so many gogi-jip choices in Seoul. So, how do you know which restaurants have the best Seoul barbecue? Don’t worry, we’ve got you covered!

If you’re a fan of pork, stop at WooSung Galbi. You’ll find it smack in the middle of Yaksu Market (make sure to leave time to take in other aspects of the market experience). It’s definitely a no-frills BBQ spot, you’ll sit in plastic chairs, in a dining room with little to no decor. But this simplicity is super effective. The menu only has 2 choices, but they’re both amazing. You’ll pick from the pork galbi (galbi refers to any barbecued short ribs, not just beef ribs) or the pork rinds.

Palsaek Samgyeopsal specializes in 8 types of local seasoned pork belly (samgyeopsal means pork belly in Korean). You’ll get to watch the servers prepare your pork. Then, you’ll wrap it up in a leaf and eat it in the traditional way, with garlic and kimchi. The 8 signature flavors of pork at Palsaek Samgyeopsal are ginger, wine, ginseng, pine leaves, herbs, curry, soybean paste, and hot pepper paste.

Seoul is a huge city with a diverse range of bars to choose from. Whether you’re a cocktail connoisseur, craft beer enthusiast, live music junkie or want to get buzzed on a budget, Seoul’s got a bar for you. A Korean favorite is the ‘self bar’, where you can grab your own beer from one of the many refrigerators and pay when you leave.

Once in a Blue Moon

If live jazz music is your thing, then this is one place that you’ll want to visit in Seoul. The bar covers three floors, each featuring a different musical genre. They also serve French, Mexican and local cuisine. The quality of the food is high and the service is second to none.

If you’re a craft beer lover who isn’t content with the staple Korean beers, then this is the place for you. A wide selection of beverages is readily available, both on tap and bottled, and the staff is extremely friendly and very knowledgeable about the drinks being served. The atmosphere is warm and inviting, and there is a good choice of food to boot.

A very sleek, modern, and stylish open-space lounge bar which is popular with a young crowd. There is a live DJ every night and you are spoiled for choice when it comes to the wine and spirit selection. Behind the bar is an interactive art display, and the bar also happens to be the longest in Korea, stretching a full 18 meters. A very cool place all round that aims to woo the soul, hence the name.

Third Round – Clubs and lounges

There are plenty of big, flashy clubs throughout the city, with different types of music and atmospheres to please just about any preference. Most charge a cover fee of about 10,000 to 30,000 won ($10 to $30), and some require you to reserve a table, so be sure to do your research ahead of time.

Beating out Berlin’s infamous Berghain and trailing behind clubs in Las Vegas and Ibiza, Octagon stands as not only the best club in Seoul but the highest-ranked club in Asia on the list. Be prepared to drop some serious cash though, as a night at Octagon doesn’t come cheap (30,000 won). Open until 6 am, this club is the place to go if you’re looking to party your face off.

Cakeshop is the place to be in Itaewon right now. Open from Thursday to Sunday, you’ll find the best musical acts here, whether you’re looking for hip-hop or electronic music. Well-known artists have been known to play sets here, like Nosaj Thing, Étienne de Crécy, and Shlomo. Very popular with the younger crowd, Cakeshop is always packed on weekends but definitely, worth the amazing time you’ll have there.

Owned and operated by YG, NB2 is open every day until 6 am. Blasting hip hop music until the early hours of the morning, this is the perfect place to get down and have a good time. However, due to the club’s popularity, expect to wait a bit in line. There is no need to fret, the wait is worth it, especially if you’re trying to make a new “friend”.

No night out in Korea is complete without a session of noraebang, or karaoke. Hugely popular among Koreans of all ages, these private singing rooms are practically ubiquitous in Seoul and make for the perfect spot to round off an evening of debauchery.

This one is all about themes. Each of the rooms you can rent has a different theme like Snow White and the Seven Dwarves, Ancient Egypt and many more. When you show up you can see what is available and what theme you want. Most of the rooms also have beds so if you get tired you can have a lay down if you have been singing for hours.

A popular karaoke place in the middle of Hongdae. A really cool place, famous for its rooftop terrace with a giant patio where you can enjoy amazing views of all of Hongik University area and surrounding areas!

This is actually a new type of noraebang which has become very popular near the universities. You put in 1,000 won which is about $1 USD and you get to sing three to four songs. You do not need to rent a room by the hour the way you do in the other ones which means you can pretty much leave whenever you want without losing any money. 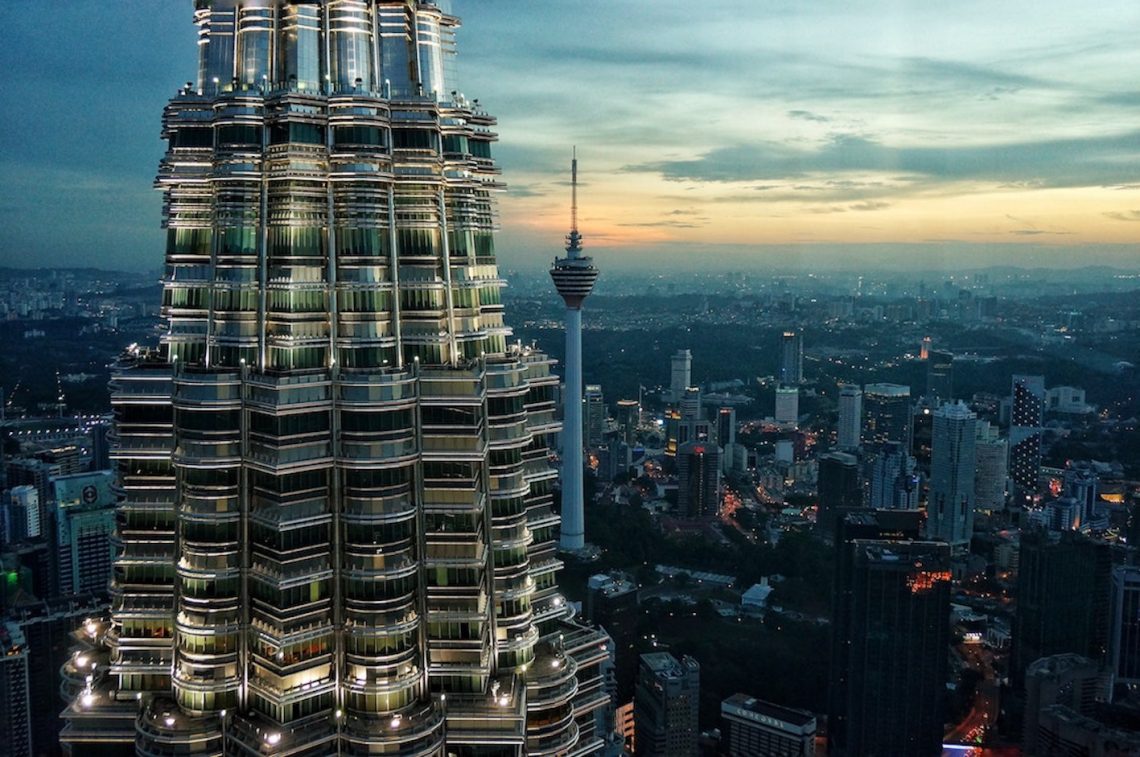 10 Things：You will discover so many family-friendly activities in Malaysia with kids. 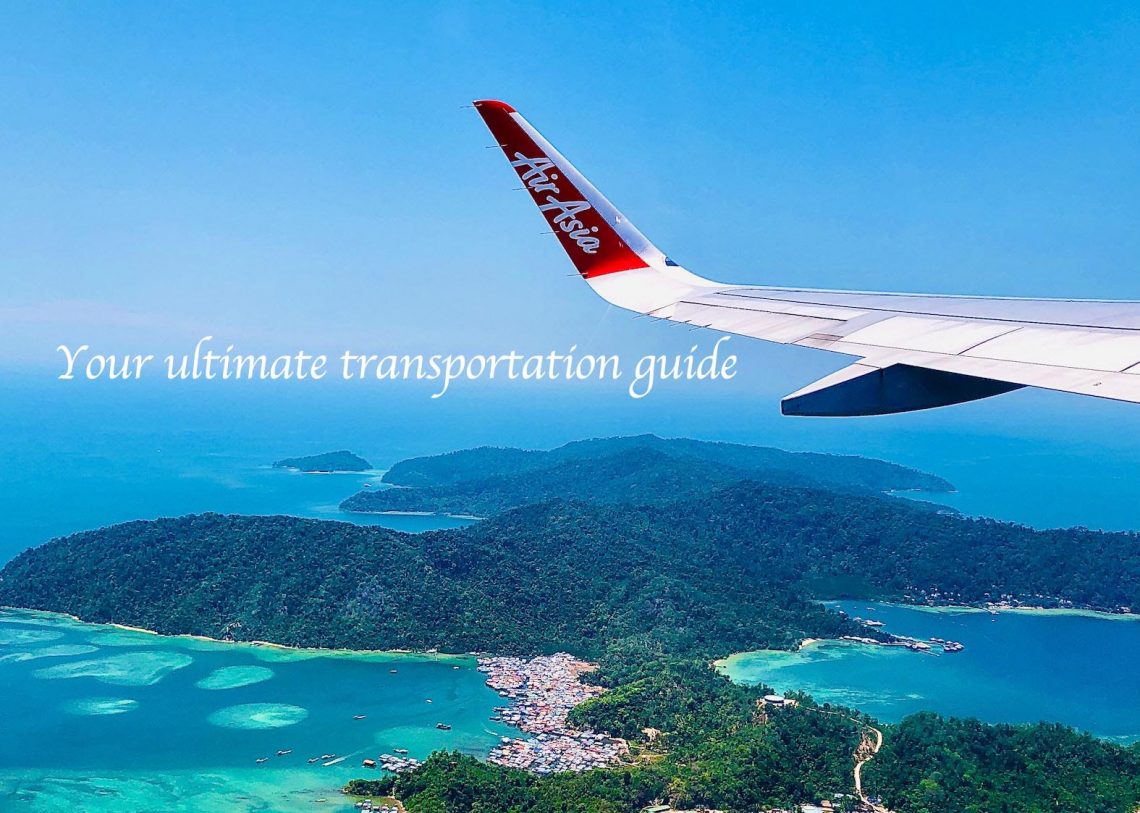