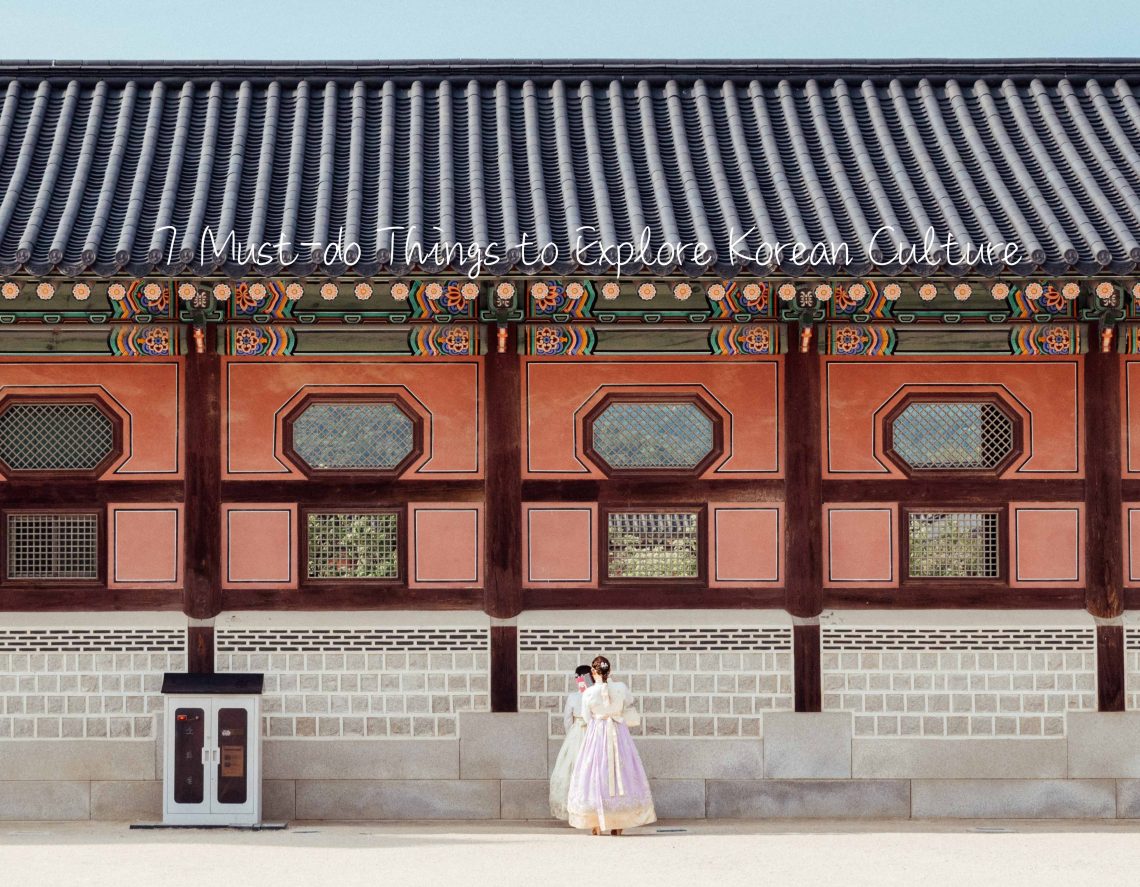 As Korean wave becomes trendy all around the world, Korea is surely must-visit tourist destinations in traveler’s list. With thousand-year history as well as fancy fashion, the extraordinary characteristics of Korea pave a path for the rapid development of tourism. Nonetheless, for foreigners still new to Korea, they probably suffer from language barrier and seek recommendation list for them to follow. As a result, we collect some must-do things for new visitors to have fun here.

How alluring Korean cuisine is? Taste it

Besides shopping, shopping ,and shopping, travelers also have many options to savor this cultural country, and that is “cuisine.”

．Jjigae(Korean stew 찌개)：Korea definitely serves a great deal of types of jjigae, such as Kimchi jjigae(김치 찌개),  Doenjang-jjigae(된장 찌개, literally fermented soybean stew). During winter, it would be a blessing when having a pot of jjigae in a warm house.

．Kimchi(김치)：Kimchi is not only a kind of reddish pickle aside with main dishes, but also viewed as Korean national icon that the whole country feeds on. Do you ever know that according to statistics, there are more than 180 types of kimchis in Korea. The flavors, spices, and ingredients may vary based on regions. Therefore, take a shot and enjoy how mouth-watering they are with Korean dishes.

．Makgeolli(막걸리)：This is a milky kind of raw rice wine that tastes sweet, and it is great to go with Korean fried cake.

Taking a glimpse of historical architectures is a must for world travelers. Korea, also pride of its thousand-year long history, features several palaces that have been through dynasties of old time. Peeping magnificent structures, curves, and colorful outlooks from a far side, travelers can even get wowed by endless imagination developed from the first Korean palace drama or film they have seen.

Speaking of the location of Korean palaces, Seoul, the capital used to be called Hanseong(한성 漢城)for more than 600 years, is undoubtedly the hub gathering the most essential historical and royal architectures. For example, Gyeongbokgung(경복궁), Changdeokgung(창덕궁), Changgyeonggung(창경궁), Deoksugung(덕수궁), Gyeonghuigung(경희궁), Jongmyo(종묘), and travelers can buy a set of tickets.

Read more:Experience Seoul Like a Pro: 9 Attractions You Can’t-Miss

Picking up cosmetics products at Myeongdong

As we know, Korean truly take good care of their appearances, which is regarded as a crucial advantage within highly competitive society. With the booming of entertainment industry due to K-pop or Korean wave, the related industries grow rapidly without saying, and cosmetics industry is one of them.

Many foreign visitors flock to Seoul, Myeongdong(명동) in particular, for the sake of bringing some cosmetics products that well known idols use. In that case, wandering along streets of Myeongdong could satisfy visitors’ demand. Furthermore, as more and more people from different countries travel here, cosmetics stores provide multilingual services to foreigners to increase buying need. So, don’t worry about the language barrier.

Perhaps you might think when discussing shopping and buying clothes, why not just directly bounding for Myeongdong to browse those beautiful pieces hung up in stores. Of course, well said as some online bloggers, Myeongdong is definitely ranked on top specially for shopping-lovers; there also gets several discount seasons to allure foreign visitors to celebrate the fun-filled travel.

However, when you ask Seoulists about where is their best place to shop, Express Bus Terminal Underground Shopping Mall(Goto Mall) is rather a hidden paradise, which showcases a wide arrays of bargain clothings and accessories; on top of that, despite less popular as the shopping mall is, if passengers would like to appreciate something fresh and inexpensive, it is believed that Bus Terminal is a great location to pass by.

Have you ever dreamed of being an ancient king or queen just like how Korean actors and actresses act in Palace dramas or films? How about dressing yourselves up in specific places that provide the service of Korean costume(Hanbok) try on. For example, at Gyeongbokgung, Namsangol Hanok Village(남산골한옥마을), Myeongdong these places traveler can rent hanok for several hours. Then, you may take many pretty photos in front of traditional heritages.

Up to the top of Namsan Seoul Tower

Although Namsan Seoul Tower(남산서울타워) is no higher than other tall building in the world, like The Burj Khalifa Tower, however, taking a glance of panorama of Seoul city would bring you more romantic memories at night.

Residing in such chilly place, Korean develops their unique style of taking shower; that is Jjimjilbang(친질반), or named as Korean bathhouse. It resembles sauna, yet differ in some ways. Some Korean would pay staff(usually called uncle and auntie) to help clean their back and body. After that, savoring some eggs with hot drinks would be a great option. You can see many Korean lie down in Jjimijilbang and take a rest.

Read more:New Travelers to Korea?The Dos & Don’t You Should Know it. 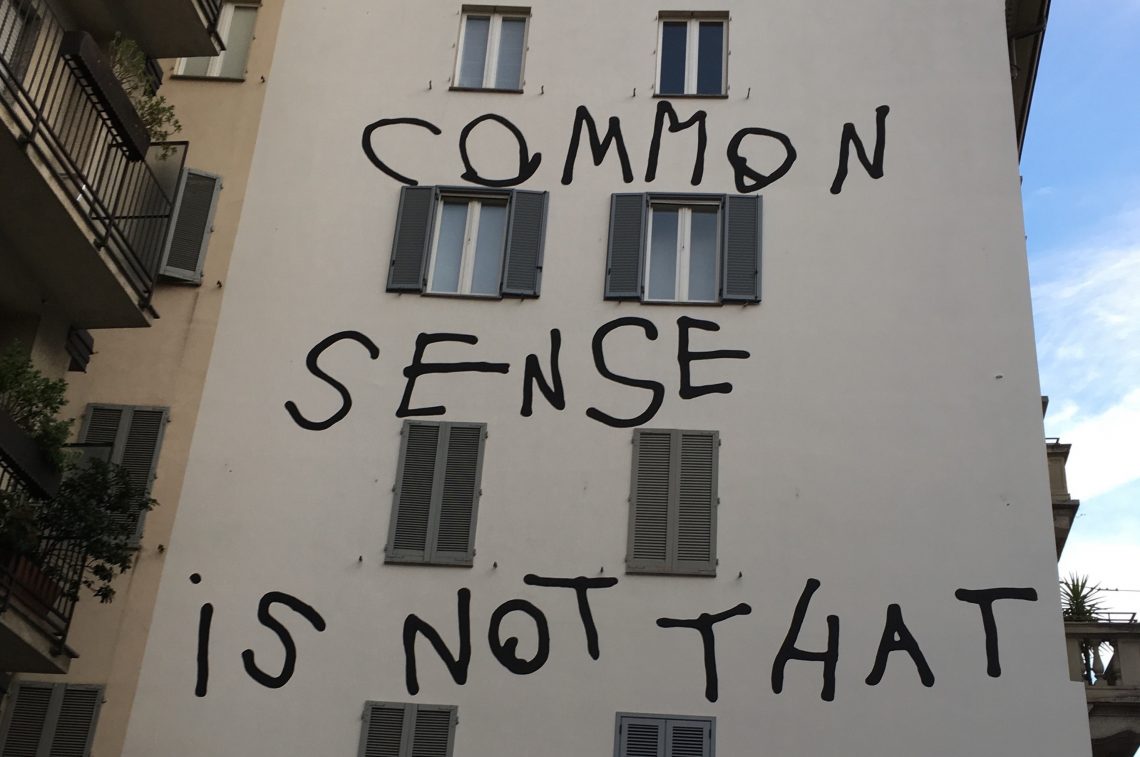 Tour Guide：What to Know Before Describing it Dream Job 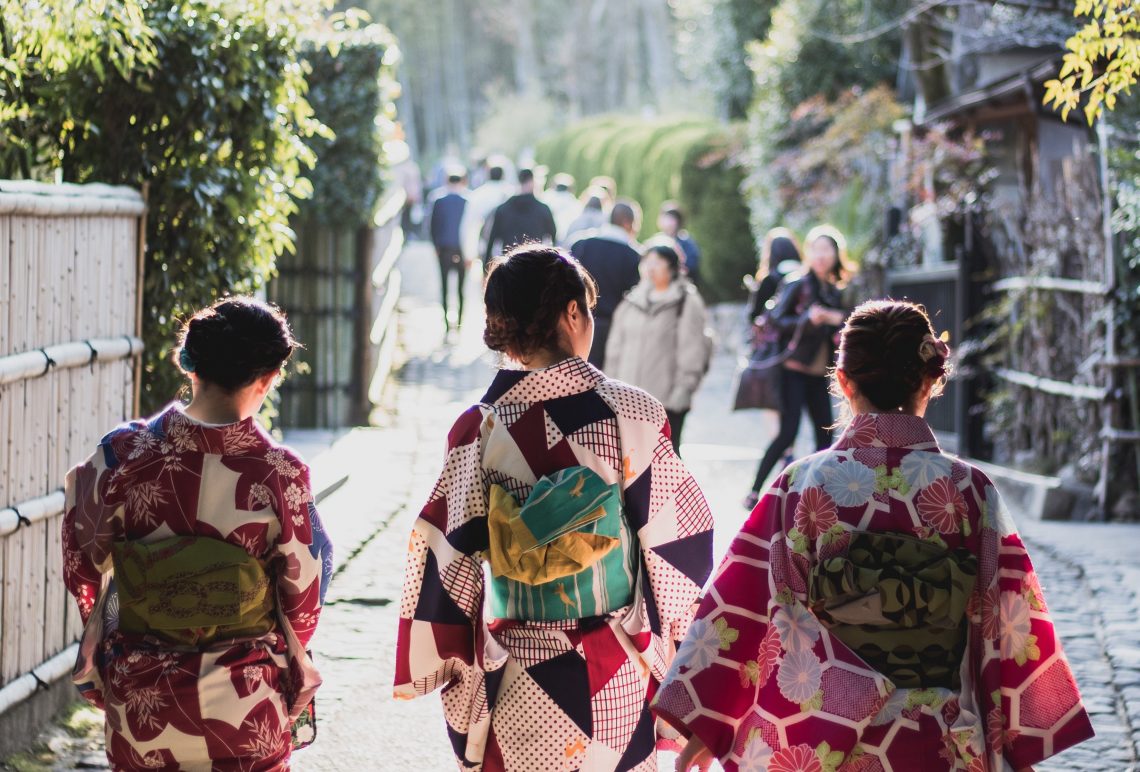 8 Most Popular Festivals in Japan