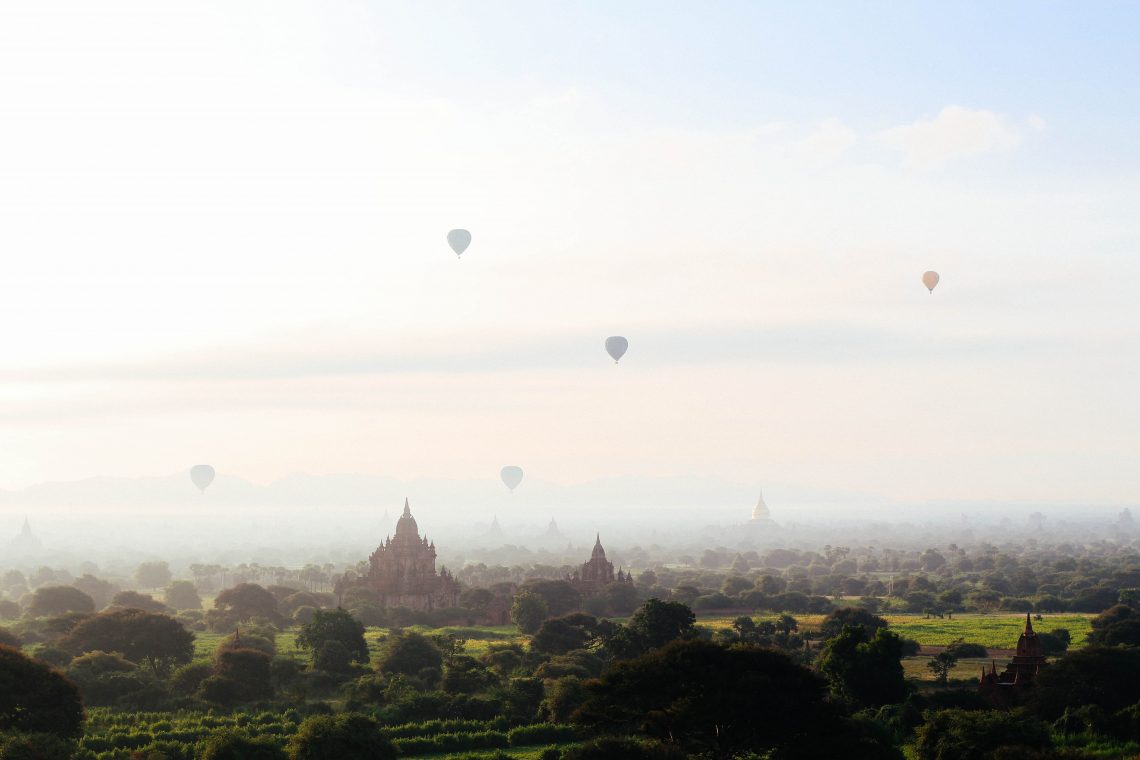 Myanmar is also known as Burma, in recent years it has become a magnet for tourists. It’s a place where Buddhism is the way of life. It has some wondrous sights: a thousand temples scattered across the countryside in Bagan; the leg-rowers and floating gardens of Inle Lake, and majestic rivers – the Ayeyarwady and the Chindwin – navigable into the furthest reaches of the country. But the big draw is the chance to see a country where the 21st-century world has barely intruded. This time Myproguide will tell you everything you need to know before traveling to Myanmar.

The Burmese money is known as the Kyat (pronounced ‘chat’), it is often abbreviated as MMK or K. The Kyat is originally derived from an ancient Burmese unit called Kyattha that equals to 16.3 grams of silver.

You Might Find Interesting Horse Carriage Riding in Myanmar

Keep in mind that Myanmar is a cash-based society so always have some cash at hand. Credit cards are not very commonly accepted, although international cards are increasingly available in cities, towns and tourist areas. Another thing that is important is to bring new bills because the Central Bank of Myanmar has told banks to accept bills that are in perfect conditions, meaning no folds, stamps, stains, writing marks or tears.

Tipping is not customary in Myanmar, though little extra ‘presents’ are sometimes expected (even if they’re not asked for) in exchange for a service.

All power sockets in Myanmar-Burma provide a standard voltage of 230V with a standard frequency of 50Hz. You can use all your equipment in Myanmar-Burma if the outlet voltage in your own country is between 220V-240V. This is the case in most of Europe, Australia, the United Kingdom and most countries in Africa and Asia.

Myanmar-Burma uses power outlets and plugs of types A, C, D, G & I. Take a look at the pictures below to see what these plugs and power sockets look like:

How do I Get There?

Airlines offer discounted tickets online depending on how far in advance you book. Good deals are often available from Bangkok, Kuala Lumpur, and Singapore on budget airlines such as AirAsia and Silk Air. If you are looking for a ticket in Myanmar you can buy international tickets from travel agents or online.

Arriving in and departing Myanmar by land to/from China, India, and Thailand is possible, although for Chinese and Indian crossings you will need a permit.

According to Lonely Planet, no bus or train service connects Myanmar with another country, nor can you travel by car or motorcycle across the border – you must walk across. E-visas are currently only available at the following Myanmar–Thailand borders: Tachileik, Myawaddy, and Kawthoung. For other crossings, have your visa ready in your passport before you get to the border.

Most visitors need a visa when visiting Myanmar. The good news is that most nationalities can apply for a visa online. To avoid any visa processing fees from independent companies you can go directly to their website. You’ll need a passport photo and pay a fee of $50 and it may take up to 3 working days to process. Check out the following map to see what kind of visa requirements are there for your nationality:

Unless you are flying, all travel in Myanmar takes time. Buses are almost always faster than the trains, but bus rides are bumpy, so it is recommended to have some tablets for motion sickness. Boats are also an option for some routes. Like, the Mandalay–Bagan service is popular among travelers.

Yangon International Airport is the main hub for domestic flights. Local airlines include Air Bagan and Myanmar National Airlines. Note that it is cheaper and easier to book domestic flights via agencies once you are in Myanmar.

There are no international car-rental agencies, but most travel agencies in Yangon, Mandalay, and Bagan – as well as guesthouses and hotels elsewhere – can arrange cars and drivers.

See Also: What to Eat in Yangon | Food Guide for First-Timers

Last but not least, here are some important tips about etiquette in Myanmar:

Related: 6 Beautiful Places that will Make You Fall in Love with Myanmar 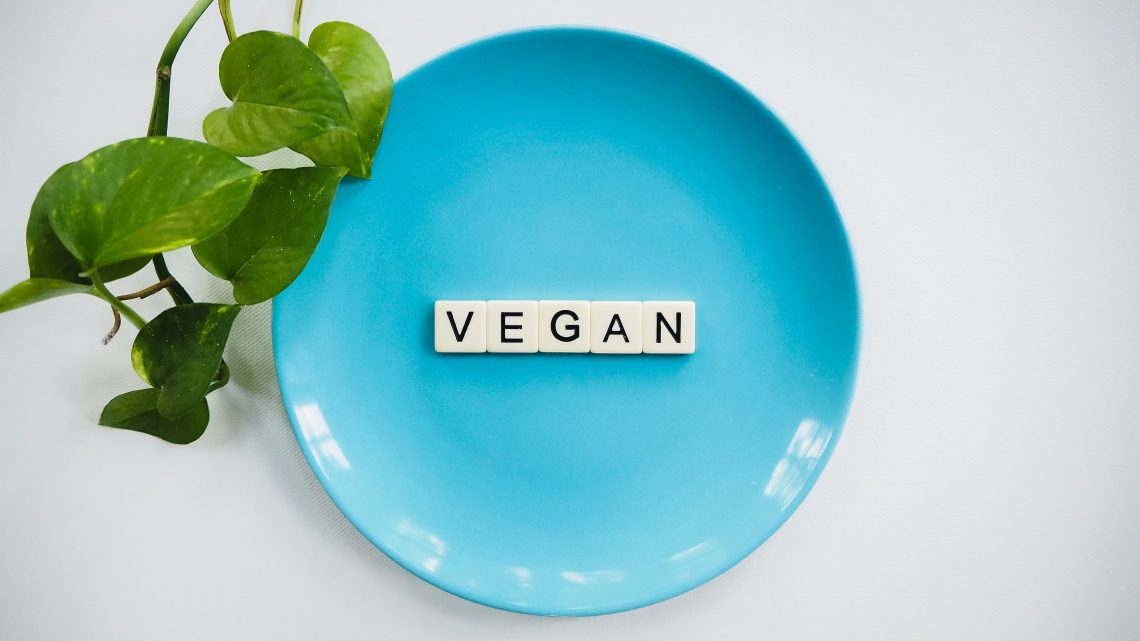 Help!! Vegan in Taipei: Your Ultimate Vegan Guide in Taipei 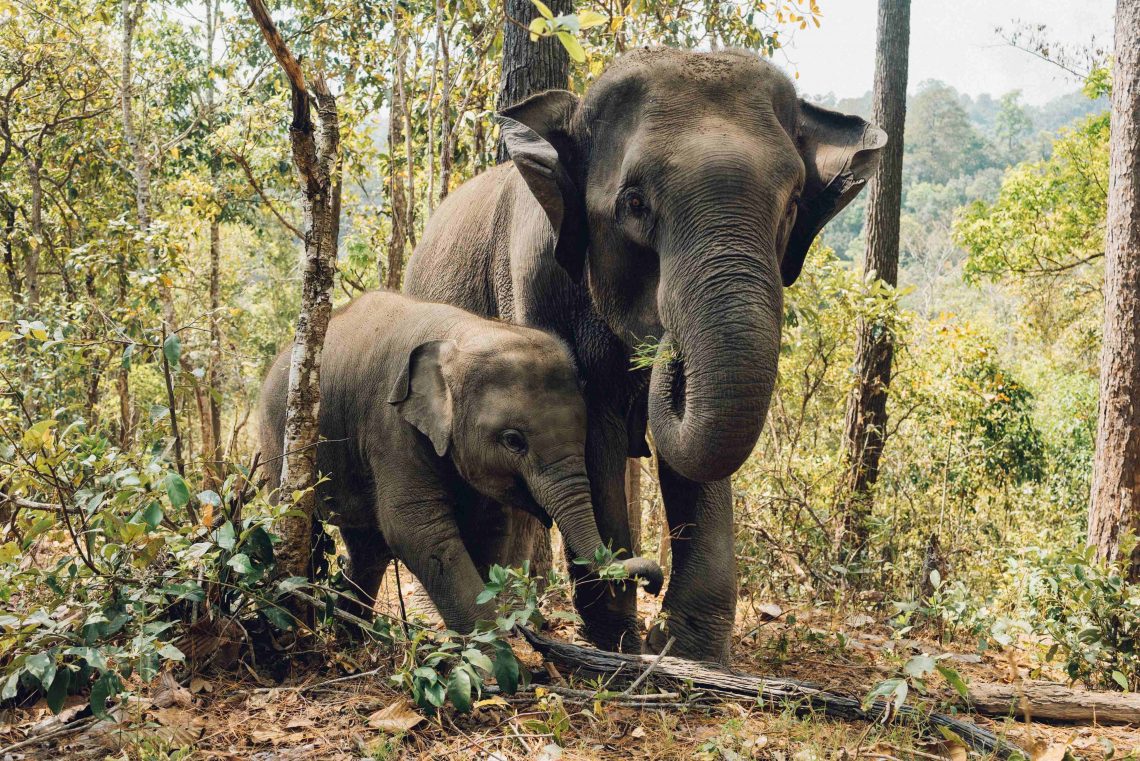 Thailand From An Expert: An Interview With a Local Tour Guide