There are actually a handful of craft beer types for you to try out in Taiwan. In fact, Taiwan craft beer scene is getting more and more popular, and the trend is still rising. When people are looking for local beer with quality, Taiwan craft beer certainly appears on the beer drinking list of smart drinkers.

Here’s a bit of history: alcohol production was still under the control of Taiwan Tobacco and Liquor Corporation, the producer of the only domestic beer brand – Taiwan Beer, until the year 2002. Since then, several Taiwan microbreweries are starting to reshape the image of Taiwan drinking culture. Governmental monopoly on alcohol no longer exists.

Nowadays, as craft beer breweries are thriving in Taiwan, Taiwan craft beers begin to gain spotlight on the stage.

What are some types of craft beer worth a sip? Among different craft beer types, how to choose?

In this article, DB taproom located in Bouti City Capsule Inn, shares the 9 beloved types of craft beer (plus three more hidden varieties!!). If you haven’t tasted other local beers except for Taiwan Beer, reconsider your next bottle after this article.

“Weissbier” in German, white beer in English. It is defined as an unfiltered, top-fermented wheat beer. Weissbier is one of the most representative wheat beer in the Bavarian region in Germany.

People who are fond of weissbier might be impressed by its smooth consistency of cream. Suitable for beer drinkers who want to have a soft start for the evening chill.

Originally, “lager” is a German word, means storeroom or warehouse. Centuries ago, brewers used underground caves to store the beer at a cold, consistent temperature before refrigeration. This process was called “lagern” in german, which means “to store”.

The clean-tasting flavor of lagers is frequently described as “crisp”. In addition, some people are fond of its taste similar to barley tea (or “mai cha”(麥茶) in Chinese). It’s a beloved type of craft beer from Japanese customers”, said Stacy, the bartender of DB taproom in Bouti hostel.

Many craft beer drinkers like ales for their richness with flavors.

Dry and firm in bitterness, amber in color. In addition, ales are fermented with different yeast species than lagers are.

In appearance, ales is deep brown or black in color; and is rich with flavors and absent of light fruity or spicy notes. Bearing the scent or taste of plums, figs, dates, cherries and/or grapes.

Both types of apple cider are firstly brewed by DB brewery locally in Taiwan.

Particularly was this strawberry apple cider the only winner who won 2018 World Cider Awardsin Asia. Strawberries are freshly picked in Daihu, Taiwan, where the tastiest strawberries are grown in. They are very welcomed by female drinkers.

As the sparkling liquid enter your mouth, the immediate refreshment rise up along with the sweet-sour fruity taste from the strawberries.

This IPA from DB brewery mixed in three types of hops, that leveled up the bitterness compared to other types of pale ale.

IPA initially stands for “Indian Pale Ale”. The most popular theory is that IPA was created to help the British troop survive the long voyage from British to India through tropical weather with no refrigeration. They increased the volume of hops and alcohol. The interesting mixing flavor of hops and malt is the main reason why lots of people stick to IPA without asking for others.

Forceful in flavor comparing to white beer while having the smell and flavor of roasted coffee.

Bavarian Dunkles use Munich malt which creates the dark color of the beer. The word “dunkel” in German stands for “dark”. If you have tasted dunkel beer in Germany, you may find DB’s Taiwanese dunkel beer a bit lighter so it fits closer to Taiwanese taste buds.

Known for the heavy taste of alcohol, barley wine is one style of old beer that originated from England in around 15th to 16th centuries. In the 18th century barley wine started to get popular, for the English nobles who wanted to look for a substitute of wine with the same level of alcohol.

After fermentation, barley wine is then put into bourbon barrel to age, while the barrel also gives the floral aroma for barley wine. It is the best type of beer to go for under the cold winter.

The perfect combination of the honey of longan flowers, and American lager, softly level up your satisfaction when tasting. Generous amount of longan honey is added in the brewing process, comes out with a soft flavor and a smooth consistency of cream. Take a look at the bottle is the joint signature with city’s mascot “Bravo bear”, you can see this bear in several important events or celebration in Taiwan.

Picked from Taiwanese local specialties, even the graphic design on bottle has its story.

“Makao” is a special mountain pepper wheat beer that Taiwanese aboriginals commonly use.

This golden liquid come with a perfect interplay between ale and taste of lemon and bit of pepper, balanced and floral in aroma.

Yunlin is well-known for coffee beans. Though the beans were initially from overseas, but they began to take root in Taiwan and became widely welcomed by locals. This type of craft beer combined Stout beer with the aromatic coffee, creates an ultimate taste in your mouth.

Some people are particularly fond of sour beer, this bitter orange tea beer with tea aroma and sweet smoky taste is the type you can’t miss.

Notice the animal on the sticker of the bottle, it’s one of the Taiwan endemic species called “Leopard cat” that appears around the area of Taoyuan, Shinchu, and Miaoli.

After introducing so many types of craft beer, why are they so attractive? Why are people willing to pay NTD $100 or even more for craft beer?

Industrial beer are produced in large quantity, unlike craft beer is brewed under smaller quantity so that each barrel can be well taken care of.

Main Difference #2: High-temperature sterilization: with or without

Industrial beer goes through high-temperature sterilization before package, so that it could be preserved for a year or so. However, craft beer comes from tap, which is fresher. Beer yeast still left inside draft beer, making it more aromatic and higher in nutrients.

Hops are key for the flavor in craft beers that perform the main role for differentiating industrial beer and craft beer.

It’s also a critical role to play out various flavors, aromas and bitterness and make the whole beer enjoyable to drink.

Read more:
7 Must-Go Nightlife Spots Before Leaving Taipei
Top 10 Things To Do In Taipei
3 Must-go Areas if You Only Have 24 Hours in Taipei

There are several microbreweries in Taiwan that are pushing the rise of craft beer scene. Most importantly, there are several ultimate types of craft beer with local ingredients that proudly owned by Taiwan only. Just like the types mentioned above are from DB brewery founded in Taiwan. DB brewery insisted on bringing hand-brewed beer out of German traditional brewing method to customers.

Let Taiwan craft beer become the perfect match as well as the best accompanist for your evening chill.

You can find quality DB craft beers (on tap!) in Bouti City Capsule Inn.
Check out their official website. http://bouti.com.tw/?lang=en 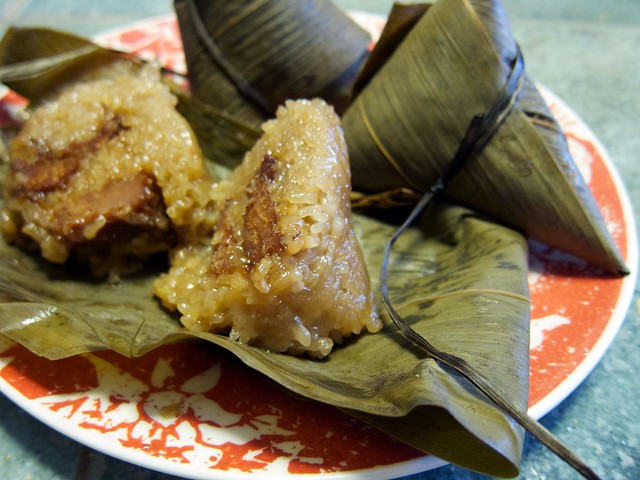 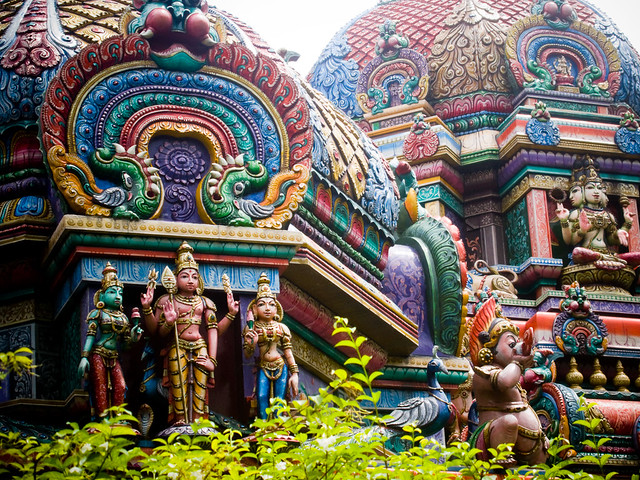 5 Temples in Bangkok to Pray For Love