Korea, featuring a mingling of historical and modern culture, is always considered a magnet for travelers and culture explorers. Every year, Korea attracts millions of tourists to appreciate its charm. Nonetheless, as a new visitor to an unfamiliar country, you should really be aware of some crucial dos and don’t to prevent yourselves to be caught in the cultural barriers that might lead to embarrassing situations. Let’s check them out and have a good time during your journey to Korea.

As many Korean culture lovers also crush on Japanese culture, they would spontaneously compare these two countries, and praise highly of Japanese culture. However, Korean had been through Japanese rule as a colony for more than 30 years; therefore, keep uttering something good or advantage of Japan in front of Korean people is not considerate. Many years pass after the colonial era, but Korean still recall severe memories during the period, and some political issues have not been solved yet. As a result, be a clever visitor and respectful to local culture.

Korean people are rather more reserved and introverted compared to outgoing western foreigners. In fact, in East Asian countries, people are not so accustomed to being stared at or a more “straightforward” way of socializing. So, never stare at a single person on streets or during taking public transportation, or you might irritate Korean locals and cause misunderstandings.

Korean people are deeply influenced by the philosophy of Confucius, which is rooted in their mind of being polite to their family and the elderly. As a result, when taking public transportation like trains, subways, and buses, you may notice that there are some priority seats with different colors. It is interesting to see that few Korean young locals would really “dare” sit in these seats, and they rather stand aside. This phenomenon proves the fact of morality and relationship of Korean society. As for foreigners, unfamiliar with Korean culture, probably need to be noted.  In this case, do as Korean do and leave priority seats away.

Read more:Memorable Korea 7 of the Best Souvenirs to Bring Back Home

Mostly, Korean are used to taking off their shoes before entering homes. If you have the chance to visit Korean friends, don’t forget to put your shoes at shoe cabinets outside.

Don’t be shocked at being asked about your age

Many foreigners would be curious or even upset if being asked “how old are you?” this kind of question; as a matter of fact, it has also resulted from the philosophy of Confucius, which affects Korean languages and how Korean communicate with each other.

Do be polite to the elder

As mentioned above, since the old-time, Korean have learned the philosophy of Confucius, and one of the important parts of it is that being respectful to the people more mature you. And this concept deeply impacts how Korean behave in their lives, from dining, communicating, and working, etc.. For example, in office, rookies should be all ears to their seniors, and some cases as other situations like family, school, and any social relationship in Korea. Next time when you greet Korean elder friends, he or she would be glad if you remember this point.

Do pour a drink for everyone on the table

Korean society emphasizes “we do it together,” and yes, some consider Korean most patriotic. Therefore, as having meals and drinks with Korean friends, please don’t pour your own glass when it is empty. Do remember to help everyone in the table to refill their glasses, especially if you are the youngest. Although it is a detailed issue, it matters a lot in the Korean mind.

Read more:Experience Seoul Like a Pro: 9 Attractions You Can’t-Miss 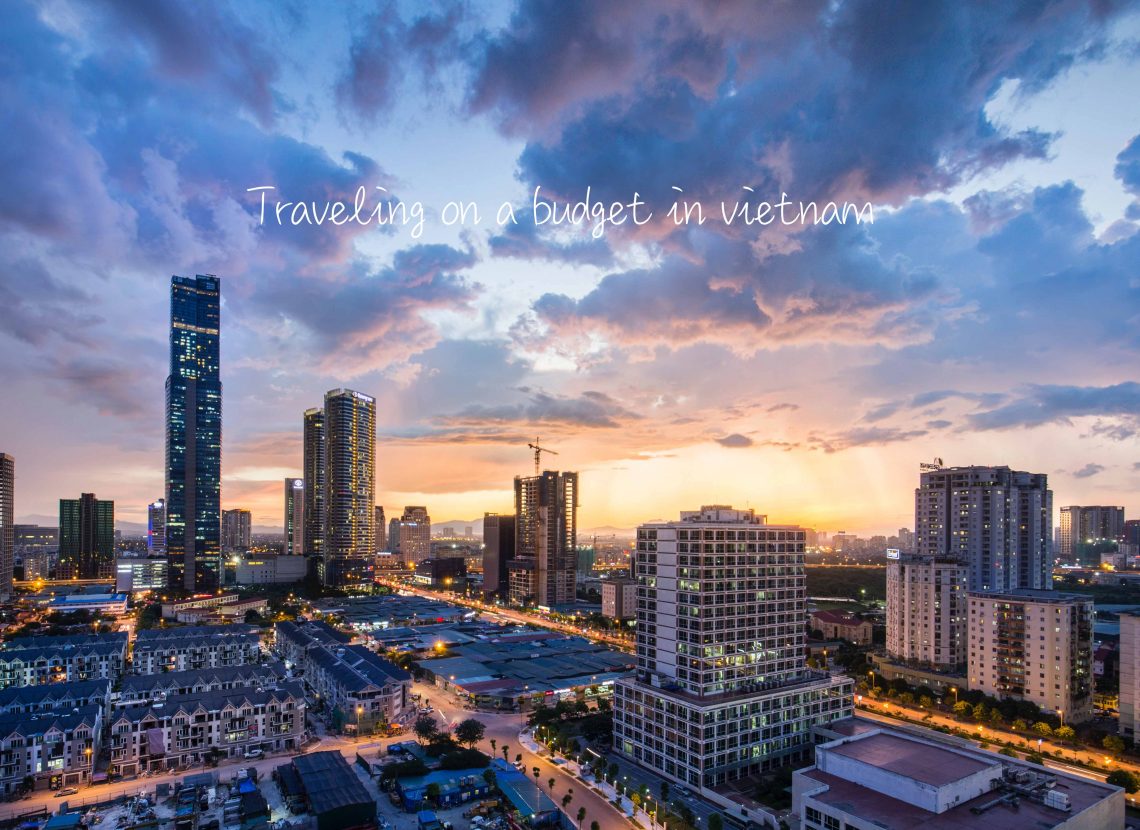 Traveling on a budget in vietnam：5 Tips to Consider 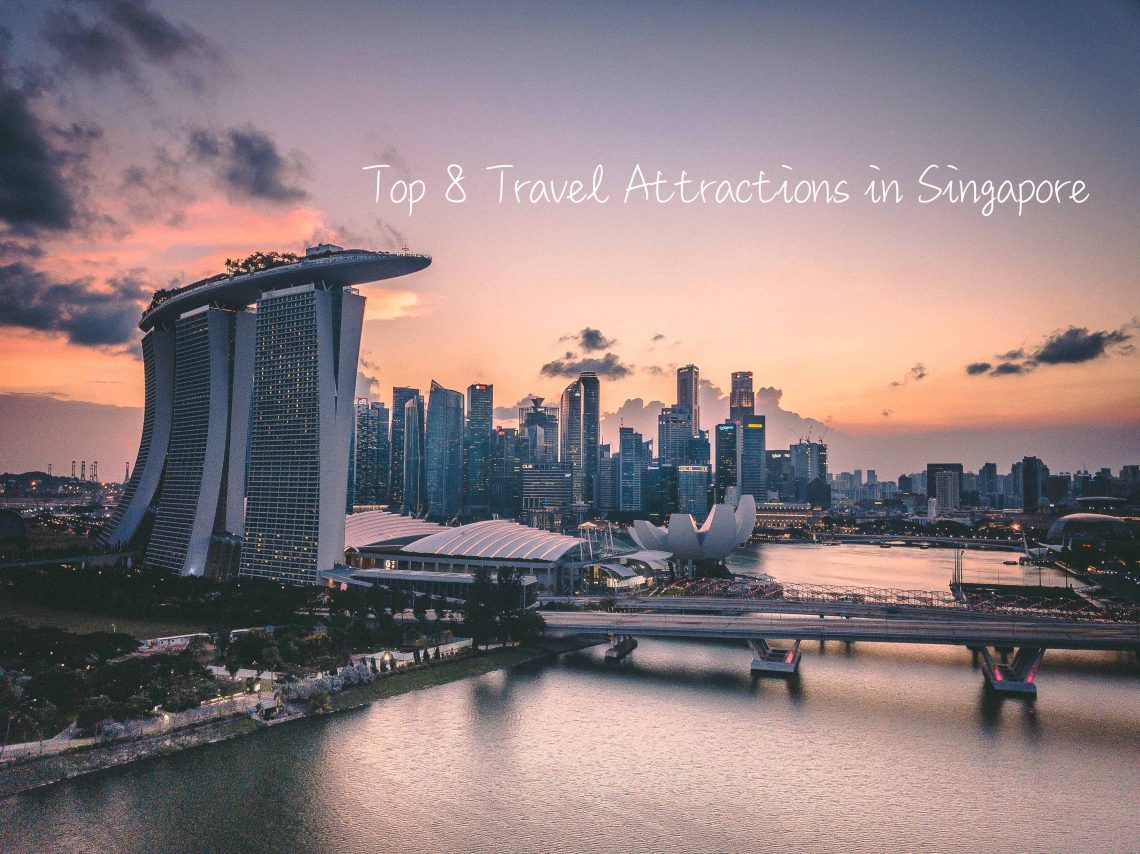