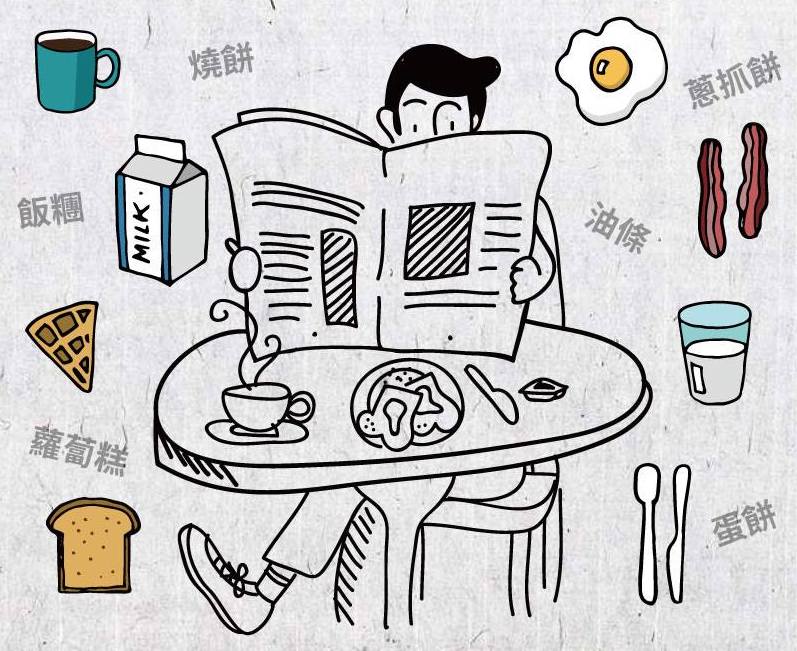 Even though the much sought after diners are often equipped with English menus, not all traditional breakfast places are frequented much by travelers. With the flourishing amount of breakfast shops in the city, it is very likely that you will bump into one who’s store keeper couldn’t care less if you speak Chinese or not. Here’s an (almost, I did my best) extensive guide to order traditional breakfast in Chinese!

饅頭 [Manˊ Touˊ] Steamed Buns (Note that if they appear in these two characters they do NOT include meat. They also often come with eggs 蛋)

● The Not-So-Staples: These are also conventional but might not appear as often.

小籠湯包 [Hsiaoˇ Lungˊ Tang- Bao-] Steamed Pork Dumplings (This is usually smaller in size and can be fitted in one bite. You can expect six to eight per steamer.)

● The Drinks: The main players are of course the soy milk, but other drinks are offered too.

Also the soy milk is often contained in bowls. If you’d like them in takeaway cups, tell waiters you want 杯裝 [Bei- Juang-].

＊ If you are a foodie, you must take these tours ▶︎  Eat like a local – Foodie Tours 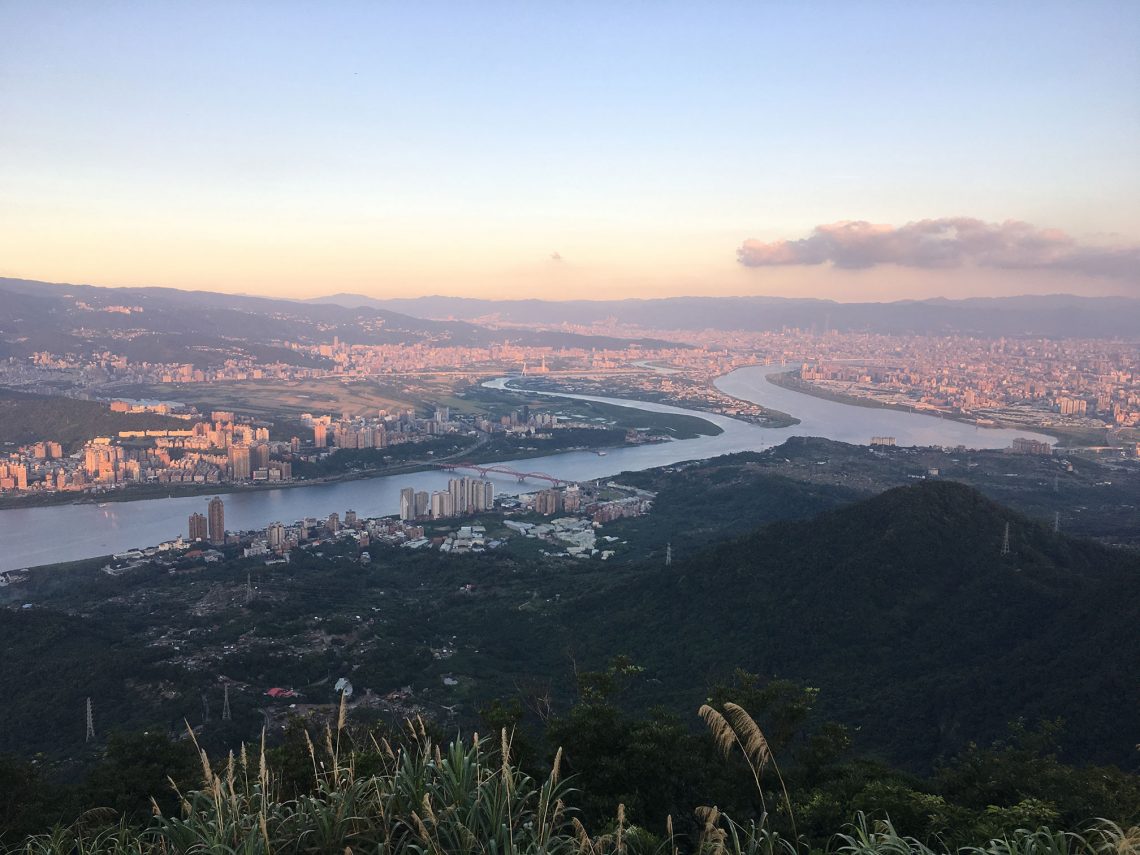 Are You Missing Out On This Breathtaking Taipei Day Hike? — Guanyin Mountain

Top 10 Things To Do In Taipei