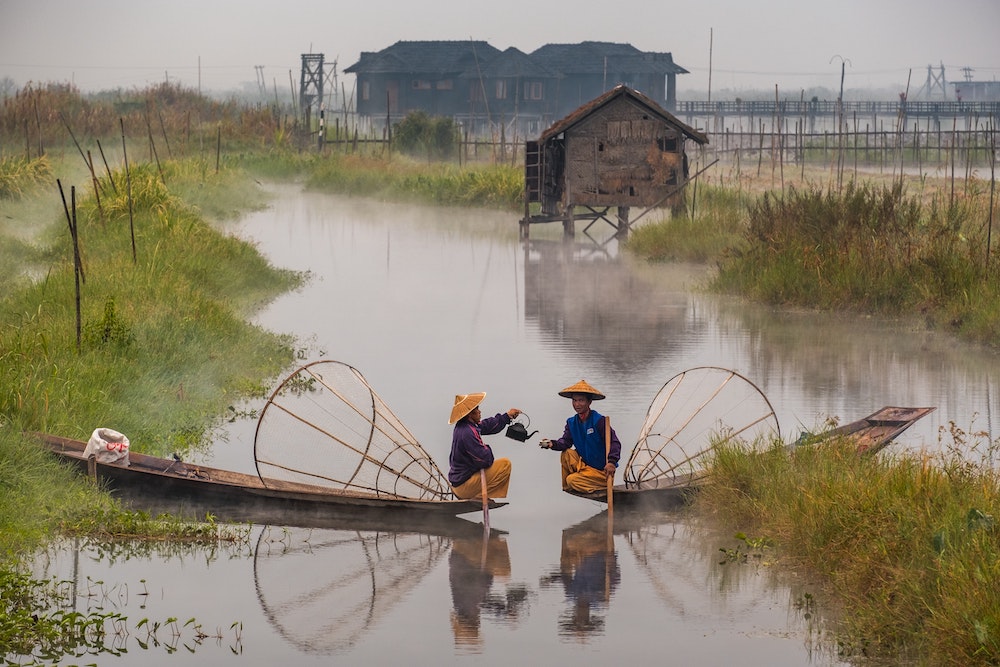 Formerly known as Burma, the least visited country in South-East Asia was named one of 2016’s hottest new destinations. It became the place to see “before it changed”. Myanmar is one of the most complicated, and most captivating, destinations you’ll ever visit. Travel to almost all parts of Myanmar is safe. Bagan is Myanmar’s most visited spot. Marco Polo once called it the gilded city for its surfeit of Buddhist temples and pagodas. Today, many thousands still remain; a sunrise balloon ride over them is unforgettable. In Mandalay, the last royal capital of Myanmar, catch a puppet show, enjoy Mandalay Hill’s panoramic views, and marvel at the world’s largest book at Kuthodaw Pagoda. At the Inle Lake region, explore floating villages and stay in overwater bungalows. More than 200 monasteries dot the lake.

U-Bein Bridge, near Amarapura, is one of the oldest and longest teakwood bridges in the world. Time your arrival for just before sunset and nab a prime photo-taking position on the south side of the river it spans. Golden Rock is another breathtaking sight: Kyaiktiyo Pagoda is perched atop a huge boulder, both teetering on the edge of a cliff. It’s about a five-hour drive from Yangon (also known as Rangoon), Myanmar’s former capital. While in Yangon, you can’t miss Shwedagon Pagoda. We mean it, you really can’t miss it – the 100m gilded stupa sits atop Singuttara Hill and dominates the skyline. It’s the most sacred Buddhist place in Myanmar. Legend claims it was built more than 2500 years ago. With all these amazing places waiting for you to explore, here are some facts about Myanmar before you start your journey. 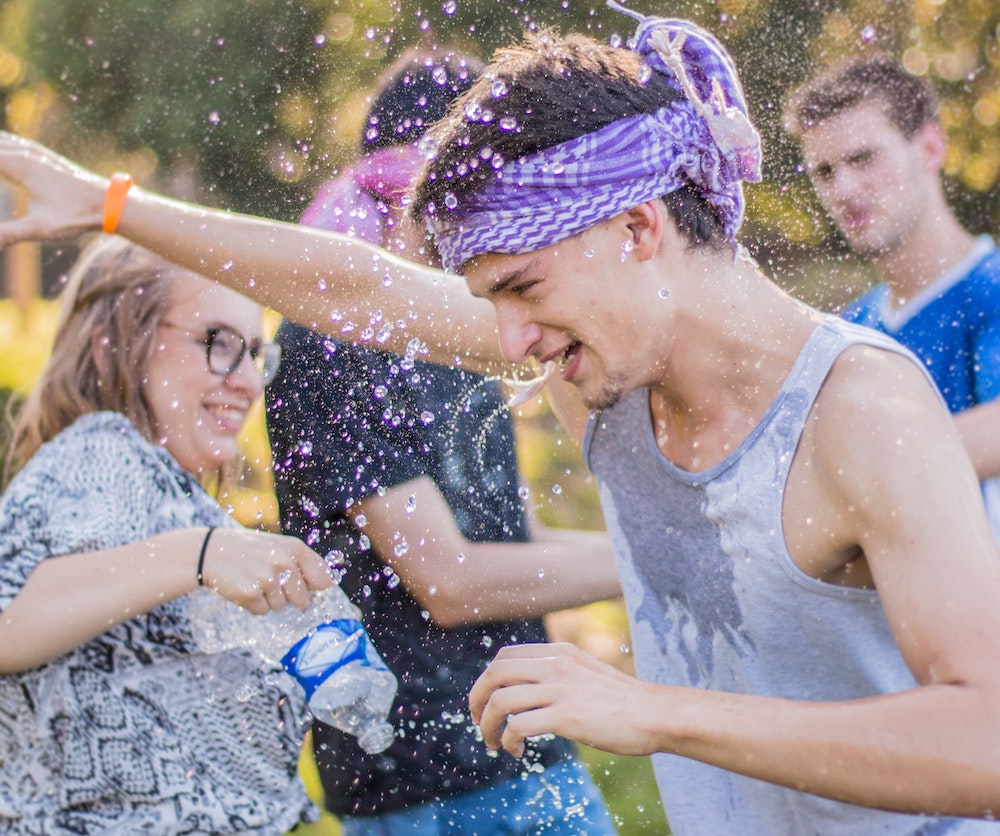