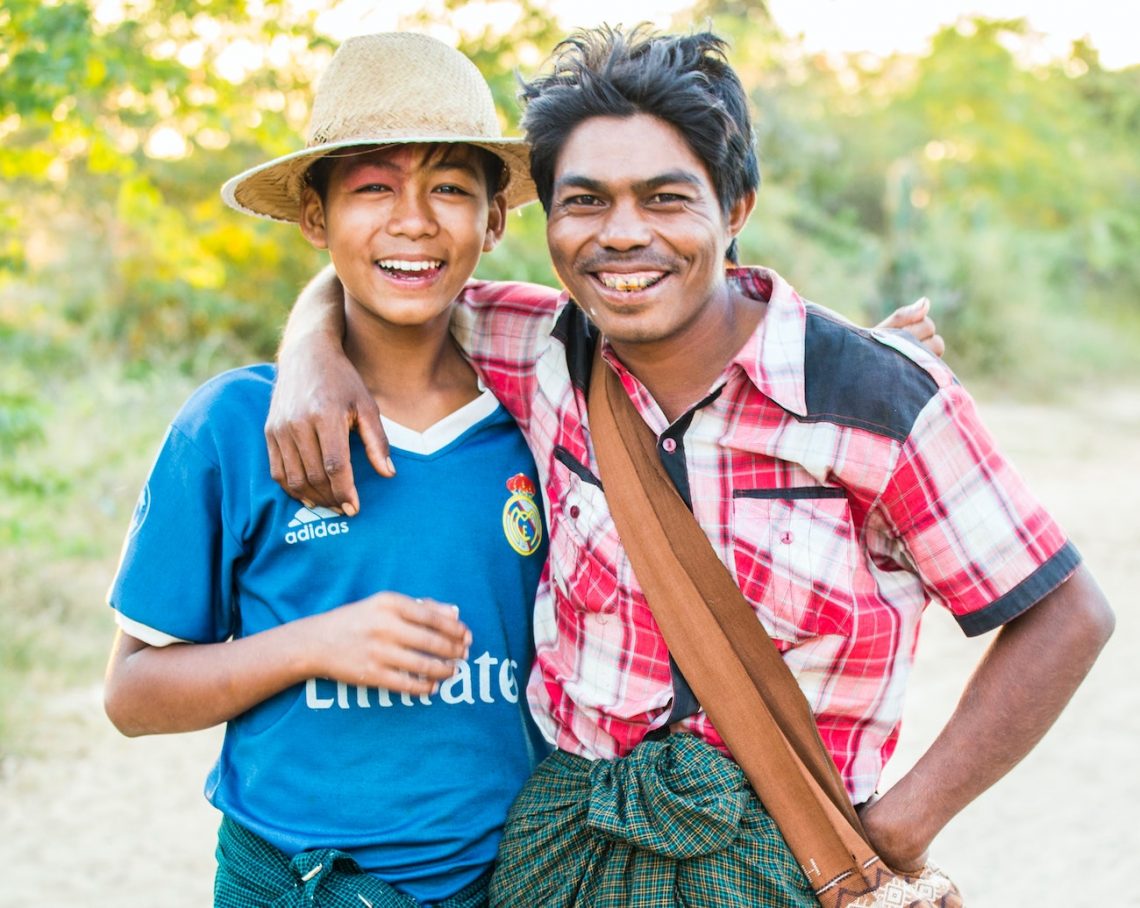 The importance of traditional clothing

Apart from learning one’s culture through food, clothing is also an important part of one’s culture. As clothing may reflect on the climate of one’s country and also reflect on one’s value towards culture. A national costume has been around for many hundreds of years. It shows us the identity of the wearer.

The national costume also known as folk costume expresses an identity through costume which is associated with a geographic area or a period of time in history. In some countries, the national costume also indicates social, marital, or religious status. Almost all costumes are worn in two forms: one as everyday costume and one as formal wear. In Western areas, national costumes are still worn at special events and wedding ceremonies. Even nowadays there are some areas where people have to wear traditional clothing every day, for example, Bhutan or Saudi Arabia, where women are still required to wear their traditional clothing in public.

Firstly, folk costumes are usually associated with a period of time in history or a geographic area, but can also indicate marital, social, and religious status. They can represent an entire nation or a small regional area. Traditional costumes are as different as the people who wear them. The folk dress has played and still plays an important symbolic role in the preservation of national values and cultural heritage and in the creation of a feeling of unity of the people. National costumes are not worn in daily life but at folk festivals, weddings, harvest festivals, and other special occasions. Discovering and learning about different customs and clothing is essential to any trip.

Secondly, tourism is a popular hobby, because by traveling people get new information about the place where they travel, people can learn about their culture, national meals, national costumes, traditions, and other things. In areas where contemporary Western fashions have become usual, traditional garments are often worn at special events or celebrations, particularly those connected with heritage, cultural traditions, or pride.

All the people have split into different nations, with their own country and culture. Countries, by the way, are one of the easiest ways to describe the spread of particular cultures and folk practicing them. Each culture has its own mental values such as religion, mentality, and character. As well as material values such as architecture, land and of course costumes. Though those are not only the values of both types. However speaking of national costumes, they have more of a cultural and historical value, which has no practical value and use nowadays. Most preferably they have no value at all, or in other words, they have as much value as people give them. They are nowadays valued as a part of amusement and are only worn on several occasions. There is no other use for them nowadays as people globally are dressed all the same.

Myanmar is the most popular nation in Southeast Asia to wear traditional clothing. “The streets are full of people wearing skirts”, which is the first impression of travelers arriving in Myanmar. In addition to longyi, they also like to wear “Thanakha” on their faces. Thanakha is a yellowish-white cosmetic paste made from ground bark. Apart from cosmetic beauty, thanaka also gives a cooling sensation and provides protection from sunburn. The traditional headdress for male in Myanmar is called Gaung baung. Gaung baung literally means “head wrap” in the Burmese language. The custom of gang bag originated in India. The customs of the Burmese headscarf began in the Awa period (mid-fourteenth century). Ancient Burmese men have long hair as beautiful. As a hairstyle, they often put their hair on the top of their heads. By the end of the Gongbang Dynasty (19th century), the Burmese people no longer stored hair. The function of the postal bag changed, changing from practical to decorative. In ancient times, the Gaung baung was a sign of officials and civilians. Modern Burmese people generally do not wear guard bags, only informal occasions such as celebration weddings. The turban is completely an ornament. There is no Gaung baung on the female head. Burmese women also put flowers on their heads and shawls on their shoulders.

Traditional costumes of Myanmar consist of two sets, one for men and one for Burmese women. The traditional costume of the men is called Longchy (sewing pants and tight pants) combined perfectly with the shirt or jacket called Taipon (traditional clothes). The “dresses” for men are different in size, suitable any shapes of the body. There is one interesting thing is that men’s dress was strapless and tied with a simple operation; therefore, they often have to adjust the skirt when they move frequently. Longchy has no pockets, so if they want to carry cash, mobile phone, or other personal items, they have to put it outside and around the skirt. Burmese women’s traditional clothes are Thummy. Thummy is similar to Laos or Thailand’s dress. Both Burmese women and men wear flip-flops. Besides the traditional costume, Myanmar people wear European clothes on many occasions and when they wear suits, they wear shoes.

The Myanmar “longyi.” a sarong-like nether garment is an integral part of the Myanmar national dress worn by men as well as the fairer sex. It is basically a piece of cloth sown into a cylindrical tube. slipped over the head by men and stepped into by the women and tucked in at the waist. Men and women however fasten their longyis at the waist in different ways. Men fold the garment into two panels and knot it neatly at waist level. In olden days the knot was tied neatly and sported a triangular flap. For the ladies it is a wrap-around skirt tucked in at the side of the waist. It may be wrapped from right to left. which is more common. or from left to right. depending on the comfort of the wearer. The term “longyi” refers to this nether garment in general for both men and women. But the ladies skirt has a plain black strip of cotton about 5 inches wide sewn and attached to the top part of the circular skirt. It is known as “Ahtet hsin”. It helps to keep the longyi firmly in place especially if it is of silk or satin. It prevents frequent adjusting and keeps the skirt neat and level. To further differentiate between men and women’s wear. the garment for men is known as “pasoe” and for women. “Htamein.”

People of other countries, they only wear traditional clothes on special occasions and events of in national festivals. However, Myanmar traditional costumes are worn every day in daily life because they are a kind of comfortable and brisk clothes, and very suitable for the hot weather of this country. The manipulation of wearing traditional costumes of Myanmar people is very simple; therefore, they are easy to take in and take off those clothes when needed in everyday life. And the more interesting thing is that when necessary, these traditional costumes can be pulled up and become the “raincoat”, the sun shirt or maybe enrolled to make a stable substrate for Burmese women to carry commodities (fruits, rice bags, foods). Myanmar or Burmese women rarely make up even on special occasions. Therefore, when tourists come to Myanmar, they will certainly have the feeling that this is a simple, closed nation and the people are very sincere, friendly. Going to Myanmar, trying wearing their traditional costume, talking to the people, we are sure that you will love them and have a good impression on them. 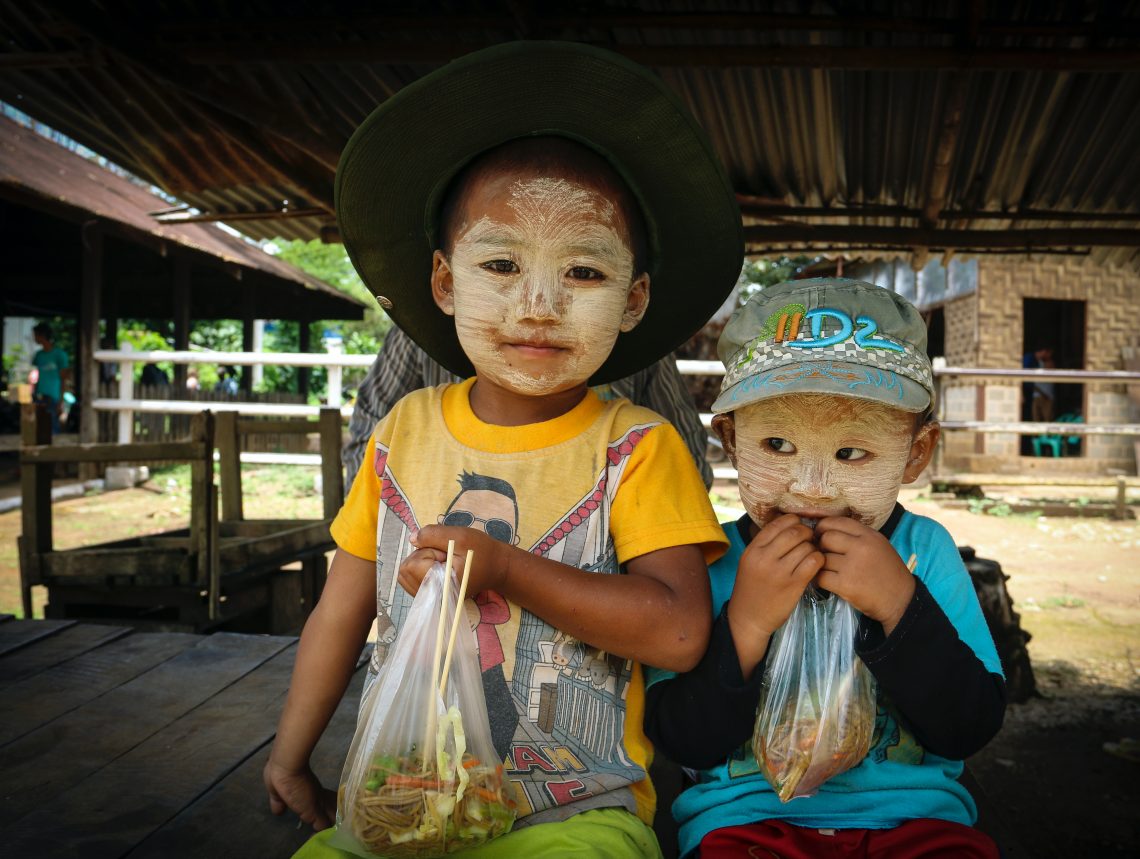 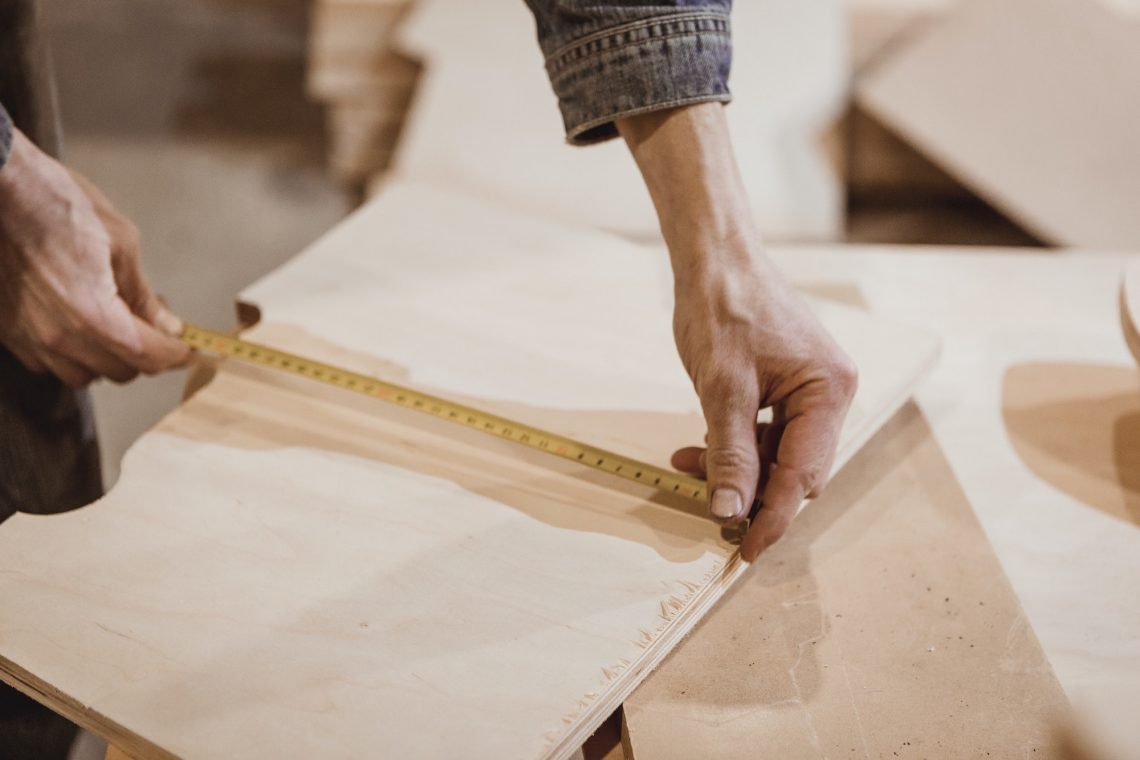