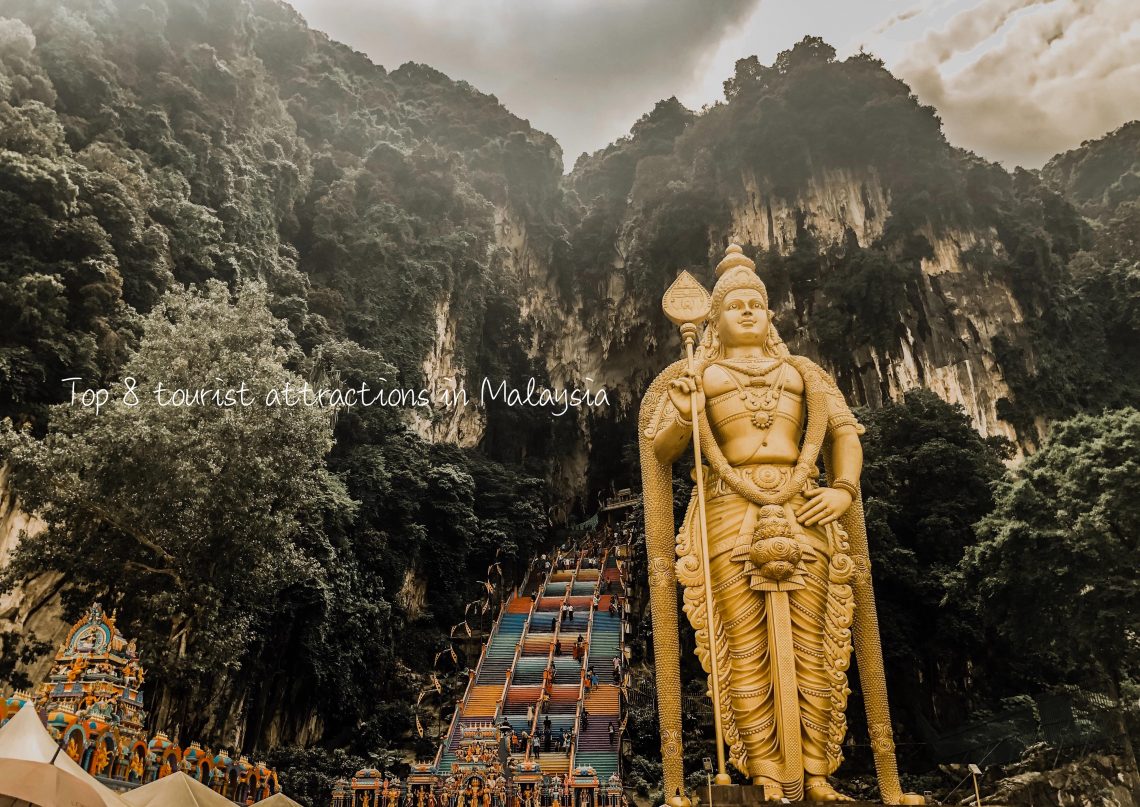 Malaysia is a multicultural country with much to offer visitors—regardless of their budget or what their idea of fun might be. Kuala Lumpur, the country’s capital, is a cosmopolitan city with amazing shopping and stunning architecture—within blocks, you’ll find both the ultramodern Petronas Towers and a number of colonial palaces and buildings. Malaysia offers two very distinct experiences: the peninsula and Borneo (an island shared with Indonesia and Brunei).

The peninsula or West Malaysia is a mix of Malay, Chinese and Indian flavors with an efficient and modern capital, Kuala Lumpur. Malaysian Borneo features some of the most interesting places in Malaysia with a wild jungle, orangutans, granite peaks, and remote tribes. Combined with some beautiful islands, luxury resorts, and colonials towns, Malaysia, for most visitors, presents a happy mix. Malaysia is also a popular destination for snorkeling and scuba diving, with beautiful coral reefs and soft sandy beaches that regularly make top destinations lists. Here are some of the top tourist attractions in Malaysia:

Declared the tallest buildings in the world when they were completed in 1998 – surpassing the 442-meter-tall Willis Tower in Chicago, U.S.A – these twin wonders, located in the heart of Kuala Lumpur, contain a complex of office buildings, conference halls, a sprawling 50-acre park, and an upmarket shopping complex.

Holding a spot in the UNESCO’s World Heritage Sites list, Melaka is filled with ancient cathedrals, mountains, rivers, museums, heritage centers, temples, and spas which are built beautifully with intricate details. Many years ago Malacca was one of Malaysia’s most sought-after destinations. Before Kuala Lumpur transformed from a malaria-infested jungle into a polished high-rise capital, Malacca was one of the greatest trading ports in Southeast Asia. Over time it changed from a thriving port into a sleepy backwater city and lost its spot as a must-visit destination to its high-rolling cousins. Yet in recent years, Malacca has been revived as a top-pick holiday getaway due to its many historic attractions.

Batu Caves, one of Kuala Lumpur’s most frequented tourist attractions, is a limestone hill comprising three major caves and a number of smaller ones. The main cave, known as Cathedral Cave, is at the top of a massive colorful staircase—make it all the way up the 272 steps, and you’ll find a space decorated with statues, altars, and lights. At the bottom of the stairs, a 43-meter-tall gold statue of Lord Murugan welcomes visitors. Visitors are allowed to explore the caves on their own or can join a guided tour to learn more about the caves. During the Hindu festival of Thaipusam in January, thousands of people flock to the cave for the celebrations.

For a breath of fresh air, Penang Hill provides the perfect escape from the bustling city and there is plenty to be discovered at its peak. As the longest funicular track in Asia with a total length of 1,996 meters from Lower Station to Upper Station, be prepared to feel some pain and blocked feeling in your ears as the funicular train heads uphill speedily in less than 15 minutes. There are several good spots to check out the night views from Penang Hill, including the love locks area, main viewing deck, and Sky Walk.

Standing on a hilltop at Air Itam, near Penang Hill, Kek Lok Si is the largest Buddhist temple in Malaysia. The complex is divided into three zones while the temple grounds comprise the hill entrance, souvenir, food, drink stalls, and the turtle liberation pond. The complex is a cornerstone of the Malaysian Chinese community. Also known as the ‘Temple of Supreme Bliss’, it features a maze of souvenir kiosks as well as a turtle and fish pond. The turtle pond – known as The Liberation Pond – was built because according to Chinese tradition, turtles symbolize longevity, strength, and endurance and the act of capturing and freeing a turtle is a symbol of spiritual liberation.

Sepilok Orangutan Rehabilitation Centre in the Malaysian Sabah District of North Borneo was founded in 1964, to rehabilitate orphaned orangutans. The facility provides medical care for orphaned and confiscated orangutans as well as dozens of other wildlife species. Some of the other animals which have been treated at the center include; sun bears, gibbons, and elephants. While visitors cannot interact with the animals or approach them, they can come to the center to learn more about orangutans and the challenges they face today, see the nursery and the climbing area through a glass window, and attend feeding times (seen from a platform) twice a day.

The Cameron Highlands is the name of a scenic hill station in the state of Pahang in Malaysia which dates from the 19th century. The highlands were founded by a British colonialist named Sir William Cameron and were named after him, and were modeled on a traditional English village. The Cameron Highlands is famous for its flora and, as well as tea and strawberries, you will also find a huge number of species of roses here. You may also find a number of traditional Orang Asli villages dotted around the area and many of them are located on the main road that leads up to Tanah Rata, the central town in the Cameron Highlands.

A very popular attraction near Kuching, in the state of Sarawak (on Borneo). Here you can experience local tribes in their authentic homes; you can learn their customs by participating in one of many workshops. The village is actually a living museum. Sarawak used to be inhabited by many different tribes that roamed the forests. Nowadays there are still tribes in Sarawak, but most of them live far away from civilization, deep in the jungles of Borneo. Unfortunately, even they are threatened due to deforestation. The highlight of a visit to the Sarawak Cultural Village is the dance performance where professional dancers depict numerous traditional dances; each dance originates from a different tribe.

Read more:Malaysia Travel Guide: Everything You Need to Know About Malaysia Before Traveling There 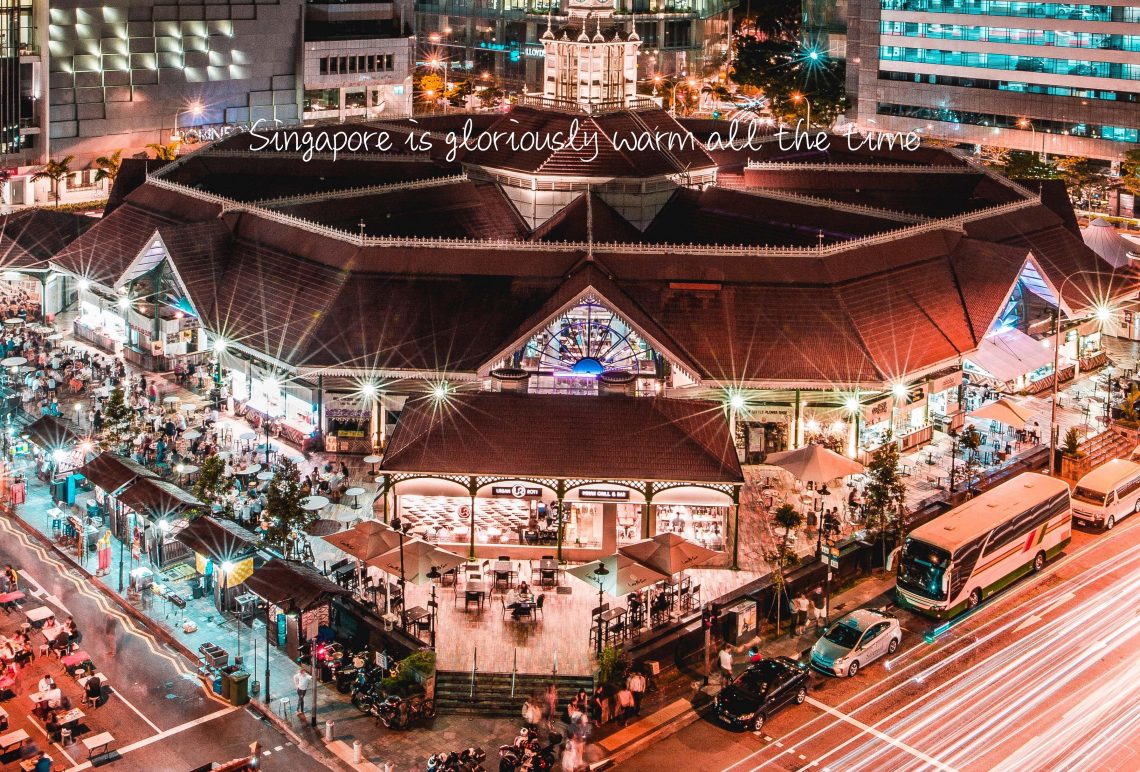 5 Places to go on A Family Trip to Singapore 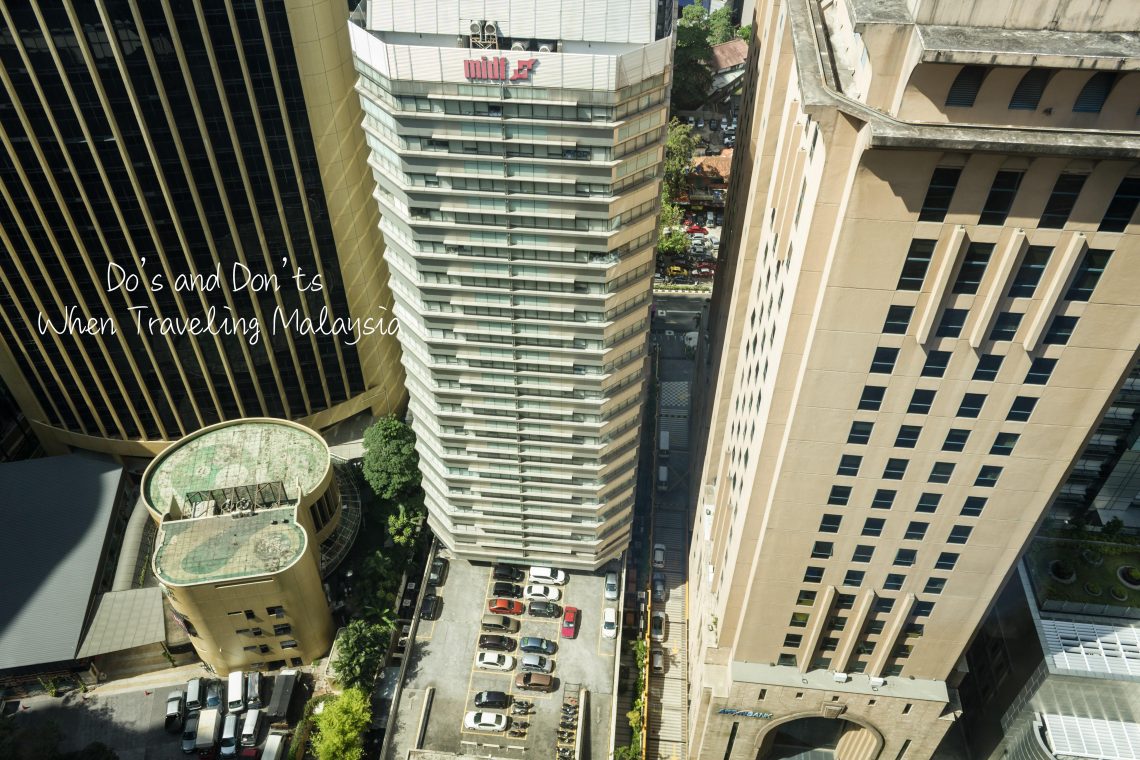 Before you travel to Malaysia, there are a few things you should know.