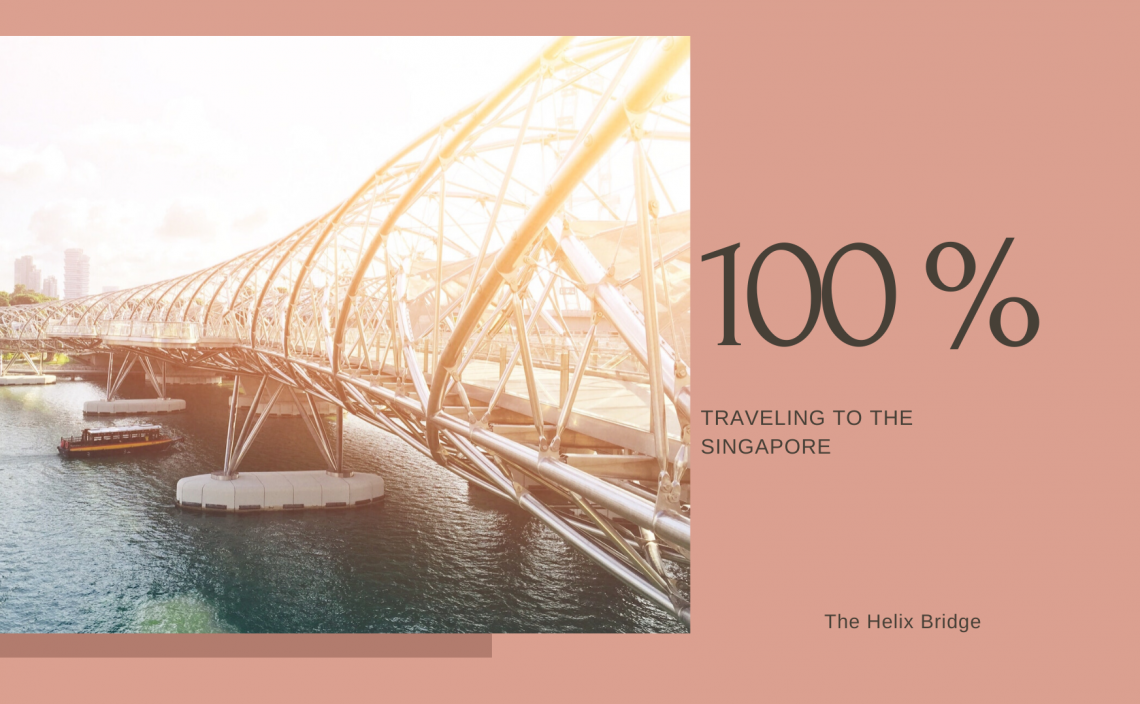 Located in south east Asia, people often associated Singapore with fancy malls, shopping, luxury hotels and fine dining. With a rich history background, the local cuisines are noted as one of the must dos. Yet, when it comes to traveling to the places where is your first time, there are things you should know for easier and smoother travel in Singapore!

How to get from the airport to the city

Landing at the capital of Singapore, Changi, is famous for their one of the largest transportation hubs in Asia. The transportation is in general convenient and well equipped, so don’t worry even it is your very first time in Singapore. You can:

Take a metro line direct from the airport to the city

The MRT in Singapore offers efficient and comfortable transportation within the city. The departures are frequent and is a great way to save money. From the airport, you will need to change at Tanah Merah Station than the ‘green line’ train to get to the city – the whole journey takes around 30 minutes.

Take a taxi or a Grab (function as Uber in Singapore)

Taking a private vehicle provides the quickest and most comfortable way to travel to the city. The licensed Taxis at the airport are very reliable and metered. The journey will take you less than 23 minutes. Or download the app “Grab”, there is one thing that is slightly convenience for Apps drivers, since they aren’t allowed to park in certain areas, it is sometimes not as convenient as the taxis at the airport.

The buses leave from every main terminal at the airport. The fair is under do 10 Singaporean dollars, and there are differences between adult and children. Stopping by most main hotels in the city within thirty minutes, it is a convenient and economic way to get to the city. Visit their official website at https://www.sbstransit.com.sg/ to check the time table and plan beforehand.

Traveling season in the Singapore

Weather plays an important role while traveling. However, Singapore is an exception, since there isn’t a certain season in Singapore that is “the best” time to visit. There are things in Singapore that can be done all year round. For example shopping, as shopping a national sport in Singapore, the weather wouldn’t make much differences for shoppers. However, plan on the post-Christmas and New Years and you might find some discounts and bargains, even extended shopping hours during certain seasons. Weather in Singapore is in general hot and humid throughout the year. Especially from April to August, the weather often reach to more than 30 degrees. From November to January, it is the raining seasons. There will be occasionally showers in the afternoon.

Where to exchange money in Singapore

The official currency used in Singapore is the Singapore dollar (SGD), the paper notes that are commonly used are $2, $5, $10, and $50, and the coins come in 5 cents, 10 cents, 20 cents, 50 cents and $1 denominations. Where can you change your money? First you need to find money changers and banks. You might already know Singapore as a main financial hub in Asia, it has developed a fine exchange system. So, in the city you can easily find moneychangers and banks. Yet, if looking for best rates, it is recommended to go to The Arcade in Raffles Place, Lucky Plaza on Orchard Road, Mustafa Centre in Little India, People’s Park Complex in Chinatown, and Parkway Parade in Marine Parade.

They are well-known as Singapore’s tourist attractions, with an easy accessibility of public transport.

Things to eat in Singapore

While traveling, the local cuisines comes as an exciting and adventurous experience. In Singapore, there are things to do more than shopping, and that is FOOD! Like its diverse culture and languages, its cuisine is a combination of Chinese, Mala and Indonesia. For a foodie like you, don’t miss out on mouthwatering and flavorful Singaporean cuisines.

Here are some must tries：

Our mouthwatering food list start with Hainan Chicken rice. As the name implied, it is a simple dish consisted of freshly flavored chicken and served with fragrant rice. Yet, simple as it seems, the devil is in the detail. The key is the sauce, which brings up the flavor of the tender chicken. It is sometimes chili soy sauce with ginger, depends on the restaurant. Simple but subtle, as soon as you tried the dish, you will fully understand why Hainan chicken rice one of the most popular classic in Singapore.

Bak Kut Teh, which exactly means pork bone tea, is a famous dish throughout Malaysia and Singapore with Chinese origins. You might be wondering, pork and tea? Well, it is not exactly the black tea you think. Instead, it is a pork rib dish simmered in a complex broth including many kinds of herbs and spices. Although there is a tea in the name, there is no actual tea in the dish Despite its name, there is in fact no tea in the dish. The steamy broth will warm you up a create a comfy feeling.

This iconic noodle dish is one of the best demonstrations of the combination of Chinese and Malay flavors. Mainly made of vermicelli, coconut milk, and curry soup, it is then served with rice noodles, with a final touch of pieces of protein, some vegetables and herbs. Like Hainan Chicken rice, it is one of Singaporean classics. However, the flavor is way stronger. Its iconic strong taste makes it extremely famous in Singapore.

For sweet tooth lovers, you will find your heaven in Singapore. One of Singaporean classic desserts-this soft, tender and moist pandan chiffon cake has its origin from Indonesian or Malaysian shaped with Dutch influences. Its iconic green color comes from the juice of pandan, which is a very popular ingredient for desserts in Asian. Blended with Coconut milk, which is another essential ingredient in south Asia, giving the cake a creamy touch. Also known as ‘Singapore’s national cake’ –giving you another reason to taste this delicious cake.

With the mercury in the scorching 30s, you find yourself craving for some cooling, refreshing stuff. Yes, another Singaporean dessert classic, known as Ice Kachang, or Ais kacang, which literally means bean ice. It is a Malaysian dessert but widely common in Singapore. Originally made of only shaved ice and red beans, now it is topped with all kinds of diverse toppings such as jelly, red beans, sweet corn, roasted peanuts. Yet, there will be eventually a final topping, and that is sweet and thick evaporated milk. Remember to try some Ice Kachang to keep yourself cool like a cucumber during the hot weather in Singapore!

With the tips for your first time in Singapore, save it for your next trip in South Asia and make your next vacation a memorable one! 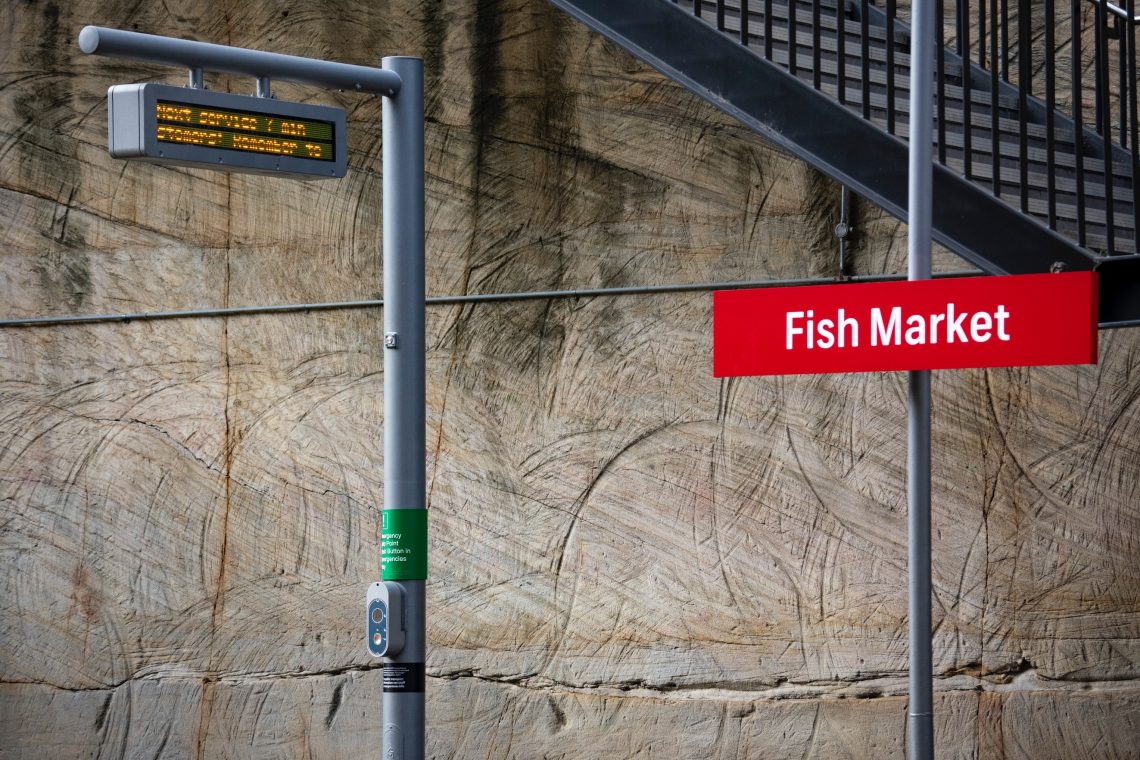 A trip to the mountains : 6 Wondrous Taiwan Hiking Trails