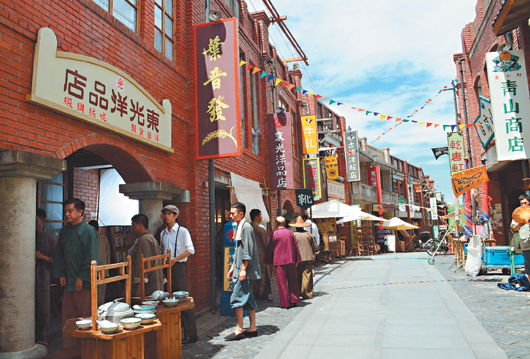 A busy city is most likely to become the capital of a country, and here in Dadaocheng, once, it was the heart of Taipei.

With ships coming in with loads of goods from foreign countries, tea, silk, spices, and food. Ships and boats stopping by the harbor, people running up and down the boats carrying boxes of good to sell. Vendors, businessman, wives and children, all awaiting but for different reasons. Their eyes glimmering with joy, as some people see gold and some are desperate to see their loved ones. Dadaocheng was once the most lively city in northern Taiwan, it is the place where people have dreams of becoming rich someday.

The smell of history in Dadaocheng

The rich culture still remains here until today. You can feel the history of this small piece of Taipei, still burning as it has ever-since. Dadaocheng is the place where it is well known for its markets. Due to the early years here in Dadaocheng, people have started to sell tea and silk. From small vending carts to a business that has been past down onto many generations.

“The architecture here is still full of history stories waiting for us see find out. They talk about how Taipei has become the capital city, how Taiwan started to get on its feet and do business with the rest of the world.”

Peggy’s Taipei walking tours include some time at Dadaocheng. When you’re in such a big city that is chasing to be ahead of time, this little corner of Taipei is where it all began. Apart from the tall building in Taipei city, houses here are much shorter, some even remain as traditional house styles from back then.

While taking a Taipei walking tour, you are able to see all sorts of old buildings that are now made into tourist spots. There are also some traditional shops that added a few features to it to give it a bit of freshness. For example, some shops that sell tea from back then, due to people now love to drink tea that comes from all over the world outside, they provide people making tea experiences and stories on how their shop has made through the war of time.

Other special Taipei walking tours also include visits to clothes shops. You can choose from various clothes and make your own traditional clothes, or simply buy a piece of cloth to take home as a souvenir. Some also provide cloth dying classes and activities. Don’t miss out on the great spots while you visit Dadaocheng!

While doing a Taipei walking tour in Dadaocheng, you wouldn’t want to miss out on some great photos for your social media. Some places rent out traditional Chinese costumes for people to rent, while wearing traditional Chinese clothes and walking on the streets of Dadaocheng, it is like walking back in time, walking through history. Thanks to the great work people are doing to protect these pieces of art, you can see the life back then so vividly today.

Firework festival lights up the harbor

Apart from the old fashioned history and culture tours, the government has tried to kick some fresh new generation cultures in to attract the younger generations to appreciate the history. Each year the government hold events such as the famous “Dadaocheng Firework Festival.”

Every year the festival attracts thousands of people coming from all over Taiwan to see half an hour’s worth of fireworks being set into the sky. Like lights of sprinkles scattered and sprinkled into the night. Besides the fireworks, there are often small live band performances and tiny night markets along the side. People also sell flowers near by, because what is a firework night without some hint of romance?

Some other new festivals were also held last year, the feedback was great and would be possible to go on as a tradition every year. Last year there was a festival where they make cocktails with alcohol and tea. As tea is one of the most valuable things being traded in Dadaocheng, all sorts of tea cocktails and cuisine, alongside with some music makes the best kind of festival.

Discover New Year treats with an abundance of choices

Another great time to be here at Dadaocheng is during Chinese New Year! The famous Dihua street is where people get bags of sweets and crackers for Chinese New Year, they are often cheaper than supermarkets and a good deal of price. If you ever take a Taipei walking tour to Dadaocheng, you must come around Chinese New year to be squished around the crowded street, loud talking for a greater deal, New year music blasting out from shops. This is how passionate people are about Chinese New Year.

So what are you waiting for, Dadaocheng is the best place to be at during Chinese New Year! We recommend it to people who love the city but is also digging in for some rich culture.

Taipei walking tours that include Dadaocheng is great fun because you can be in a modern city and a town of history all at the same time. History and culture on your right and technology future on your left. It is a place where old meets new and where traditional faces time.

Read more:
3 Must-go Areas if You Only Have 24 Hours in Taipei 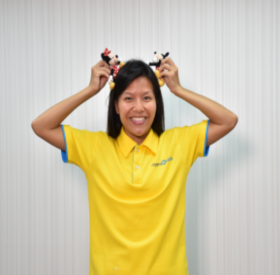 Peggy Lin | Welcome to Formosa!!! Let me take you on a fun and cultural adventures in Taiwan. 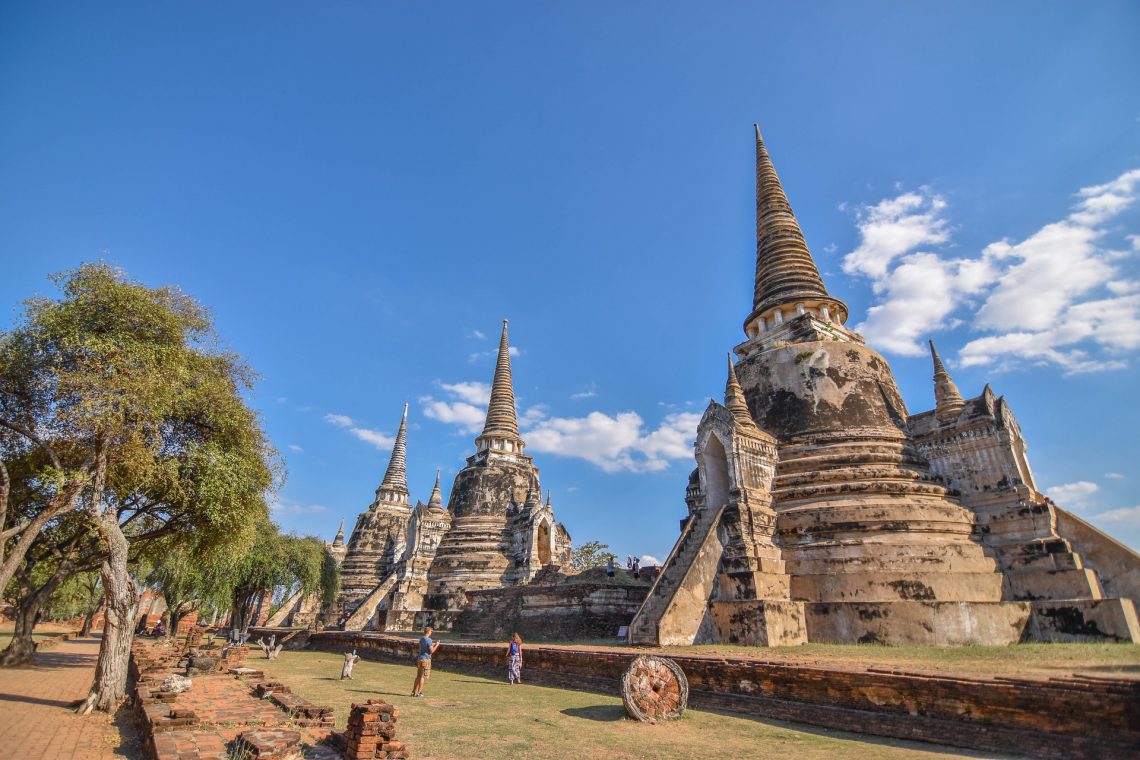 Walking into Mysterious Ayutthaya | Attractions, Stories and ways to Arrive 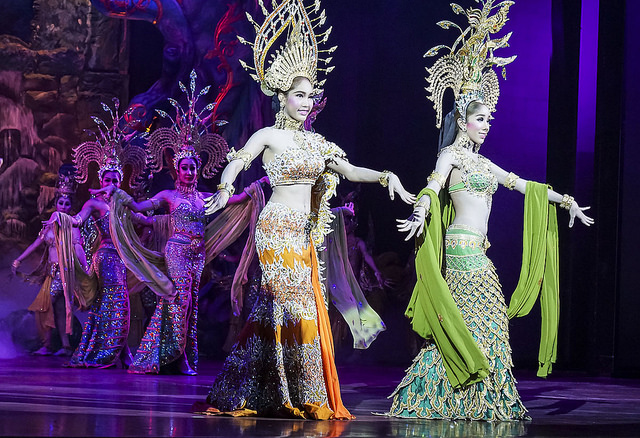 Cabaret Shows and Transgender Artists in Thailand | The Knowns and Unknowns