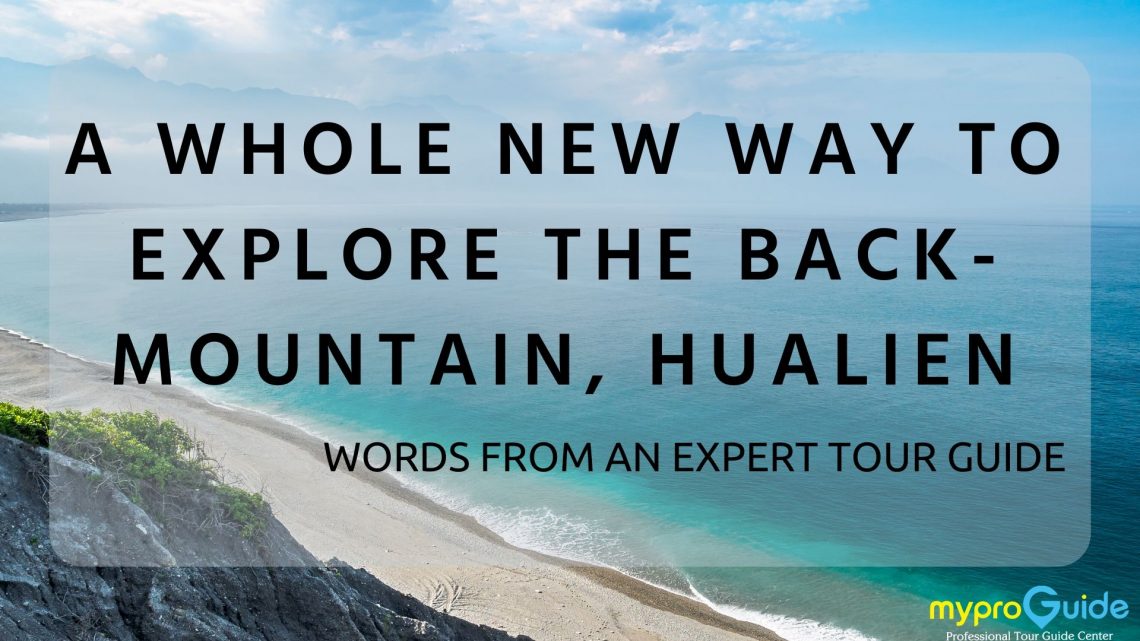 THE PACIFIC HARBOR historical corridor is your next destination

Hi, my name is Justin, and I am a tour guide from MyProGuide. Today, I am going to show you around Hualien Harbor. This is a whole new way for you to explore the fantastic city that I have prepared for you. So come with me; let’s go!

Don’t Forget to Check Out: Traveling to Taiwan: Your Ultimate Packing Guide

Taiwan is full of surprises when it comes to traveling around. One of the most pleasantly surprising places you will find on the island is Hualien – or the back-mountain, as it’s sometimes called. Its premier scenic attraction is Taroko Gorge (Taiwanese Grand Canyon). It is so popular that it brings millions of people to visit every year. You would probably think it is the only wonder they in Hualien. Yet, there is more than that! Today, I would like to share a completely different way of visiting Hualien on the Pacific Ocean. There are eight sites for the Pacific Harbor Historical Corridor. But I have chosen three of my favorites to share with you here. I hope you like it!

Hualien Culture and Creative Industrial Park (A-Zone) is located in the center of Hualien City. The creative park’s grounds was initially built around 100 years ago as part of a wine-making factory. There are 26 factory warehouses in the park. However, they were repurposed after 1988. Some structures in the complex are remnants of the Japanese occupation period: specifically, the chimney, it was the highest construction at the time, and it has become the symbol of this park.

Many exhibitions and activities are held here since it provides an excellent atmosphere for artists and creatives. The entrance is free for all visitors.

Residence of the Attorney General (檢察長宿舍)

The Residence of the Attorney General is also situated in the city center. It is a Japanese-built wooden building that was meant to be the residence of a government officer. If you like Japanese-styled homes, this one is a genuine example. After the surrender of Japan in 1945, it became the residence for the Attorney General of Hualien County. As time passed by, they eventually suspended residence because it slowly decayed and became an unused and dangerous building.

But fortunately, in 2008, it was listed as a county monument, and reparations on the building began. After completion of the reparation project, the building appears as it did in its original form. The interior is laid out in the Japanese way, which transports you back in time and allows you to feel what living was like for them. Visitors to this site are not only recommended to appreciate the details of the historic architecture but also to see how the master repairers and restorers were able to bring this building back to life.

Hualien Railway Culture Park Hall is just a few blocks from both Residential of Attorney General and Hualien Culture and Creative Industrial Park. In the old days, this place used to be called the Hualien Harbor Branch Office of the Railway Department.

It was the headquarters that controlled the Hualien-Taitung Line. The gauge for this line is unique; it is different from that of the Western Line. The width of this line is narrower, and it was abandoned after the new path that passed closer to the city center was built. At this site, you can rent a traditional Chinese outfit to wear and take a great photo! Also, there is an old-fashioned coffee shop where you can enjoy your coffee or tea like you are waiting for a train on the platform.

Plus, if you are a train maniac, then you must not miss the train displayed in the park – model LDT103. It had been serving since 1942 and retired in the year 1969.

There are also many love signs to be found as decoration for travelers or newlywed couples to take wedding photos and make fun memories.

These are my top three choices, and I hope you like them as much as I do. I’ll be back another time to introduce more places that are fun for you, and don’t forget to press ‘like,’ ‘share,’ and ‘subscribe’- Thank you!

Welcome to Taiwan!! Let Justin take you to explore this beautiful island. A true Formosa, A real adventure. 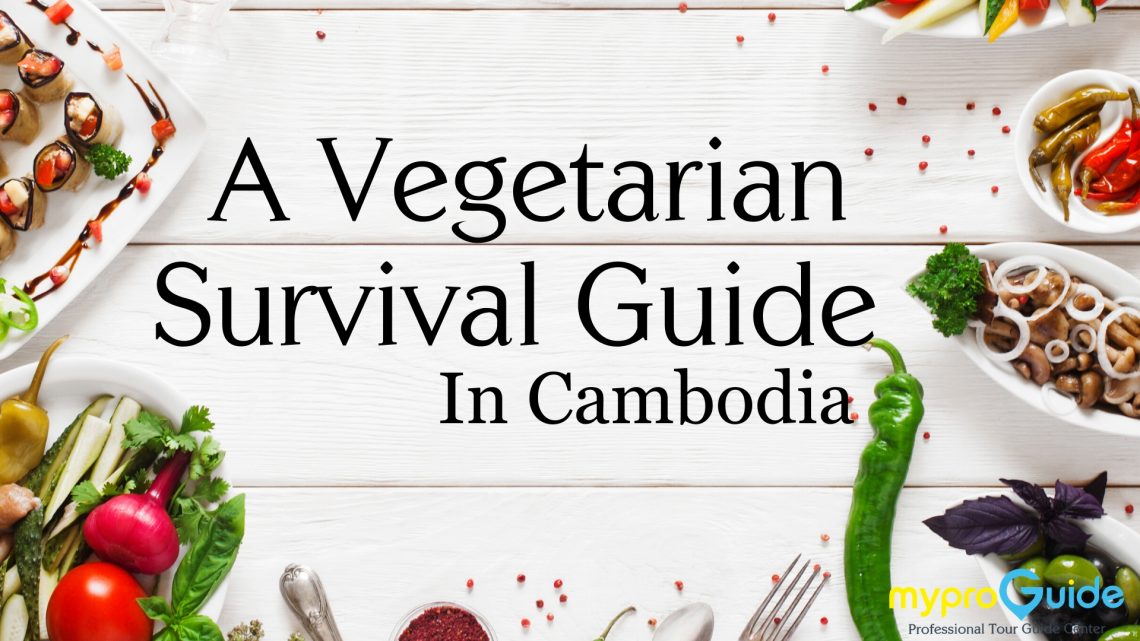 A Vegetarian Survival Guide In Cambodia