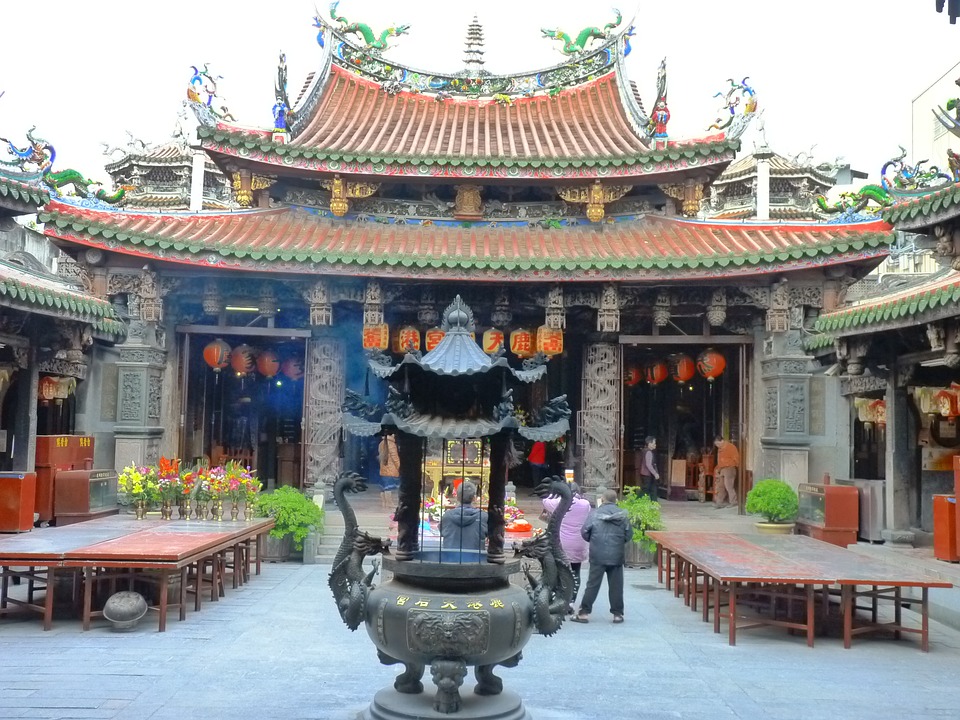 Mazu Festival is one of the most important festival in Taiwan. Taiwanese celebrate the Mazu’s birthday for 9 days every year.

Born on the 23rd day of the third month of Chinese lunar calendar, Lin Mo (Mazu’s original name) was said to be able to forecast the weather and perform medical treatment on people. Due to her kindness and her knowledge of the ocean and weather, Lin Mo was greatly revered by local people. She even encouraged people to conquer the nature and defeat evil. On Sep 9th of the lunar calendar in 987 AC, she died from drowning when she tried to rescue the victims of a shipwreck accident. After Lin Mo’s death, people built temples for her and gave her numerous title such as “the Queen of Heaven” and “Holy Mother.” To date, Mazu belief has been spread over the world with more than 5000 temples and 200 million believers, ranking the highest goddess of the sea in Chinese culture.

Mazu, originally, was worshiped by Chinese seafarers. However, she later became the blessing goddess of immigrants who came from Fujian to Taiwan. Coming to Taiwan at that time could be very dangerous since crossing the Taiwan Strait could risk people’ lives. But looking for opportunity and farmlands, people still took the chance and moved to Taiwan. They turned to Mazu and prayed for the peace of the ocean, so those who successfully settled down in Taiwan built the first Mazu temple in Penghu. And that was how Mazu belief was propagated to Taiwan.

After the belief of Mazu was spread to Taiwan, over 500 temples have been built on the island, and it has developed different characteristics. Some scholars even commented that Taiwan Mazu has already become a different deity from what it was in China and is deeply rooted in this island. Every March of the lunar calendar, pilgrimage is held by many temples around Taiwan, so that time of the year is nicknamed “Mazu March Mania.”

Recognized by the UNESCO as a world intangible or living heritage, “Mazu patrolling,” is now one of the greatest religious activities, religious festival, in the world. Each year, over five million people participate in her birthday pilgrimage. And it is now one of the must-do things in Taiwan if tourists want to experience the madness of the world’s most enormous birthday party. There are some major ones to be mentioned, namely Baishatun Gong Tien Temple Pilgrimage, Penghu Tien Hou Temple Ocean Patrolling, and the biggest one－Dajia Mazu Pilgrimage.

The pilgrimage of Gong Tien Temple is said to have the most special route. Unlike all the other pilgrimages that have fixed route, this one has no route planned ahead. The followers only know when the pilgrimage starts, arrives, and return. Where to go is decided by Mazu herself. How do people know her decision then?

By casting moon blocks, they ask Mazu which way they should go that day, and Mazu will reply them with laughing answer, divine answer, and angry answer. Respectively, they imply that the god is puzzled and thinks you should try, the god agrees, and the good disagrees. Since the route is decided by Mazu, the sacred chair may unexpectedly cross the road or rest in a factory. If there are people nearby suffer from illness, they may go to them and bless them in hope that they recover soon.

Penghu Tien Hou Temple is the very first Mazu temple of Taiwan and was built around 1647~1662. Because Penghu is encircled by the ocean, the pilgrimage takes the form of patrolling with boats. After the ceremony is done, a series of boats will set off to go through all the piers of Penghu island. Everywhere it goes, it is welcome passionately by the fishers and the believers. And Magong harbor, where the parade starts, even launches fireworks to celebrate the start of the pilgrimage.

In 2004, the Mazu pilgrimage of Dajia district was named one of world’s three biggest religious festivals by the Discovery Channel. Of great significance, the nine-day procession is huge in terms of the number of the official participating processional teams. It covers at least 300 kilometers and stops at a hundred of temples in twenty-one towns and districts throughout Taichung City, Changhua County, Yunlin County and Chiayi County. And it has the function of revisiting the historical paths, strengthening the local faith, and helping non-believers have a better understanding of Mazu belief.

The holy pilgrimage can be traced back to 1730. An immigrant, Lin Yongxing, brought a statue of the Mazu deity from Chaotian Pavilion in Meizhou with him to Taiwan, and people built a temple for the deity. In the beginning, the statue was brought back to Meizhou, Fujian by the worshipers every twelve years, and it is the initial form of pilgrimage. However, Taichung Harbor was closed under Japanese occupation time, so they changed the destination to Chaotian temple in Beigang and held the ceremony of endowing holy spirit. Years later, in 1988, Fengtian Temple in Xingang, Chiayi became the new destination of the pilgrimage.

There are ten major ceremonies during the procession:

1. “The Poe Divination Ceremony”(筊筶) – A ceremony that takes place on the fifteenth day of the first lunar month which determines the date and time of the pilgrimage every year.

2. “The Raising of the Head Banner” (豎旗) – To signify the start of the pilgrimage

3. “Prayers for Protection” (祈安) – To pray for the safety of the pilgrimage, praying ceremony is held the day before the starting day at 3 p.m.

4.“ Mounting the Palanquin” (上轎) – A ceremony to invite Mazu to enter her palanquin.

5.“Departure of the Procession” (起駕) – To begin the pilgrimage officially by lifting up the palanquin.

6.“The Resting Ceremony” (駐駕) – To move the statue of Mazu to the altar of the Fengtian Temple.

7.“Prayers for Blessings” (祈福) – To pray for blessings at 5 a.m. the day following Mazu’s arrival in Xingang.

8.“Wishes for Longevity” (祝壽) – To express the birthday wishes to the Goddess by chanting sutras, kneeling three times, and kowtowing nine times.

9.“The Return Ceremony” (回駕) –To ask Mazu respectfully to return to her palanquin and embark on the return trip.

10.“The Seating Ceremony” (安座) – After Mazu’s return to Zenlan Temple, she is settled back to her original seat, and people kowtow to her to thank her for her blessings.

Every single ceremony is valued greatly, and participants go through all the details with seriousness and reverence. Nevertheless, there are fun and festive activities along the way of pilgrimage. Fireworks are launched, parades are held, puppet shows and Taiwanese opera are performed in the streets. Everyone who joins the procession can surely experience the festival sensation. So, if you want to take part in the biggest birthday party in the world and have better local experience, don’t miss March Mazu Mania (religious festival) when you come to Taiwan!

Get to know other festivals in Taiwan: 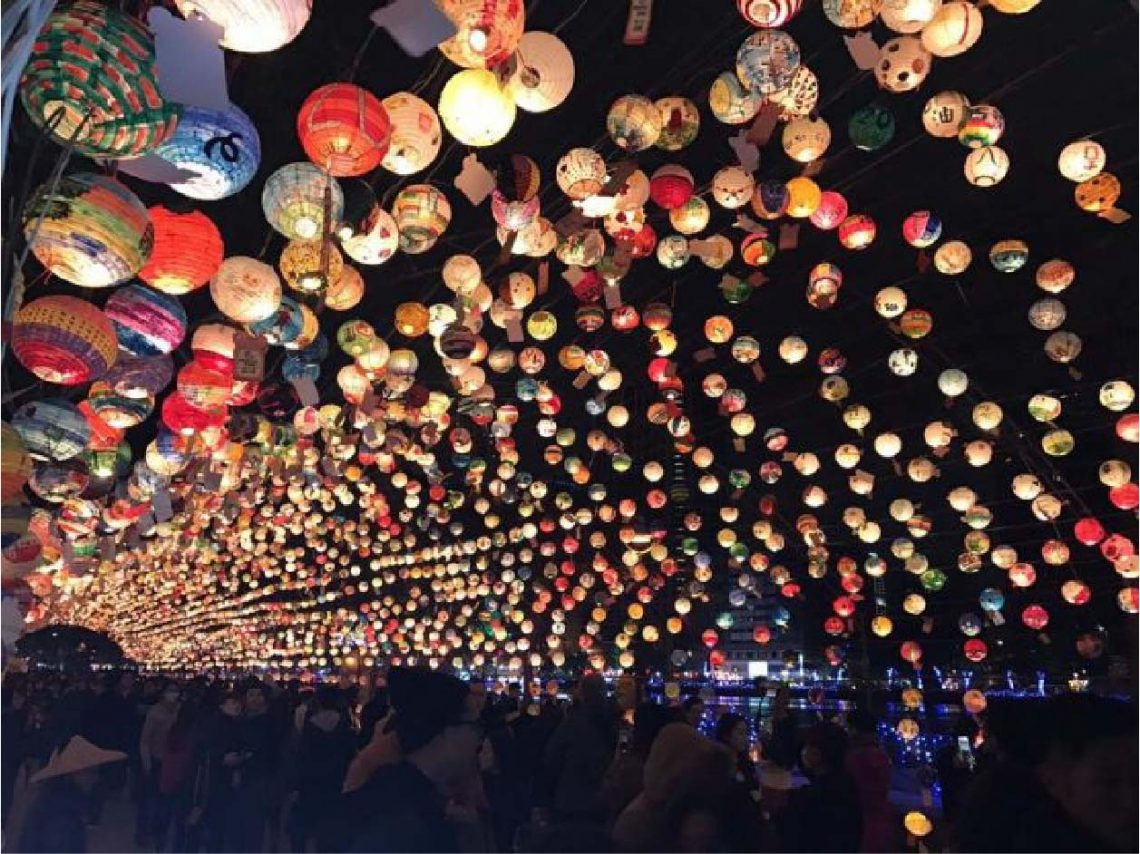 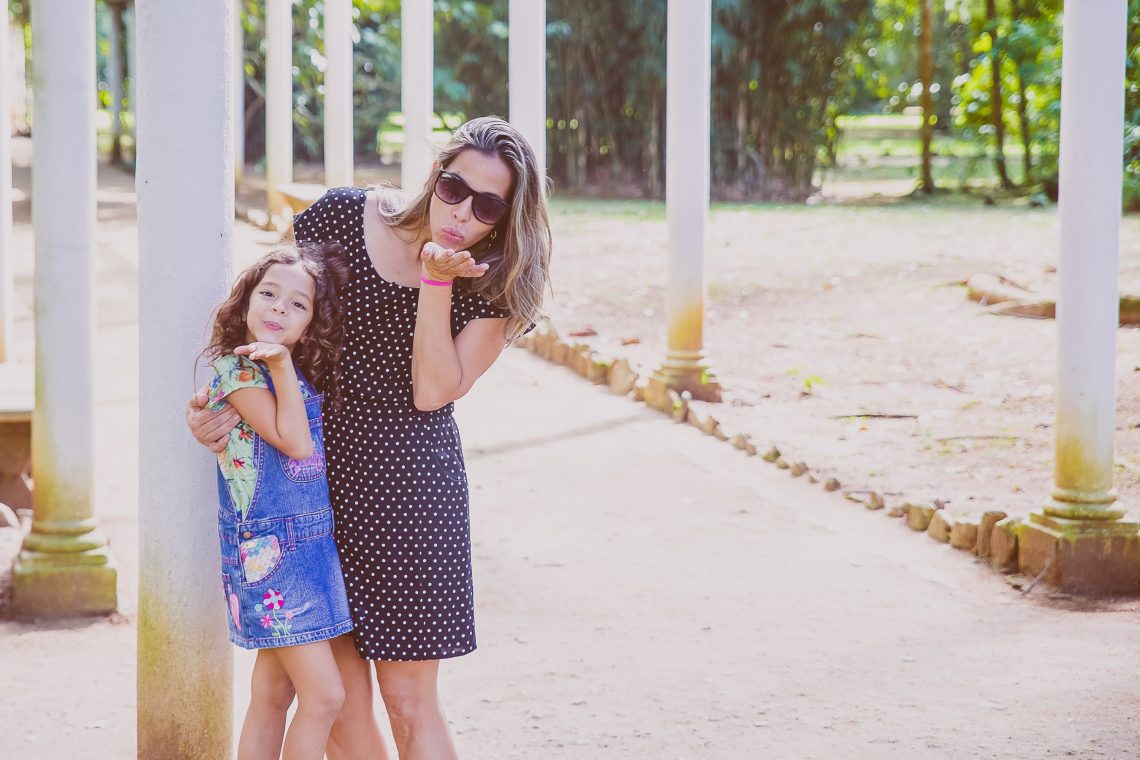 Things to Do in Taipei on Mother’s Day