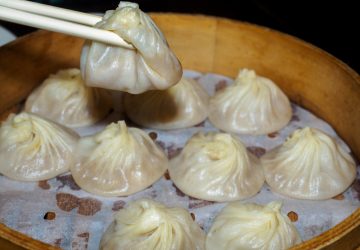 It’s hard to point out which dish is the most iconic Taiwanese cuisine. As a country praised for various kinds of yummy […] 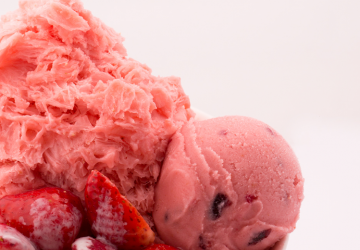 As a country constantly basking in the scorching summer sun, Taiwan has its own way of coping with the heat. Forget air […] 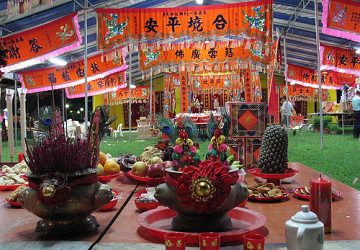 It’s the hungry ghost festival again, that time of the year when the doors to the underworld is open, and the spirits […] 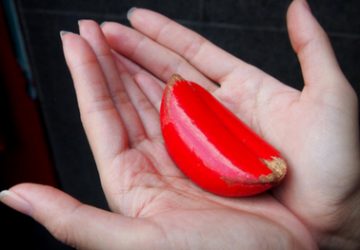 If you have been to or are now in Taiwan, and you ask a local to recommend you some must-gos, chances you […] 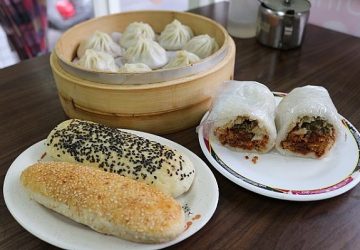 If you are in Taipei, you will regret for not to get a taste of Taiwan’s traditional breakfast. Here are 5 restaurants […] 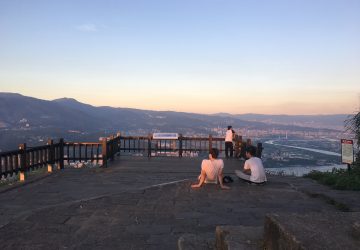 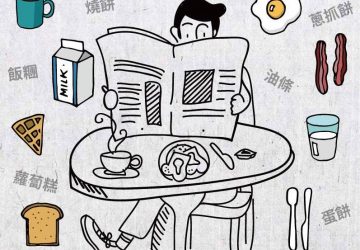 Even though the much sought after diners are often equipped with English menus, not all traditional breakfast places are frequented much by […] 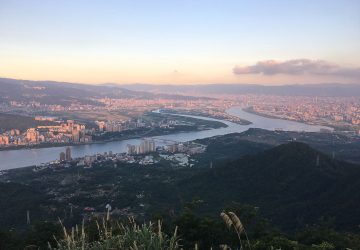 Are You Missing Out On This Breathtaking Taipei Day Hike?  Guanyin Mountain, or Guanyinshan, is an extinct volcano mountain standing 616 meters […]