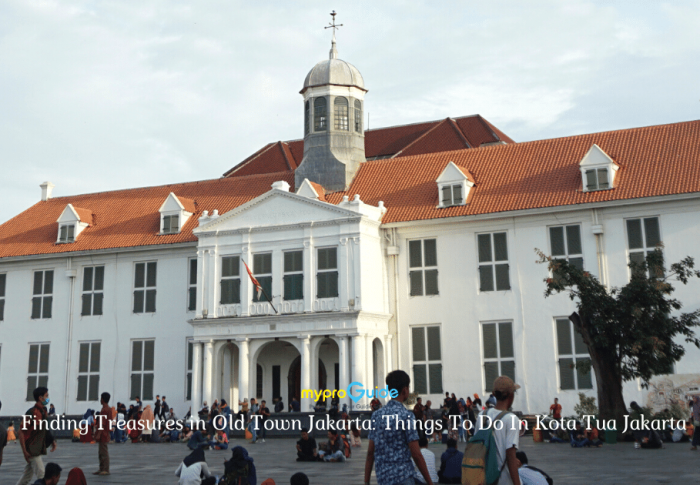 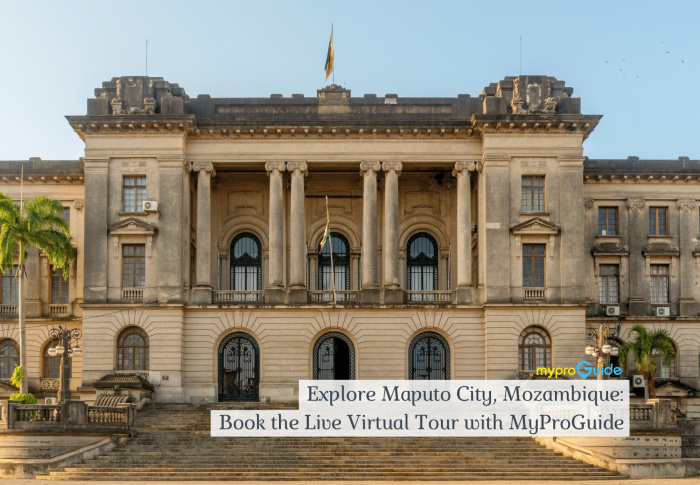 Maputo has been the capital of Mozambique since 1898. The city was previously called Lourenço Marques until the country’s independence in 1975. It is the largest city in Mozambique and the country’s most important harbour. 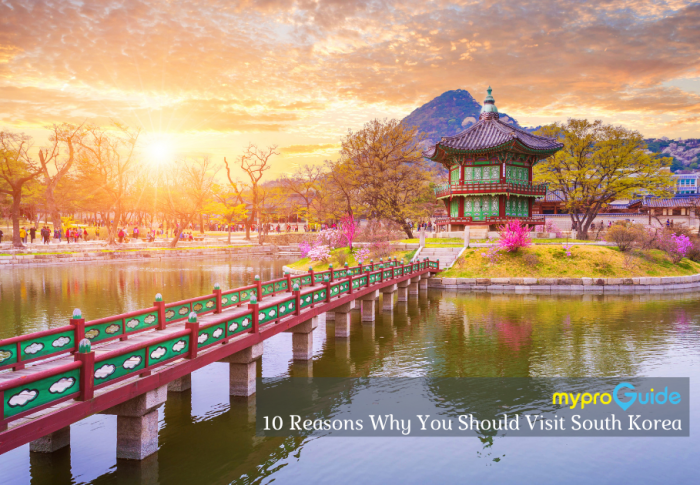 by Victoria D. of Sharemoney The Philippines is known for its various historical landmarks and a host of scenic tourist spots that […]