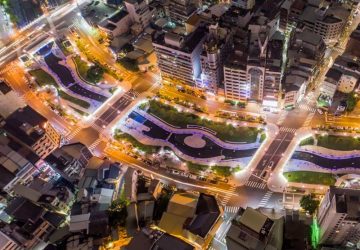 Taipei could be the one and only city you come up with when traveling in Taiwan. However, according to CNN, Taichung, with […] 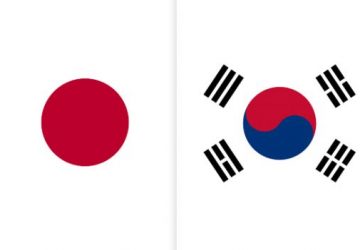 Are you a candidate of tour guide licensing system of Japan or South Korea? No matter what motivates you to become a […] 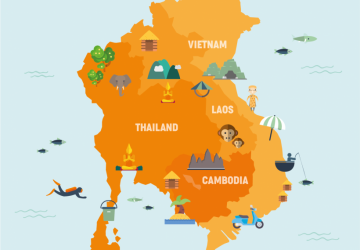 If you want to become a tour guide, understanding the tour guide licensing system of your country is a must. Have you […] 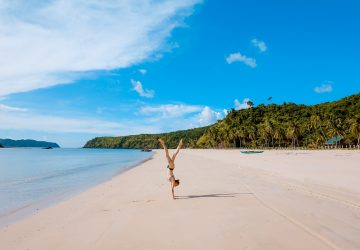 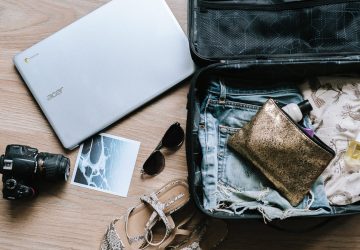 Traveling is exciting, and exploring new different places is a lot of fun. You have planned to sample all the delicious food […] 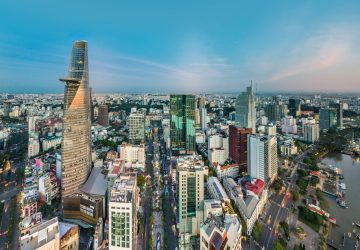 You can’t expect everything to run smoothly during  your journey, and rainy day is one of the most serious factors that might […] 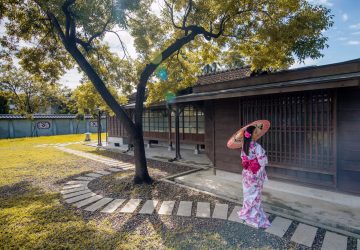 Are you a food lover? Then you can’t miss the recent episode released on Netflix: Street Food. Featuring many cities with their […] 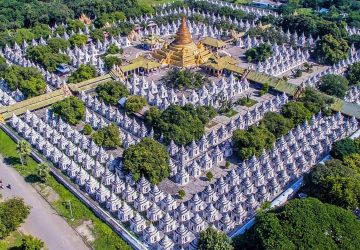 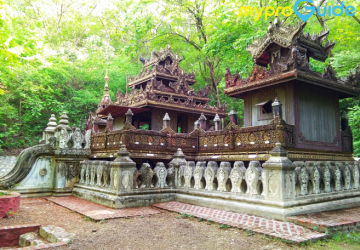