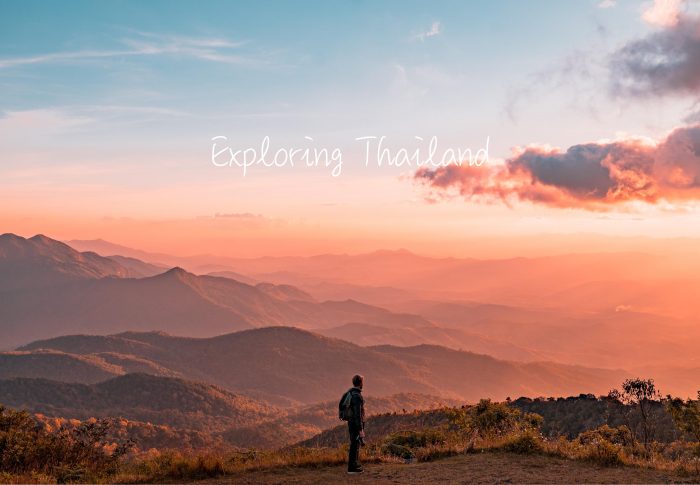 Thailand, where is famous for its amazing food and friendly people, stunning scenery, it has been one of the most popular destinations among the tourists. Also known as the “Land of a Thousand Smiles”. As the name implies, the land is full of smiling locals filled with friendliness. 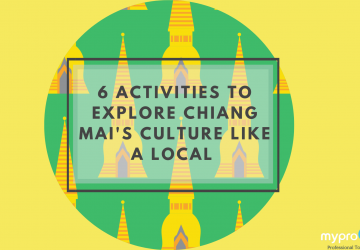 Chiang Mai was honored as the best city in Asia in 2017. Each city was ranked on criteria like sights/landmarks, culture, food, […] 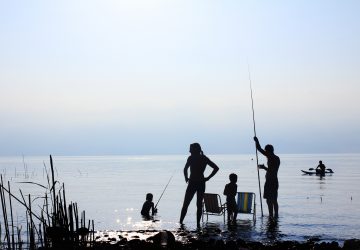 Growing up, people began to make family vacation plans to travel abroad with parents, which is a wish for many people. In […] 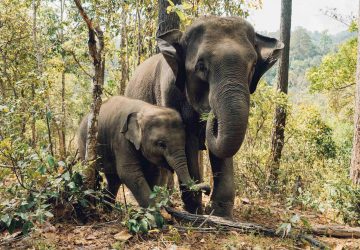 Thailand, one of the most popular destinations in Southeast Asia, has been famous for its mouth-watering cuisines, breathtaking scenery, and friendly people. […] 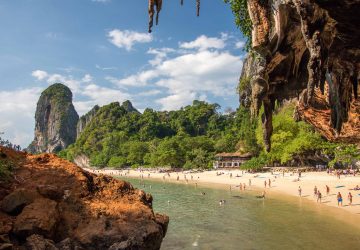 Thailand is one of the most popular tourist countries in the world. According to CNN, both Bangkok and Phuket, respectively welcomed 20 […] 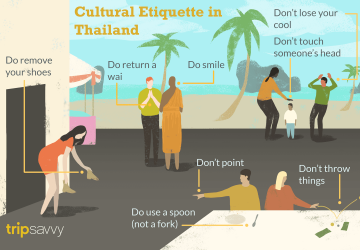 Sometimes when we are traveling aboard, we might find ourselves unfamiliar with the local culture and not know what the proper way […]

Chiang Dao a picturesque little village located in the north of Chiang Mai about 80 kilometers from the city area, surrounded by […] 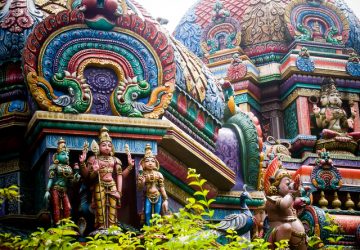 BE SINGLE IS GOOD BUT BE COUPLE IS BETTER. It is undeniable that for a single person, sometimes we feel lonely, and […] 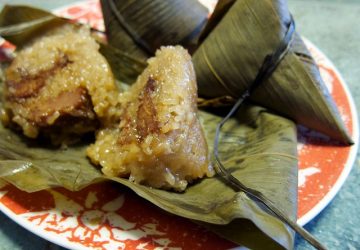 With the influences of the Chinese culture, Dragon Boat Festival, often known as Dunwu in Mandarin, is celebrated in many places around […]