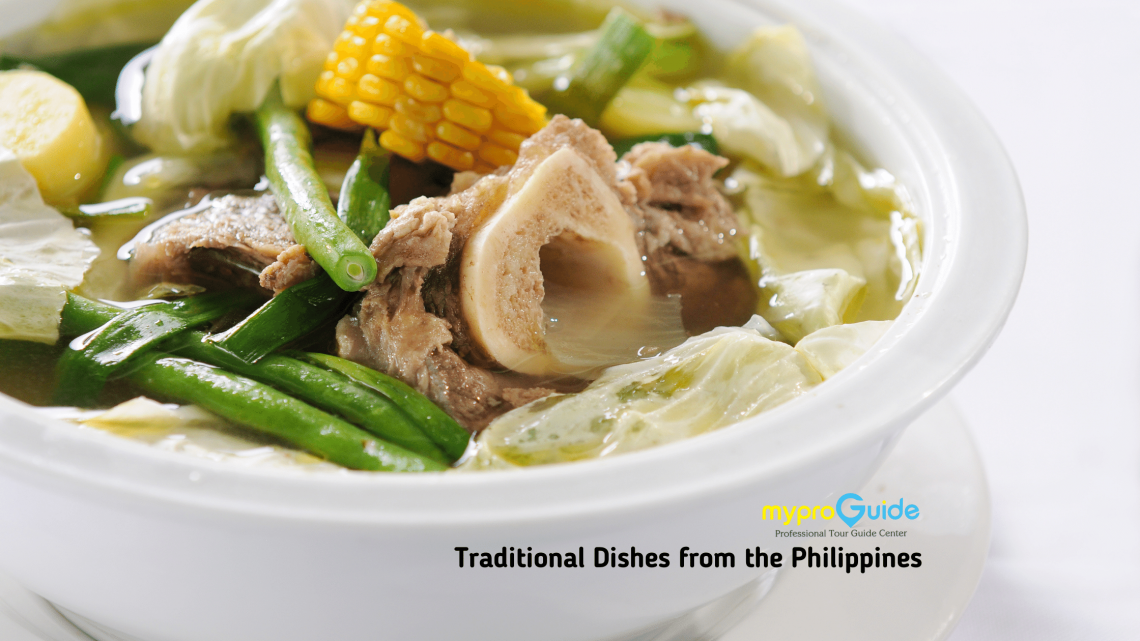 by Victoria D. of Sharemoney

The Philippines is known for its various historical landmarks and a host of scenic tourist spots that make it so enticing for both locals and tourists alike. Apart from these mesmerizing sights, every visitor often talks about the sumptuous food served in restaurants or even in ordinary “bahay kubos” (huts) just around town. Get a taste of traditional dishes from the Philippines through knowing some of them here!

If there is one dish you should not miss out on during your visit to the Philippines, then that will be the traditional dish called ‘adobo’. This may have originated from Mexico but has now been enhanced continuously in many, if not all, of Filipino households. Chicken or pork and sometimes a combination of both is cooked using soy sauce, pepper, salt, vinegar and garlic and simmered until the fat from the meat has been rendered. Other versions come with coconut milk for a creamier and richer taste while there are also those who add some sugar and other spices into the mixture for more flavor.

A noodle dish that originated from China, pansit, like the adobo, has now been transformed into different variations depending on which region in the country it is being popularized. There is Pansit Bato in Bicol and Pancit Cabagan in Isabela. Who will ever forget the Pansit Habhab in Quezon too? Basically, pancit is similar to stir-fry. The method of cooking starts from tenderizing the meat to bring out its flavor. From there, vegetables are sautéed then added at the top of the cooked noodles. Others opt to put the pansit in the same pan where the meat and vegetables have been cooked.

A popular dish from Batangas, Bulalo has already gone far and wide and has already made a name in many parts of the country from Pampanga and La Union in Luzon to some other places in the southern part of the country. This is actually the beef shank and knee cap of cows which is slow-cooked in broth that contains leeks, onions, salt and pepper. Many cook it over charcoal instead of the more popular gas stove. After many hours of cooking it above a charcoal stove, it can be served hot to guests and family members. Many people choose to eat this traditional dish with a ‘sawsawan’ (sauce) made out of soy sauce and calamansi extract.

This food has been popularized in Pampanga and is actually a combination of pork jowl, ears and cheek. These ingredients are boiled first and then charcoal-grilled until they are tender yet crunchy to the bite. From there, they are chopped into smaller pieces. To preserve its taste, it is served over a sizzling plate. Once served, you can crack an egg over the mixture and add some calamansi on top to bring out its taste. Many versions of this dish are now being offered from chicken sisig to ‘bangus’ (milkfish) sisig. Others serve tuna sisig as well.

These are but some of the popular dishes you should taste when you are visiting the Philippines. Of course, there are yet other great dishes to enjoy and all of them are worth trying when you get there! What are your favorite dishes from the Philippines? 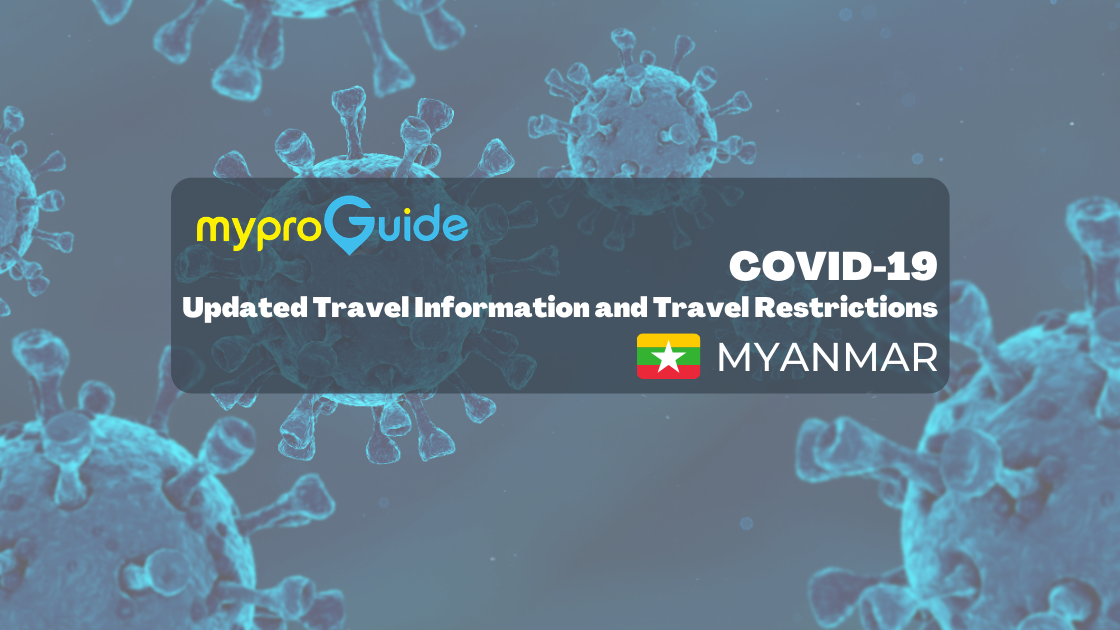 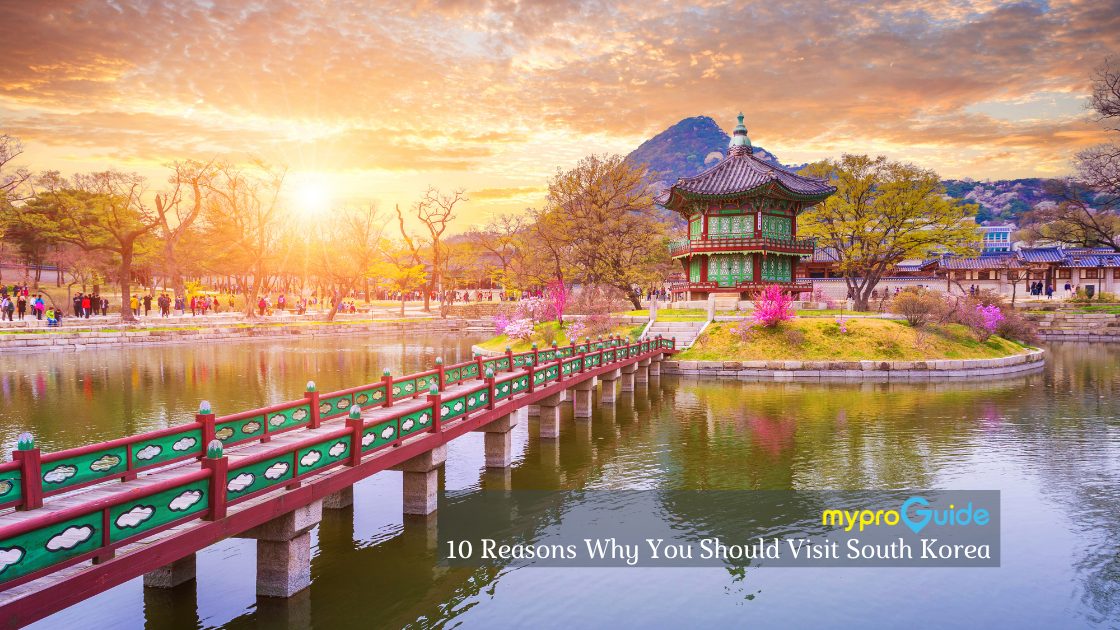 10 Reasons Why You Should Visit South Korea