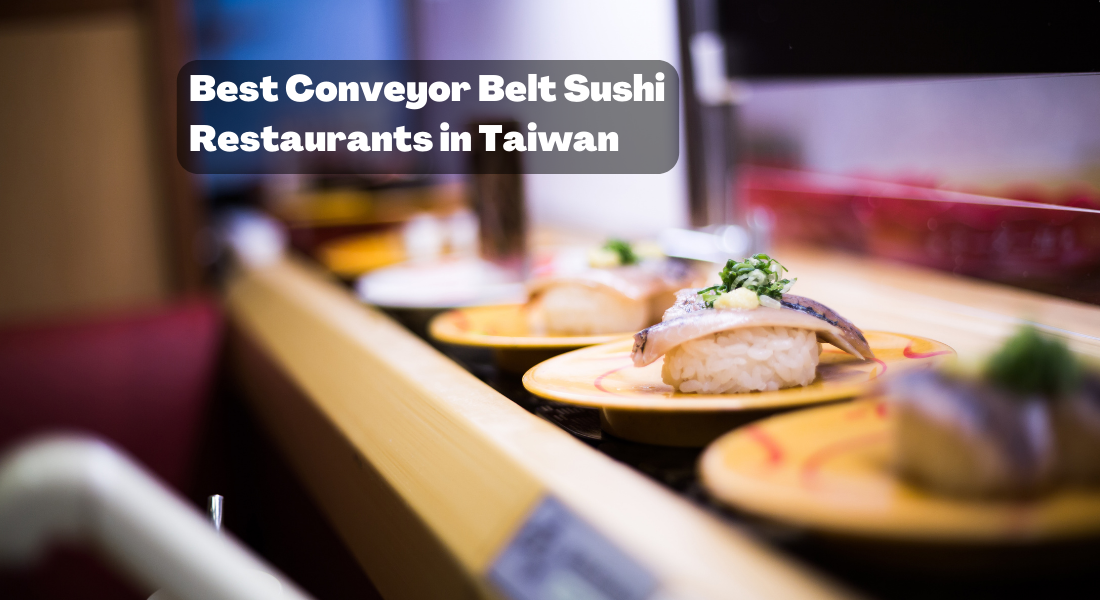 Why do people love sushi? Sushi is notoriously perfect for date nights because there are so many options to choose from. It’s almost guaranteed that your date will like at least one thing on the menu. With around six pages to choose from, the possibilities are endless! Variations range from vegetarian sushi, like an avocado roll (avocado cucumber), to a deep fried roll, to an ahi roll or a spicy roll. On the other hand, you are guaranteed to get a dope food pic that is insta-worthy every single time you order sushi. Sushi’s photogenic qualities will never fail you. Another bonus is that you get to practice using chopsticks! Raw fish, vegetables, rice, and nori (aka seaweed) are not going to put a big dent in your daily calorie intake. A shrimp roll is about 199 calories and has 0 grams of fat and vegetarian rolls tend to have about 170 calories. Sounds like a win to me! So while you are visiting Taiwan, you DO NOT want to miss out on these amazing sushi places here. And what makes sushi even more incredible? Conveyor Belt Sushi! Nothing more amusing than seeing your food going around on a small sushi train belt. So here is a list of the best Conveyor Belt Sushi in Taiwan:

If you are traveling on a budget, and you’re not sure if you like sushi, then this is the place for you! Sushi Express is the biggest “Conveyor Belt” Sushi brand in Taiwan, and has over 400 global outlets, including several in China, Hong Kong, Singapore and Thailand. The sushi is not limited to just what’s on the conveyor belt, you can also order items that aren’t on the belt as well as hand rolls. Sushi Express sells decent quality sushi at an exceptional value. Every dish on the conveyor belt at Sushi Express will cost you NT$30 (USD$1). There are higher quality sushi chains that have plates starting at NT$40 and lower quality places that serve sushi for as low as NT$10 (USD$0.33). However, value does come at a price. Compared to other conveyor belt sushi chains, Sushi Express has thinner sushi slices and more rice. You can get wasabi from packages on the conveyor belt, but the quality of the packaged wasabi isn’t that great.

Served on it’s signature red plate, Sushiro’s price is slightly higher than Sushi Express, but provides better quality for each plate served. Sushiro has a long history in the food industry. It started business in 1984, and now, has more than 500 stores- just in Japan! Plates start from NT$40 each and prices vary according to the plate color: Grey NT$60, Gold NT$80. Another thing that makes Sushiro stand out among all the other conveyor belt sushi restaurants is that they have chips under their plate, so when a sushi plate has traveled for 350m and not been taken by any customer, the waiters will be notified to remove it from the belt. So do not worry about eating unfresh sushi! Only freshness on the belt! Sushiro has also been voted the best conveying belt sushi restaurant in Japan for 7 years straight. Dishes Sushiro is famous for are their Tuna and Basil salmon sushi.

Like Sushiro, regular plates at Kura Sushi start at NT$40 each. Kura Sushi is the first restaurant that made sushi-eating even better and more exciting with lots of fun surprises in store for every customer! After eating 5 plates, you can slide the plates into the hole next to your table. Not only does the table count how many plates you’ve had, it also lets you have a chance to win a small prize. The small screen next to your table will play a small clip and show whether you’ve won the game or lost. If you win, a small plastic ball will roll down from the box above the conveyor belt roof with a small gift inside! A lot of Kura Sushi fans come to dine here every month to try their luck at winning special action figures. Kura Sushi’s famous dish is the grilled salmon with cheese or caramel, which brings out a unique tasty flavor! Definitely a nice place to bring your kids for a great experience of conveyor belt sushi culture.

Hamazushi is a popular Japanese chain of conveyor belt sushi restaurants. They purchase fresh seafood from around the world so you can enjoy seasonally delicious sushi. Hamazushi is proud of its extensive offerings—more than 100 varieties. No matter how often you visit, you’re always sure to discover something new. Hamazushi is a stand-out favorite. Visit at any peak time and you will find crowds of people from children to seniors happily enjoying their sushi. There are three reasons for Hamazushi’s overwhelming popularity. Despite the low price, their crowd-favorite dishes are always tender and flavorful. In addition to staple items, Hamazushi has a special seasonal menu featuring sushi made with items at the peak of their flavor and freshness. Second, Hamazushi also has an extensive lineup of menu items other than sushi. Unlike most sushi restaurants, you’ll find offerings such as noodles—both soba and udon, deep-fried foods, alcoholic drinks, soft drinks, and desserts…so much to choose from. You might choose to nibble on edamame as you sip some sake. After the meal, how about dessert? Maybe coffee and a cake? There are menu items to please any diner, regardless of the occasion. Third, Hamazushi works constantly to ensure its food is fresh and delicious. All sushi is kept fresh by a special system that automatically takes items off the conveyor belt after a set amount of time. The restaurant also offers tempura and french fries cooked to order. Hamazushi concentrates on serving food when it is at its best. Hamazushi is the place to go if you want to enjoy fresh and delicious sushi and other complements at affordable prices. If you’re in Taiwan, you must indeed visit Hamazushi.

With ten locations in Taipei, Hi Sushi is a step-up in quality (but just a step) above the ubiquitous chain Sushi Express. Both restaurants offer self-serve conveyor belt sushi, but Hi Sushi’s prices are a bit higher and its menu slightly more extensive. The fun of eating in these Hi Sushi restaurants is in picking plates of sushi as they come gliding past you, but on weekdays and during off hours on weekends, diners at the Hi Sushi restaurant in Taipei 101 have to order most of their food off of a menu. Hi Sushi also has a couple of items that make liberal use of mentaiko, or marinated cod roe, and mayonnaise sauce, including squid with mentaiko (NT$60) and shrimp with mentaiko nigiri (NT$100). On a recent visit, the Taipei 101 Hi Sushi restaurant also had bowls of chopped squid meat liberally drizzled in mentaiko (NT$100), which resembled macaroni and cheese, on its conveyor belt.

Wonderfully addictive, cultural, and artistic — sushi remains a mystery to the uninitiated. Why would anyone want to pay so much for a few tidbits of raw fish? Unlike the supermarket sushi slopped out by chains in the West, a true sushi experience is unforgettable and difficult to recreate. Masters in Japan know how to make each bite a ride of color, texture, taste, and presentation. Although the Japanese get full credit for what we call sushi today, the inspiration for sushi is thought to have started in Southeast Asia. Narezushi, fermented fish wrapped in sour rice, originated somewhere around the Mekong River before spreading into China and later Japan. The modern-day concept of sushi was invented in Japan by Hanaya Yohei sometime around the end of the Edo period sometime in the mid-1800s. Once upon a time, sushi didn’t require a platinum credit card to enjoy. Sushi caught on originally as a cheap, quick snack to eat with the hands while enjoying a theater performance. Forget the popcorn: pass the sushi! 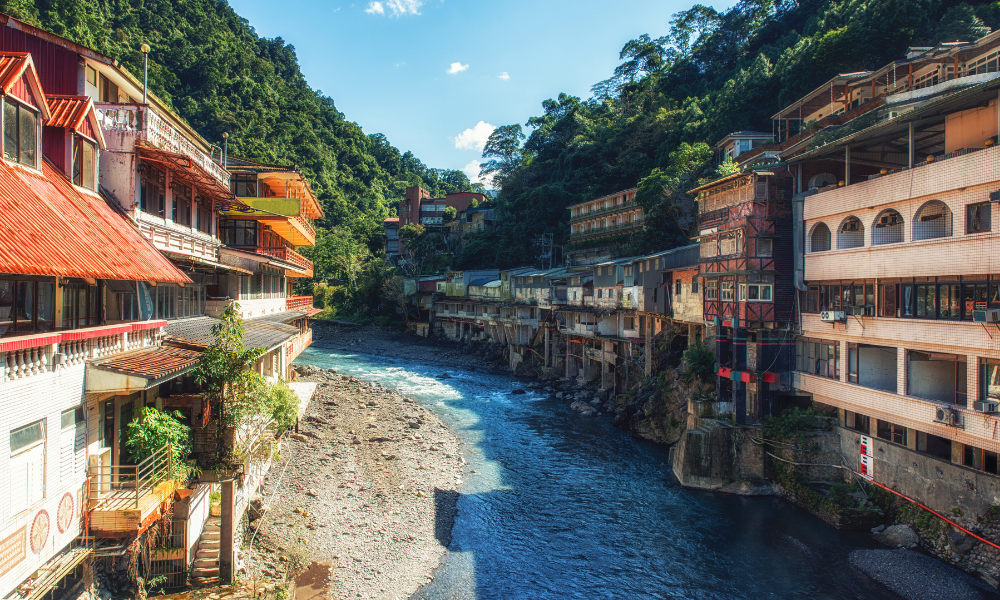 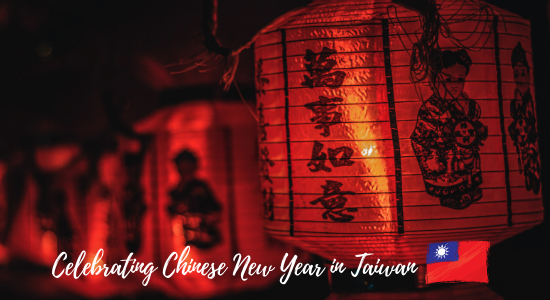