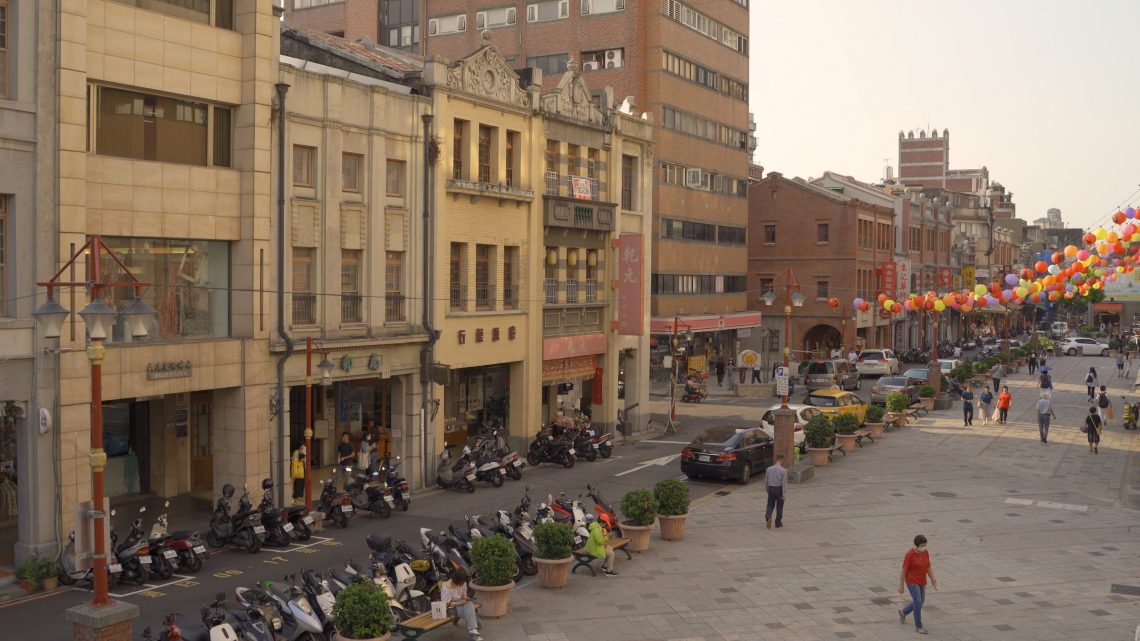 2020 is a tough year for everyone around the world due to the COVID-19 pandemic. Due to lockdowns all over the world, people can’t travel as easily as they used to. It is very difficult for people who enjoy traveling to actually travel overseas. However, with MyProGuide’s new traveling alternative, the online tour, you are able to explore Taipei’s gorgeous historical district, Dadaocheng, which used to be an important trading port during the 19th century.

A Brief Historical Background of Dadaocheng

During the mid-19th century, exporting tea became a trend in the Northern part of Taiwan as business trading started to gain more traction. A Taiwanese from Keelung opened three shops and partnered with British traders in 1867. Majority of the trading had been centered on tea and fabric, and these had brought amazing fortune and prosperity. However, during the Japanese colonial era, the Japanese had resisted Western trade, and had only focused on improving business solely within Southeast Asia. After the Second World War, Dadaocheng lost its function as a harbor due to the decline in tea sales. Gradually, the population decreased, and became less and less prosperous. Now, it has become an old district in the suburb of Taipei City.

The old Dadaocheng area in Taipei City is a place where you can spend the whole day wandering around in. This time, you are able to watch it through your screen and admire the magnificent historical architecture where the East meets West, with a blend of tradition and a touch of modernity. One of the “must-see” attractions is the oldest street in Taipei, called Dihua Street. Dihua Street is known for its historic shophouses that have been preserved through time. They are now regarded as cultural creative businesses. Home to vintage cafes and tea shops, Dihua Street is a place where you can find English-styled teahouses with a history of a hundred years. The first Western drugstore in Taiwan is also located in Dihua Street. This drugstore sells traditional Taiwanese herbal medicine alongside small art galleries, making it unique and memorable.

Another spot you can’t miss is the iconic Xia Hai City God Temple located in Dadaocheng District. Built in 1859, it was designated as a historical monument by the Ministry of the Interior in 1985. Compared to other Taiwanese temples, this temple has the most number of statues, given its modest space of 152 by 52 square meters. Visitors can worship the City God and his wife, Chinese Cupid, and hundreds of other deities. Since one of the deities that is worshipped here is the statue of the Chinese Cupid, many couples come here to pray for a happy marriage, and singles come here to pray that they will be able to soon meet his/her significant other.

Chilling by the Riverside at Dadaocheng Wharf Through Screen (大稻埕碼頭)

Back in the day, Dadaocheng used to be the main shipping port for Taipei City. It now functions as a ferry port. When the Tamsui port opened, Dadaocheng started to specialize in trading tea, cotton, and silk textile. Along the river, you will be able to see the beautiful sunset in the afternoon. It is especially pretty during the night as well, with the city lights decorating the quiet riverside. The newly-opened Pier5 Container Market endows some exotic atmosphere in this district- with its array of awesome food stands and open-air bars.

Book an Online Tour with MyProGuide to enjoy the best guided tour experience at Dadaocheng in the comfort of your own home: https://tour.myproguide.com/en/tours/609 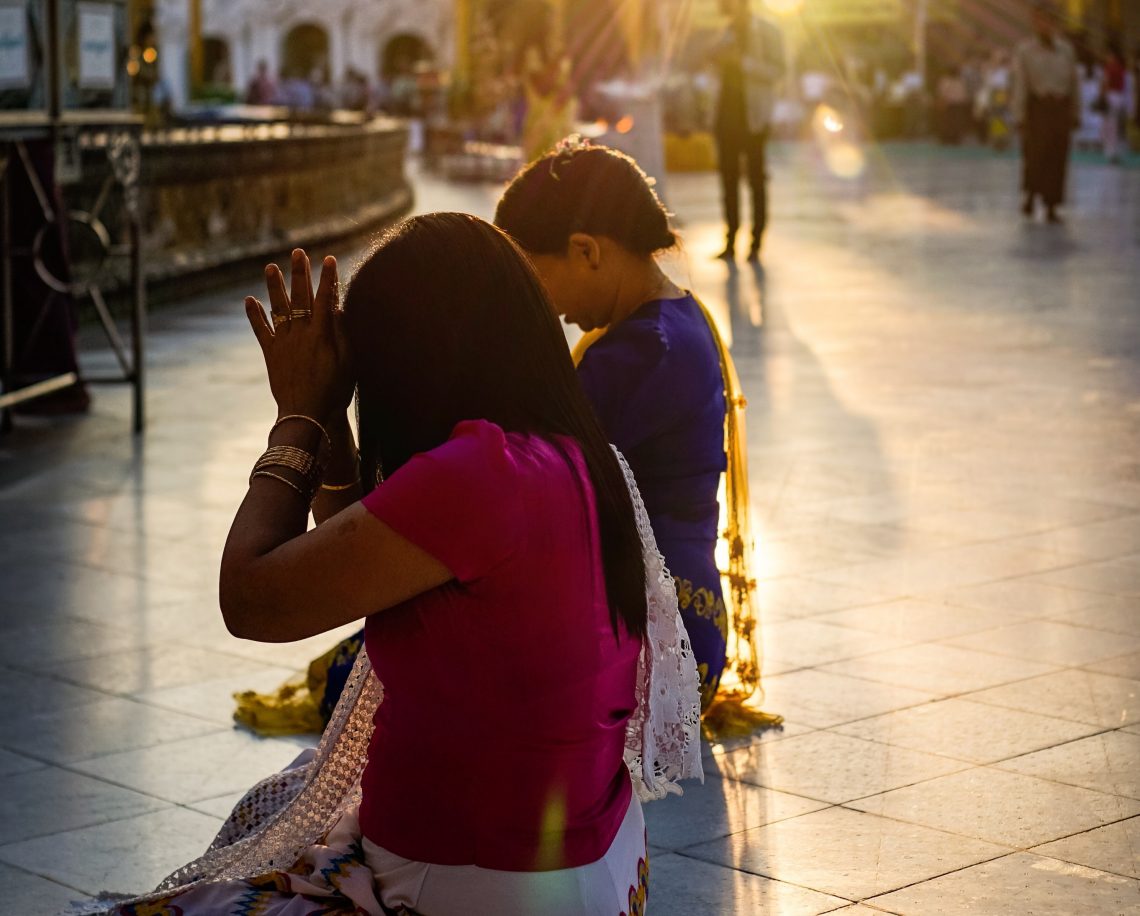 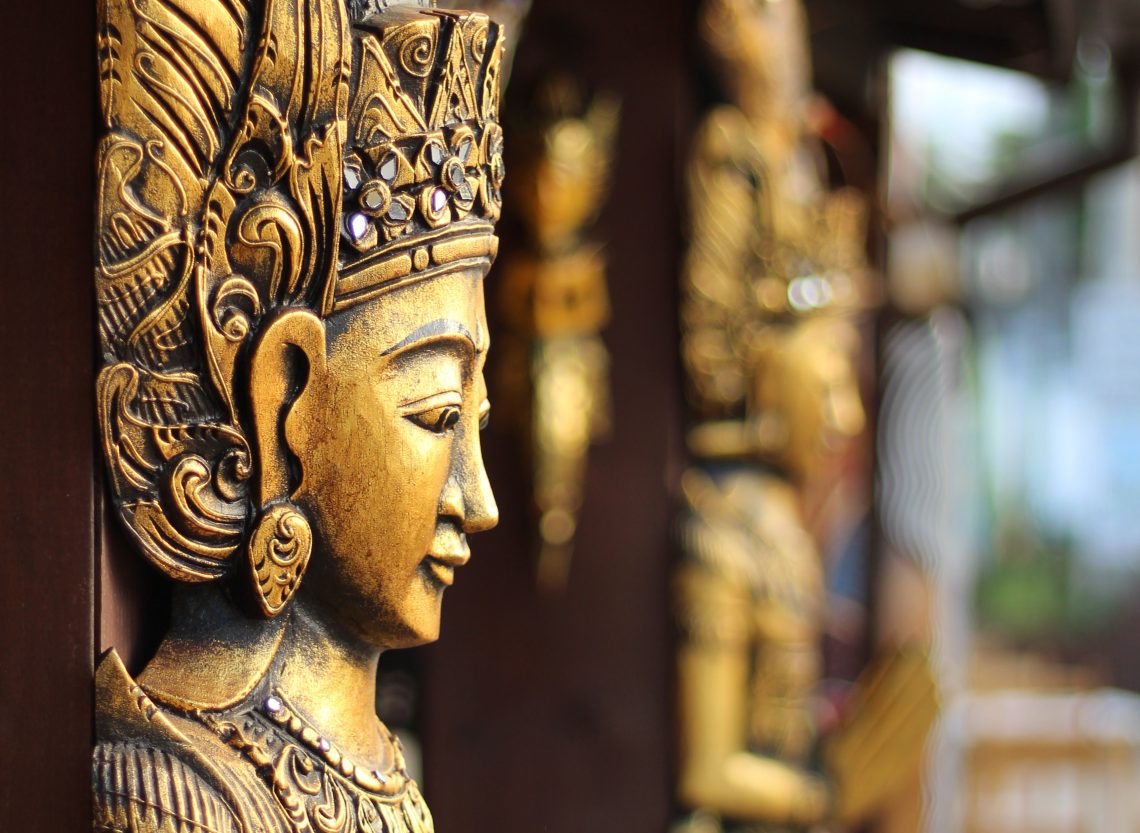 20 Do's and Don'ts in Laos: Be a Respectful Traveler