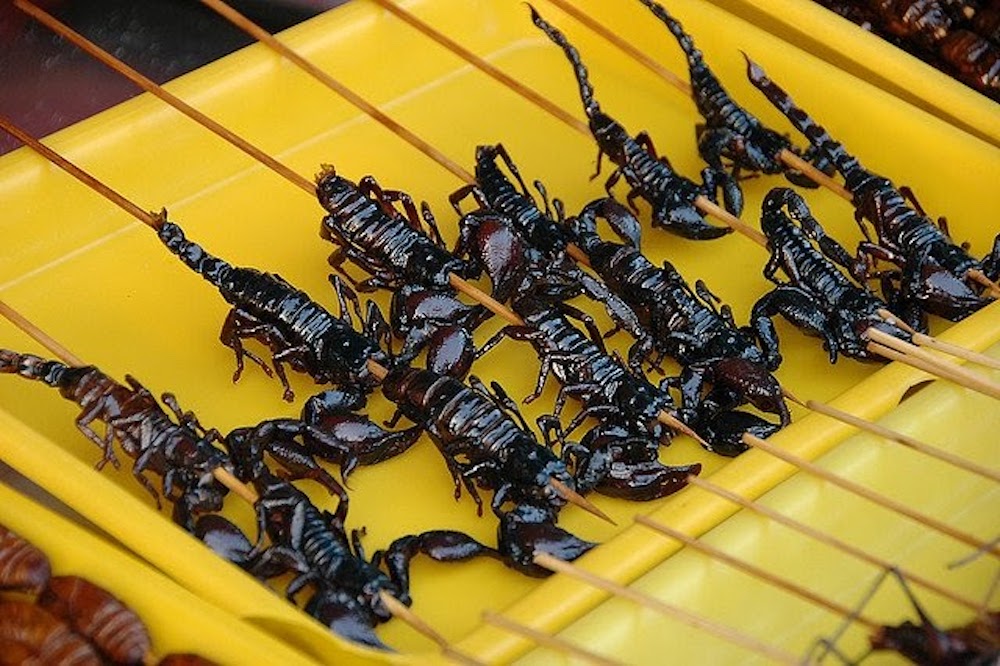 Welcome to Thailand, where snacking is not only a way to satisfy your craving, but a leisurely way of life. Throw away your artificial bag of chips and preserved cookies, because fresh bugs are widely available and waiting to be your next snack! Sometimes edible insects are cooked within certain Thai dishes, but most of the time they are deep fried until reaching a complete state of crispiness, heavily salted, and eaten as a protein enriched snack. Have you ever tried to eat an insect in your life? Insect eating in Thailand is considered a normal part of the local snacking culture. Insects are low in calories, high in protein and extremely nutritious. If you would like to try them, you can easily find fried insects sold by the vendors on the street, especially at touristy places. Your adventure trip would not be complete without trying Thailand insect food! You can’t travel halfway around the world and not try this exotic snack. You just can’t find good bugs at home, so if you’re up for it you have to try this one of a kind South-East Asian Snack. You can get them anywhere! They distribute their products, dried crickets and silkworms, in four different flavors, in convenience stores nationwide. And not just the odd mom-and-pop shop. We’re talking 7-11, Tesco, and Family Mart. This isn’t some novelty. They go through three tons of fresh crickets and silkworms a day. Do not get intimidated by the insect eating culture in Thailand. Here are some of the “must-try”s for you to snack on your next visit to Thailand:

Probably the most accessible and popular choice out of all the edible bugs, grasshoppers are a good square one for your adventure in entomophagy. Grasshoppers are one of the top attractions on any Thai bug cart. Traditionally, these are prepared by being fried up in soy sauce whole. In general, they take on the flavor of whatever they’re seasoned with, but the crunchy texture is all their own. Most of them are around 10 centimeters or so in length and are cooked fully intact. Plop the entire grasshopper into your mouth in a single bite. Forget about potato chips, these guys are way crunchier, more like a deep fried piece of pork skin yet much lighter and airy. Grasshoppers do have a little bit of a bug flavor, but mostly take on the flavor of salt and pepper. As soon as you bite down, the entire carcass of grasshopper is reduced kind of like Cheetos. Rice farmers would catch and eat grasshoppers as a way of keeping them from destroying the crop.

As a Bangkok street food dining option, scorpions may not be as common as crispy, crunchy grasshoppers or those moist, soft and smelly (or fragrant according to one’s taste) silk larvae. Scorpions have poisonous stings but you can eat them whole as long as the scorpions are cooked. In the Northeast area of Thailand, scorpions are considered a tasty snack. Their taste is described as being similar to raw shrimp. If you wonder what do scorpions taste like, just think about the crispy french fries. The taste is very similar, however edible scorpion is much healthier.

Giant water bugs in Thailand are known as maeng daa, and their essence is commonly extracted and added to special Thai nam prik chili sauces. In order to eat a giant water bug you need to first amputate the hard outer wings. Pull them off before digging into the meat and eggs of the body, and finally fish out all the meat from the head. Giant water bugs have a highly distinct flavor that is reminiscent of black licorice or anise. The body is a bit juicy, and tastes a bit like scrambled eggs, while the head tastes more like sour mushy crab.

The salad is served in a little plastic baggie with a spoon. They are scooped into the bag and then with a small squirt bottle, they are covered with a blend of soy sauce & other herbs. If you didn’t know they were bugs, you could eat a whole bag- no problem!

Ant eggs are common food for people in Thailand’s Northeast. The eggs of red ants are good to cook. They are clean and high in protein nutrients. Red ants eat mango leaves, so their bodies taste like a squirt of lime, but their fresh eggs are fatty and sweet. They resemble the soft fluffy ends of mini barley grains, or soft ‘rice bubbles’ and have a delicate taste, soft appealing texture and a slightly tart edge.

Silk worms in Thailand are deep fried but they are the least crispy bug snack. These little 1 to 2 centimeter worms are similar to fried little mashed potatoes or gnocchi pasta (Italian potato pasta) bites. Silk worms are like little pills- you swallow the entire thing, and they really go down quite easily. Silk worms have a very familiar nutty taste, almost peanut-ty. Just like all the other insects and bugs on this list, they take on the heavily salted flavor.

Another Thai favorite bug to eat is thin white bamboo worms which are about 2 – 3 centimeters in length. Bamboo worms are not very popular among tourists; however, they are among the most popular choices of edible bugs among natives. Bamboo Worms are called Rot Duan or Express Train in Thai, due to their shape. They eat bamboo pulp in a bamboo tube. These worms can be found in the North of Thailand during the rainy season. It is the most basic insect snack, and you can easily find them at almost every street food vendor selling insects in the country. If you’re not excited about eating bugs, but still want to say you did it, we recommend having a sample of bamboo worms. They are very neutral tasting and if you didn’t know they were worms, you may think it was just a cheese-less Cheeto. Just like the other silkworms, you just pop these guys like you’re munching on popcorn at a movie.

Insect eating in Thailand will not be the same without normal-sized crickets. As opposed to their steroid pumped-up counterparts, normal-sized crickets are small and innocent looking without being ferocious. Crickets, or so-called Jing Reed, are a delicacy in the Northeast of Thailand. They are very close to grasshoppers, and indeed, even look like them, but they taste very different. They are about the same size as silk worms, 1 – 2 centimeters in length. Again, the whole thing is edible, so just go ahead and grab a handful and start snacking. Crickets indeed have a rather strong bug flavor. Imagine what a bug might taste like, and that’s exactly how a cricket tastes. Crickets also give a slight dryness to the mouth, almost like a sip of dry wine.

Is the insect eating culture in Thailand similar to the snacking culture of your home country? Let us know in the comments down below! 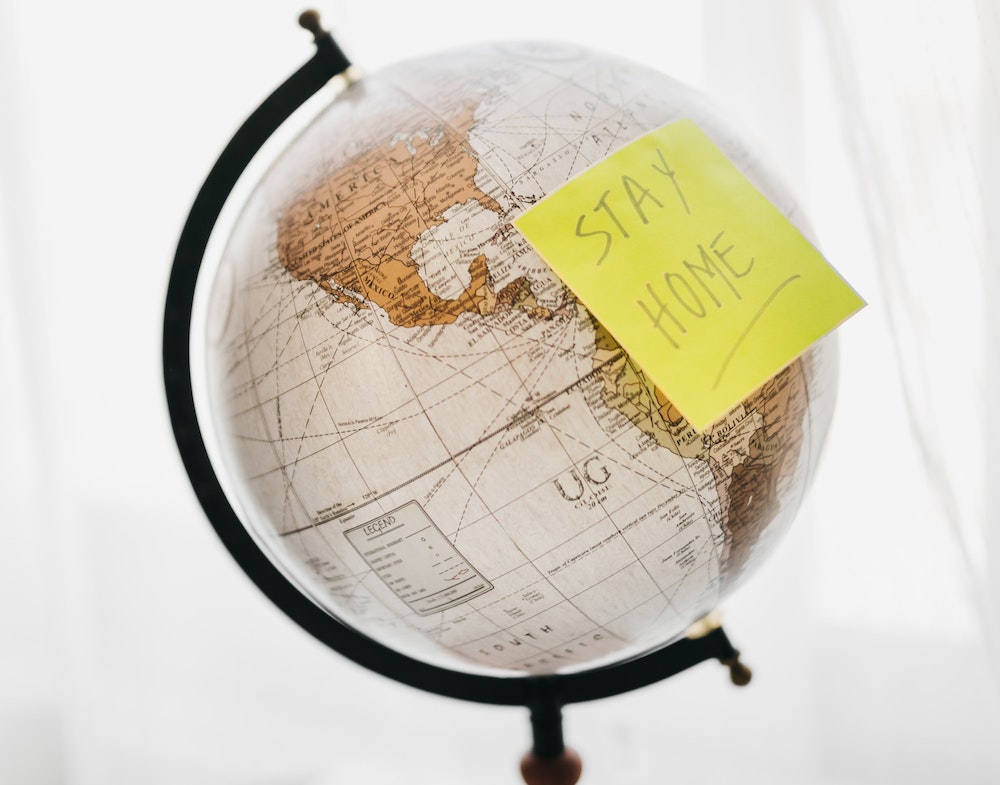 MyProGuide's LIVE Online Tour: Traveling in 2020, An Escape From Reality 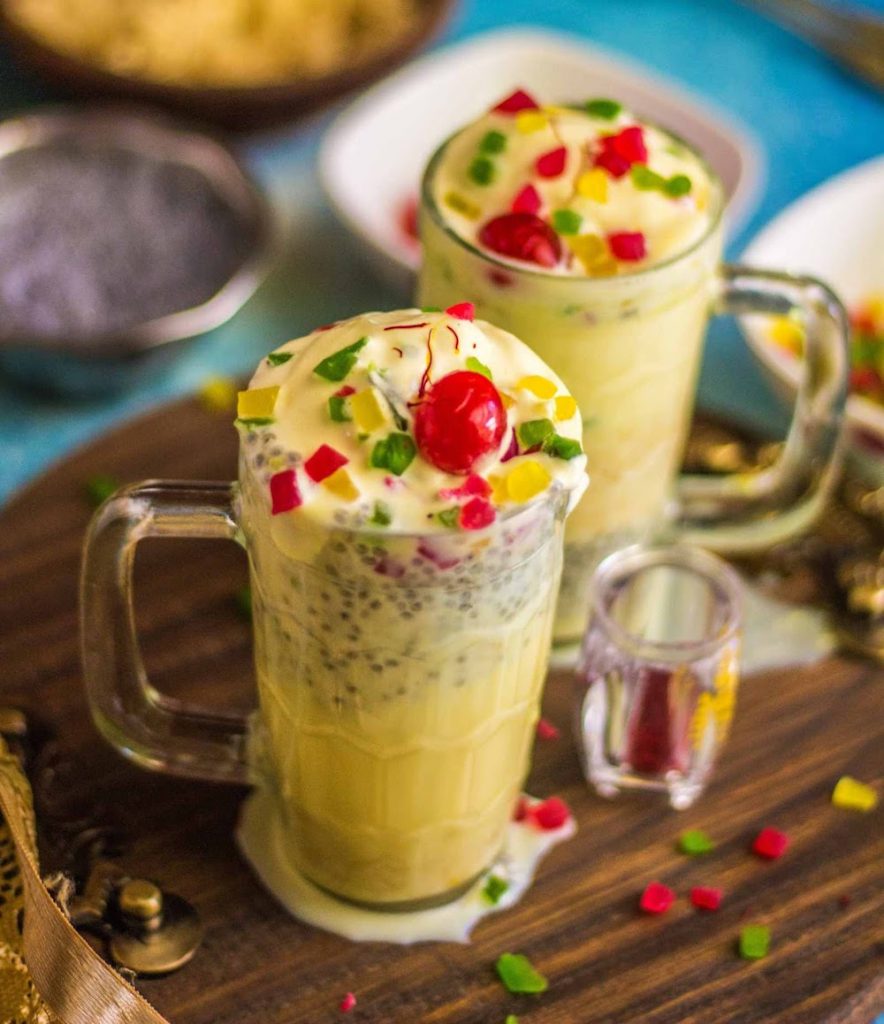 Myanmar Snack Tour: Top 10 Things to Snack on While in Myanmar