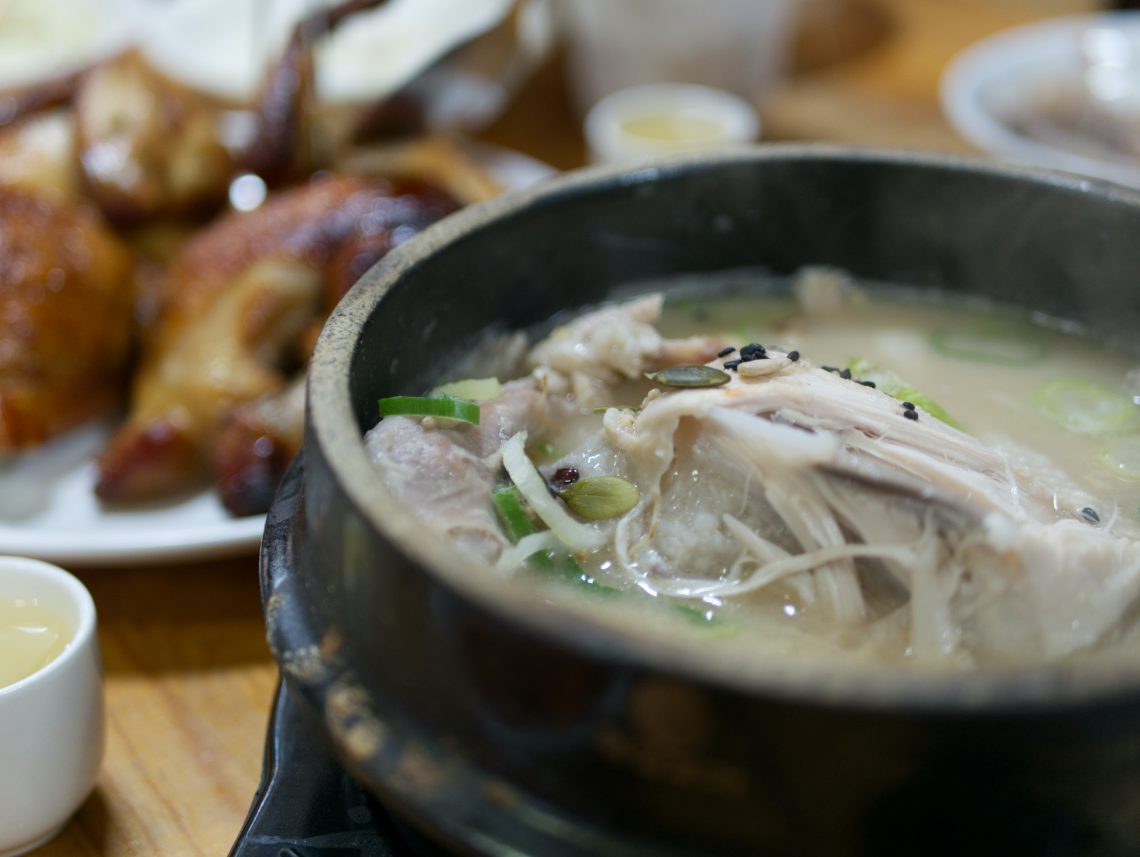 There are a number of dishes that can allow you to explore the culture through the food it offers. Dishes like kimchi, bibimbap, and bulgogi are sure to impress! South Korea is the place to visit over and over again. There are so many cities to choose from. But how do you experience culture in one day? Well, I’d say there’s a lot of culture in one’s food! Here is a list of things you can try out while in South Korea to experience the Korean culture in hopefully one day. Like in India, food plays a big role in the daily life of South Koreans and with good reason! Korean food is absolutely delicious. Rice, vegetables, and meats are most often used in preparing a variety of regional dishes like kimchi, gimbap, and japchae, to name a few. Street food is very popular across South Korea and at stalls scattered all over, you can sample freshly made vegetarian and non-vegetarian dishes. Here are some of the must-try food to have in South Korea:

A popular Korean street food, especially during the winter season. It is essentially flat, circular dough that is filled with a mixture of cinnamon, honey, brown sugar, and small pieces of peanut and cooked on a griddle. The delicacy has a crunchy exterior and soft interior as well as an irresistible flavor.

One of the oldest and probably the most essential dishes in Korean cuisine, kimchi is a spicy and sour dish made up of fermented vegetables. It is prepared with various kinds of ingredients, but the most common main ingredient is cabbage.

A bowl of mixed ingredients including, but not limited to, rice, namul (seasoned and sautéed vegetables), mushrooms, beef, soy sauce, gochujang (chili pepper paste), and a fried egg. The ingredients found in bibimbap vary by region.

A traditional hot Korean soup made from ox bones, ox meat, and briskets, seolleongtang is a local dish of Seoul, often seasoned with salt, ground black pepper, chopped green onions, or minced garlic according to the consumer’s taste. The broth is of a milky white, cloudy color and is often eaten with rice.

A pancake-like Korean dish made predominantly with green onions, egg batter, wheat flour, and rice flour, haemul pajeon incorporates seafood to the common pancake. Common seafood ingredients used include, but are not limited to, oysters, shrimp, squid, and clams. Haemul pajeon is generally eaten as a main dish and is known for its soft and chewy texture as well as its mixture of seafood flavors.

a common cold Korean noodle dish that consists of long, thin noodles, cucumbers, slices of Korean pear, slices of beef, and a hard-boiled egg. The noodles are often made of buckwheat, potatoes, and sweet potatoes, but can also be made of arrowroot and kudzu, depending on the type of naengmyeon. It is a popular dish especially during the summer to cool off under the scorching heat and thick humid air in South Korea.

Koreans have a thing for pork. And, Samgyeopsal is their style of BBQ. If you are a non-vegetarian with an affinity for pork meat, you ought to try Samgyeopsal. The dish is simply the thick slices of pork belly meat grilled on your table and not marinated. The strips are dipped in seasoning made with sesame oil and wrapped in lettuce along with a strip of garlic and onion. It is a popular Korean meal.

Arguably Korea’s favourite noodle dish, Japchae is made up of glass noodles stirred in sesame oil with beef, mushrooms, and an assortment of other vegetables. These clear, thin noodles are made with sweet potato.

South Korea’s hangover culture is equally developed as its drinking culture. There are several kinds of stews prepared specially meant to drink either before or after drinking. They are made from beef broth along with cabbage, radish, bean sprouts, spices, and other food items that enhance the flavor of this stew.

Originally a Chinese dish, Korean has acquired Jjajangmyeon and made their own thicker, flavorsome, and tastier version of it. It may not be the most famous Korean food, but Koreans eat Jjajangmyeon at least once a week. They are so fond of this dish that they also have a delivery shop for it on speed dial.

a combination of two mundane foods chicken and beer which have been converted into a flavorsome dish. This dish is devoured by Koreans and they favor to eat this rather than chicken or beer itself. If you too are bored with these items alone, then you might like the lip-smacking Chimaek.

Crab marinated in soy sauce or ganjang gejang is an addictive food for Koreans. It has a tangy bitter taste and is eaten cold instead of hot. If you like to try out new food items, then this food is definitely meant for you since the taste of it comes as a shock for first-timers.

If you’re interested in traveling, then South Korea should definitely be on your list of destinations to explore. From the history to the culture and more, there are many things about this fascinating place to discover. South Korea is a place that has been around for thousands of years. Along with that life-span comes just as much rich history that details how the country came to be what it is today. If you’re a history buff, it’s well worth taking the time to visit a museum or two to learn about it! South Korea is blessed with a fantastic location, allowing it to experience some truly beautiful seasons all year long. Unlike the subway systems in other places, which can be dirty and unpleasant to use, the subway in Seoul is a wonderful, unique experience. The trains are also made to run quickly, and you’ll have access to powerful Wi-Fi that is able to handle hundreds of users at a time. Foodies out there are sure to love the kinds of delicacies that South Korea has to offer. 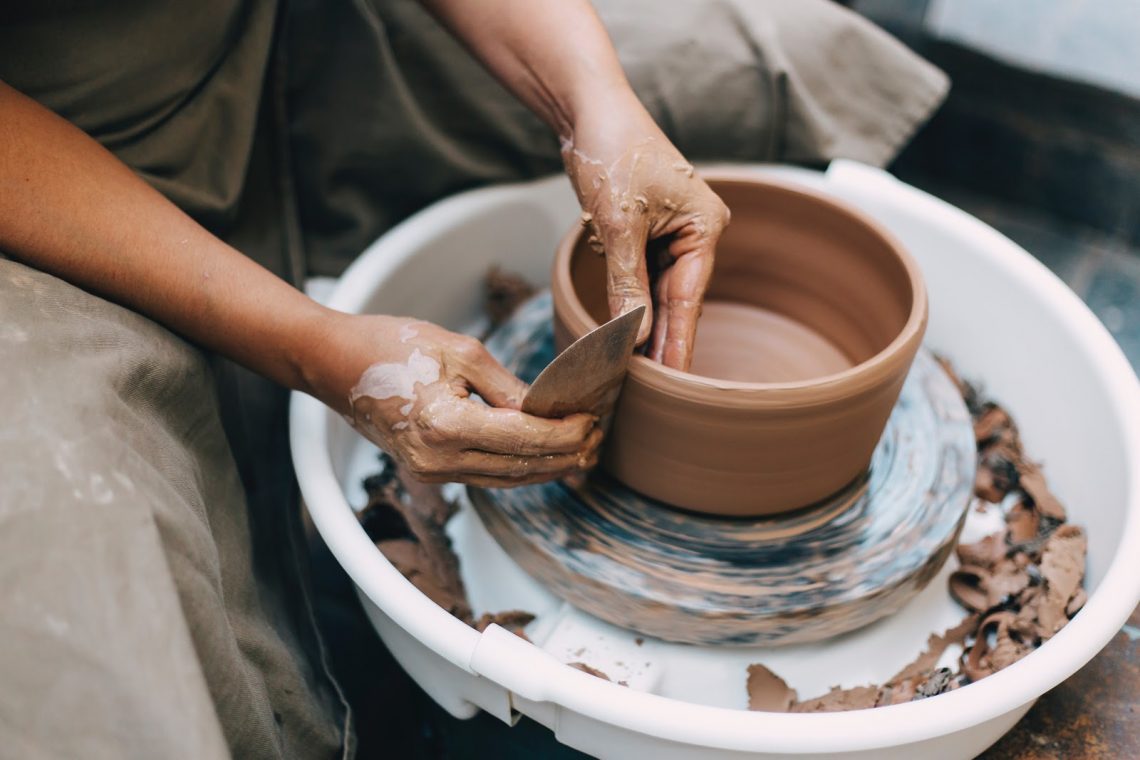 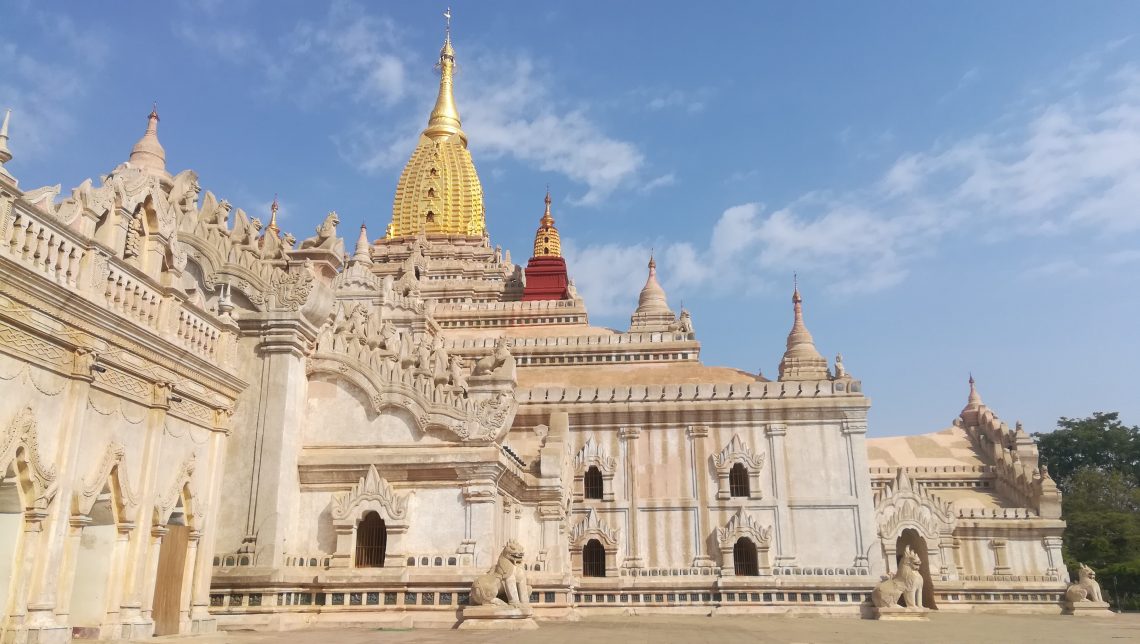