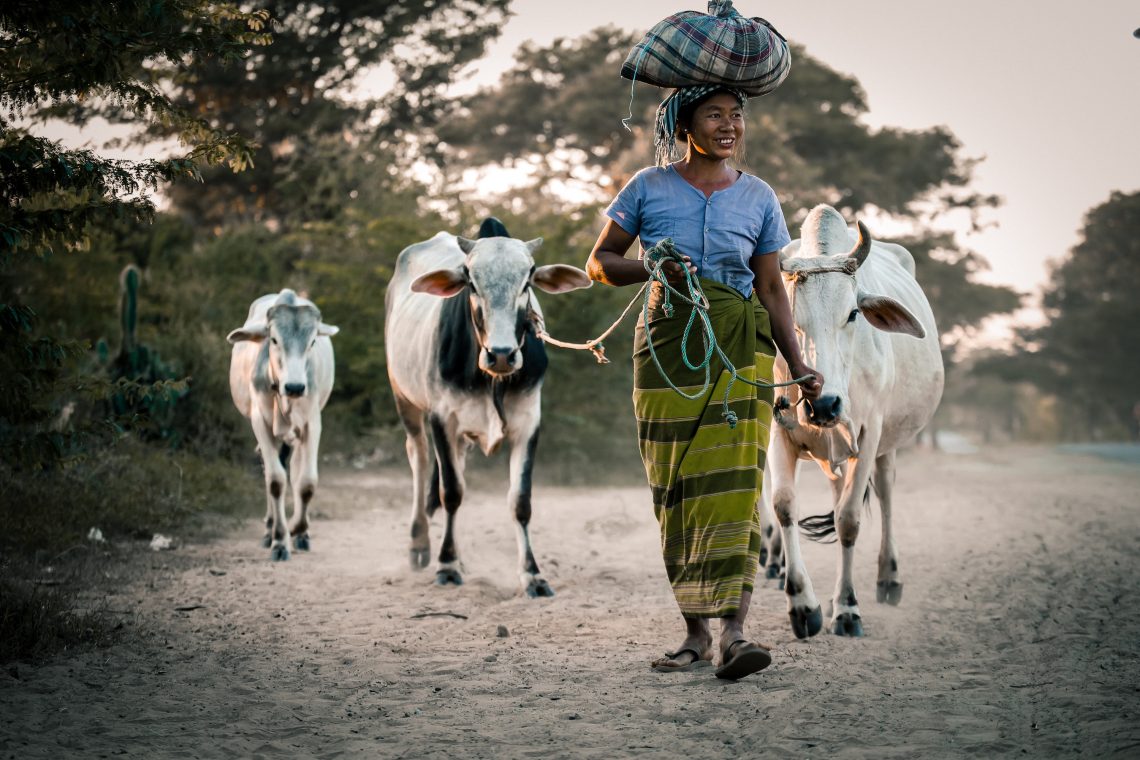 Wildlife found in Myanmar is a mixture of species from North, South and Southeast Asia. There are approximately 300 known mammal species, 300 reptiles and 100 birds found throughout the country. In Myanmar’s jungles, tigers and leopards are quite common. The country’s highlands are home to elephants, rhinoceros, wild buffalo, wild boars as well as various deer species. Myanmar also houses varying monkey species including gibbons.

There are two different types of forests found in Myanmar – monsoon forests and rainforests. Monsoon forests are dry for at least three months of the year and are made up of deciduous trees (trees or shrubs that lose their leaves seasonally). In contrast, rainforests are dominated by broadleaf evergreens and endure a rainy season that lasts around nine months. Forests along the beaches of Myanmar are made up of palm trees and other tree species that can withstand storms.

There are nine national parks throughout the country with Alaungdaw Kathapap National Park in Sagaing Region being the largest at 160,500 hectares. This park is home to a large population of wild elephants as well as other rare species like the Clouded Leopard, jungle cats, the Himalayan Brown Bear and the Sun Bear among others.

Below are some of the most rare and unique mammal and bird species you can discover in the region.

This little langur is also called Spectacled Leaf Monkey because of the white rings around his eyes. He lives in the archipelago’s dense forests and in groups of up to 20 animals, with mostly one dominant male and his harem and offspring. Lifespan data is elusive for wild dusky langurs; for captive dusky langurs, the data is limited and includes conjecture related to a similar species. For a captive female dusky langur, the recorded average lifespan is 15.3 years. However, the recorded captive lifespan of 31 years for the silvered langur—a primate who shares the same genus, Trachypithecus, as the dusky langur, has led some scientists to hypothesize that a similar captive lifespan is possible for the dusty langur.

At birth, these Old World monkeys have pink faces, and their bodies are covered with bright yellow or orange hair. Within their first six months of life, however, an amazing and colorful metamorphosis occurs: their hair color changes to shades of gray, brown, or black with paler fur on their underside, hind legs, and tail. A demurely spiked lighter-colored hairdo adorns the crown of their heads. Adults’ faces are gray, except for their pale-pinkish lips that are encircled by a white patch of hair.

These enormous vegetarians can be found in warm coastal waters from East Africa to Australia, including the Red Sea, Indian Ocean, and Pacific. Dugongs are related to manatees and are similar in appearance and behavior— though the dugong’s tail is fluked like a whale’s. Both are related to the elephant, although the giant land animal is not at all similar in appearance or behavior. Dugongs graze on underwater grasses day and night, rooting for them with their bristled, sensitive snouts and chomping them with their rough lips. These mammals can stay underwater for six minutes before surfacing. They sometimes breathe by “standing” on their tail with their heads above water.

Sunda pangolins are critically endangered. Like their fellow pangolin species elsewhere in Asia and Africa, they are being poached to extinction for their meat and their scales, which are used in traditional Chinese medicine, though there’s no evidence they are effective. All eight species of these shy, scaly creatures are said to be the most trafficked mammals in the world. Pangolins are mostly covered in thick scales of keratin—the substance human fingernails are made of—that protect their bodies from predators like leopards. If threatened, they roll into a ball, like armadillos do, hiding their vulnerable belly and other parts not covered by the tough scales. This defense mechanism makes it easy for humans to grab them.

The Oriental small-clawed otter inhabits coastal regions in southern India to southern China and the Malay Peninsula. They adapt to a range of aquatic habitats from freshwater rivers and creeks to tropical coastal wetlands, from mountain streams to rice paddies. These otters are the most social amongst the otter species and live in extended family groups numbering 12-20 individuals. They groom their fur continually to maintain the insulating qualities. They are excellent swimmers, swimming by moving their back legs and tail. After swimming or feeding, they tend to rub against logs and vegetation in the area in order to leave their scent, a form of ‘scent marking’. They usually rest and sleep on land either in their dens or somewhere above ground, often sleeping in areas of moderate disturbance. Oriental small-clawed otters are carnivores (molluscivores), they eat frogs, crabs, shellfish and crayfish.

The lesser mouse deer or chevrotain (Tragulus javanicus) is the smallest hoofed mammal in the world. Although it is a shy and secretive forest dwelling relative of the deer and rarely seen, it is very well known throughout Southeast Asia. Its species name T. kanchil recalls its Malay name ‘Sang Kancil’, a renowned trickster and folk hero. At first glance, the lesser mouse deer resembles a tiny, rabbit-sized deer that walks on its tiptoes. Lesser mouse deer have soft reddish-brown fur marked with a pattern of pale spots or stripes running along the sides of the neck and a pale-colored underside. Unlike deer, the males have no antlers, but do sport a pair of canine teeth that can be seen projecting downward from the upper jaw like two tiny tusks.

The plain-pouched hornbill (Rhyticeros subruficollis) is a species of hornbill in the family Bucerotidae. It is found in forests of the Dawna Range and the Tenasserim Hills of southern Myanmar, adjacent parts of western Thailand and northern Peninsular Malaysia. It is threatened by habitat loss.

Wallace’s Hawk-eagle is one of the smallest eagles in the world. At about 46 cm long it is just the size of a falcon. But it is a rare feat to see this elegant and beautiful bird. Typical small hawk-eagle. Small upright crest visible when perched. Adult has dark brown wings and a paler face. In flight, look for densely black-barred underparts, two white bands across the tail, and light brown on the inner part of the underwing (compared with the completely black-and-white underwings of Blyth’s Hawk-Eagle). Visibly smaller than both Blyth’s and Mountain hawk-eagles. Juvenile Wallace’s is pale tawny-brown on the head and on the underparts; the similar Blyth’s Hawk-Eagle has tail barring. Jerdon’s Baza can appear similar, but it has horizontal banding across the breast, whereas juvenile Wallace’s has unmarked underparts, pantaloons (fully feathered legs), and a broader black tip to the tail. Wallace’s Hawk-Eagle is often seen in flight over or perched on a snag in lowland forests and forest edges.

This small partridge is a resident breeder in lowland rainforests in south Burma, south Thailand, Malaysia, Sumatra and Borneo. Its nest is a ground scrape lined with leaves, which is concealed under a heap of leaf litter. Five or six white eggs are incubated for 18 days. The crested partridge is a rotund short-tailed bird, 25 cm (9.8 in) in length, with the male marginally larger than the female. Both sexes have a scarlet patch of bare skin around the eye and red legs without a spur or hind toe.

The brown-winged kingfisher (Pelargopsis amauroptera) is a species of bird in the subfamily Halcyoninae. It is found along the north and eastern coasts of the Bay of Bengal, occurring in the countries of Bangladesh, India, Malaysia, Myanmar and Thailand. Its natural habitat is subtropical or tropical mangrove forests. 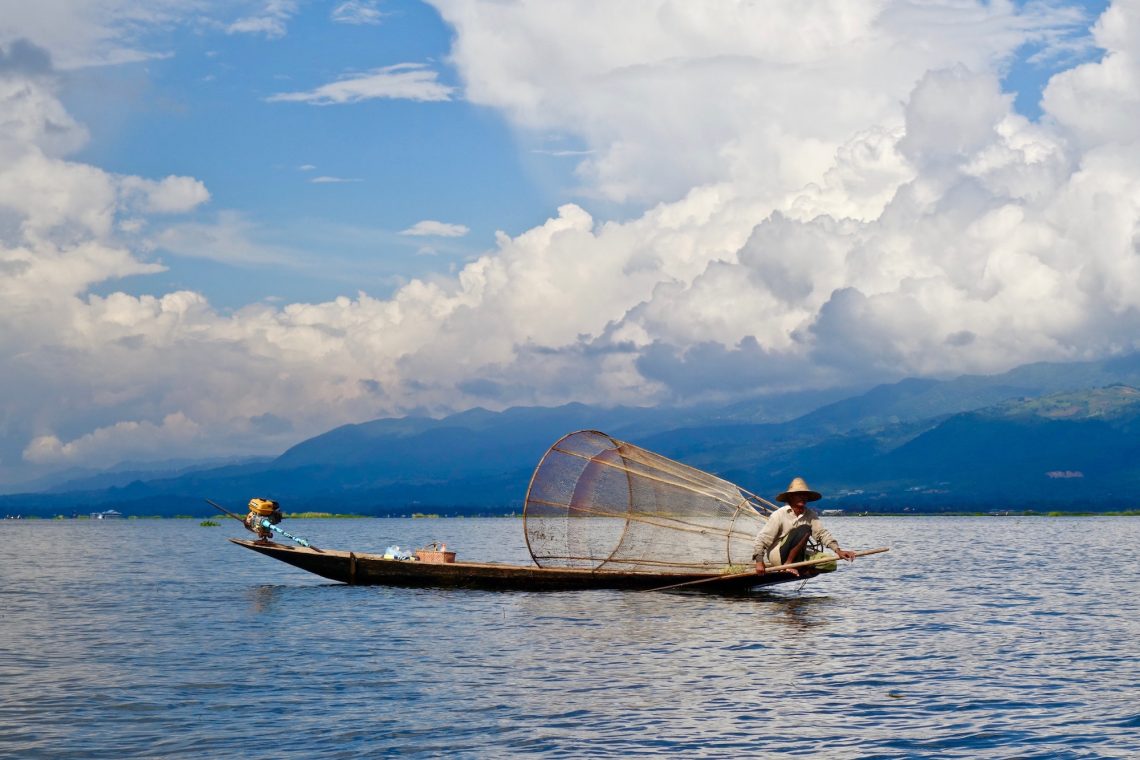 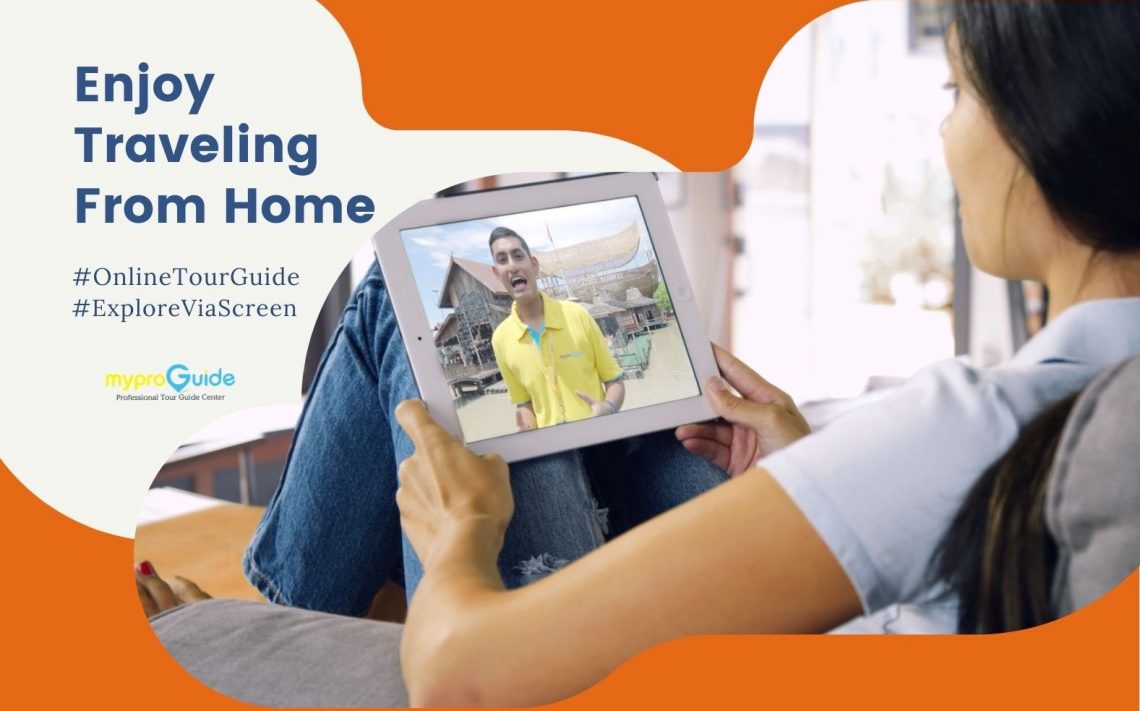