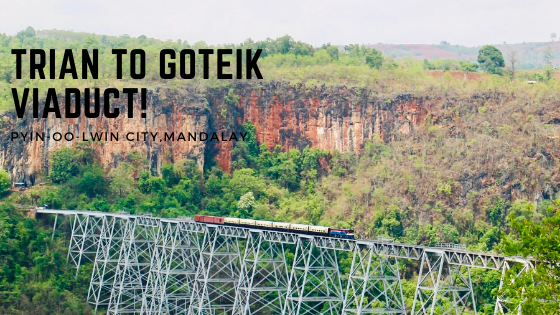 Train trip to Goteik Viaduct is one of the must places to visit in Myanmar. It is located nearby Pyin Oo Lwin, well known as former colonial town. Goteik Viaduct was built in 1899 and finished in 1900. Over 4311 tons of steel and iron was used to build the viaduct. The length is 689m and its high is 102 m.  Sir. Authur Rendel, an engineer for Burma (Myanmar) Railroad company oversaw construction.

The main reason for building that viaduct was to connect with Namtu silver mining of Northern Shan State during the British colonial time.The highest bridge in Myanmar and when it was completed,the largest railway trestle in the world.

That viaduct is on the way from Mandalay to Hsipaw, from Pyin Oo Lwin to Hsipaw. If you are on the bridge by train, your breathe will be taken away by amazing view of Goteik Viaduct. Surely, you will also have pure local experience from this trip.

How to get there:

You could also take share taxi from Mandalay to Pyin Oo Lwin train station. Share Taxi companies are Lwin Man, Shwe Man May, Cherry May. Share taxi will be cheaper than private taxi.

2. If you would like to take long train, you can take a train from Mandalay to Naung Peng station. But, departure time from Mandalay is at 4:00AM. So, you have to wake up early morning .

I highly recommend you to visit that bridge if you have spare time to visit around Mandalay as well as if you are planning to visit Pyin Oo Lwin and its surrounding. 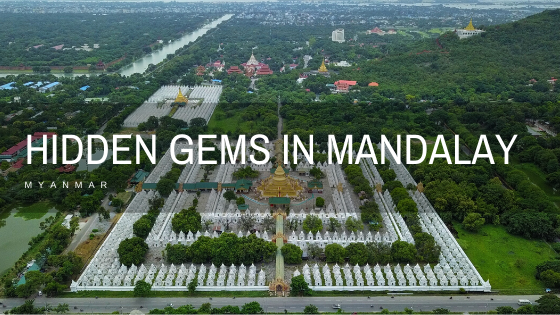 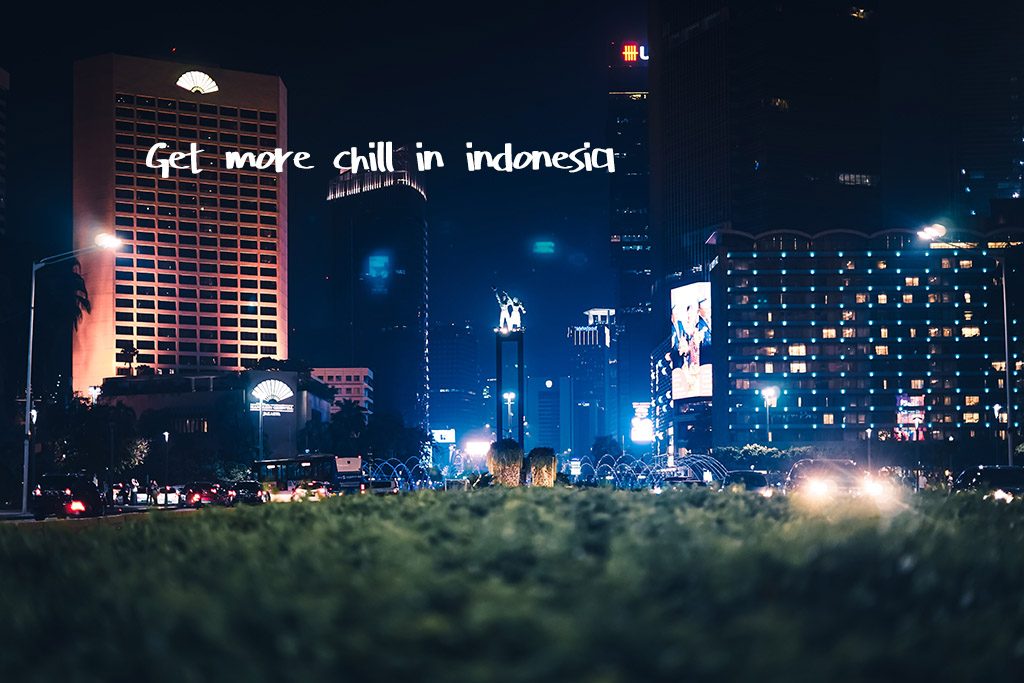