People who travel to Cambodia is said to be blown away by the friendliness of the people, the awe-inspiring landscape, and its mysterious charm. Cambodia, with its rich history, mouth-watering cuisines, stunning coastlines, and lively nightlife-it is one of the most popular travel destinations in south Asia. If it is your first time in Cambodia, you might need some help with some traveling tips, recommended things to do there.

Tips on traveling to Cambodia: Best season to visit and what to expect.

The ancient Khmer Kingdom, which originally was ruled by Laos, Thailand, Vietnam, and as well as Cambodia. The remains of the Khmer Empire can be seen in temples of Angkor Wat and are the most popular tourist destinations in the country. Yet, Cambodia is much more than just the temples and ancient Khmer Empire to be discovered.

The vibrant and lively capital, Phnom Penh, is a city of life along with a gorgeous French culture and architecture. If you are looking more of a rural setting, Koh Kong and Shinaoukville will be a great option. Cambodia is a destination of diversity as well as history. So, it deserves its reputation as one of the most popular tourist destinations in Asia.

What to do and where to see

Whether you have visited Cambodia before, you must have somehow heard of Angkor wat, a symbol. Angkor wat without a doubt one of the most iconic tourist attractions in Cambodia. With a size measuring 162.6 hectares, it’s a massive Hindu temple complex and is the largest religious monument in the world.

Constructed originally as a Hindu temple in memorial of the god Vishnu for the Khmer Empire, it later was transformed into a Buddhist temple around end of the 12th century. Carrying significant religious meaning for the Cambodians, its not only a breath-taking site but a fine classical piece of architecture carrying significant meaning you shouldn’t miss.

Located on the eastern part of the Gulf of Thailand, Sihanoukville is a peninsula and is famous for its beaches and small, offbeat islands. Founded in 1964, Shinaoukville is more urban and modern comparing to other Cambodian cities. Featuring fancy hotels, restaurants and bars for tourists to have a relaxing getaway. Offering awesome diving, delicious seafood, and thriving, vibrant nightlife, making Shinaoukville a popular spot.

As the capital of Cambodia, Phnom Penh is full of fun activities going on around the clock. To have a brief knowledge about this lovely city, you need to know that its historical significance. Once known as the “Pearl of Asia”, it was considered one of the most charming French built cities in Indochina in the 1920s. Founded in 1372, Phnom Penh is famous for its historical architecture and popular attractions. From fancy bars, good parties, cultural center, galleries to museums, the city simply has it all.

If you are a nature lover, don’t miss out on Koh Kong, a less explored region on Cambodia’s west coast. To be considered one of the greenest provinces in the country, there are many popular activities to do such as trekking and water activities. Another thing worth mentioning is that this untouched coast is home to some of the most beautiful beaches in Cambodia.

A city worth to be explored, Kampong Cham is the forth largest city in Cambodia and has lot of its old French colonial color. When visit Kampong Cham, spend a few hours in the city center to admire its unique beauty of the architecture: which is a mix of French, Chinese, and Khmer. Also, stroll along the river front. One of Kampong Cham’s glory it is riverside park. Either a breezy walk or a bike ride assures a relaxing afternoon, having a best view of Mekong river.

Read more：Exploring the customs: The Dos and Don’ts in Cambodia 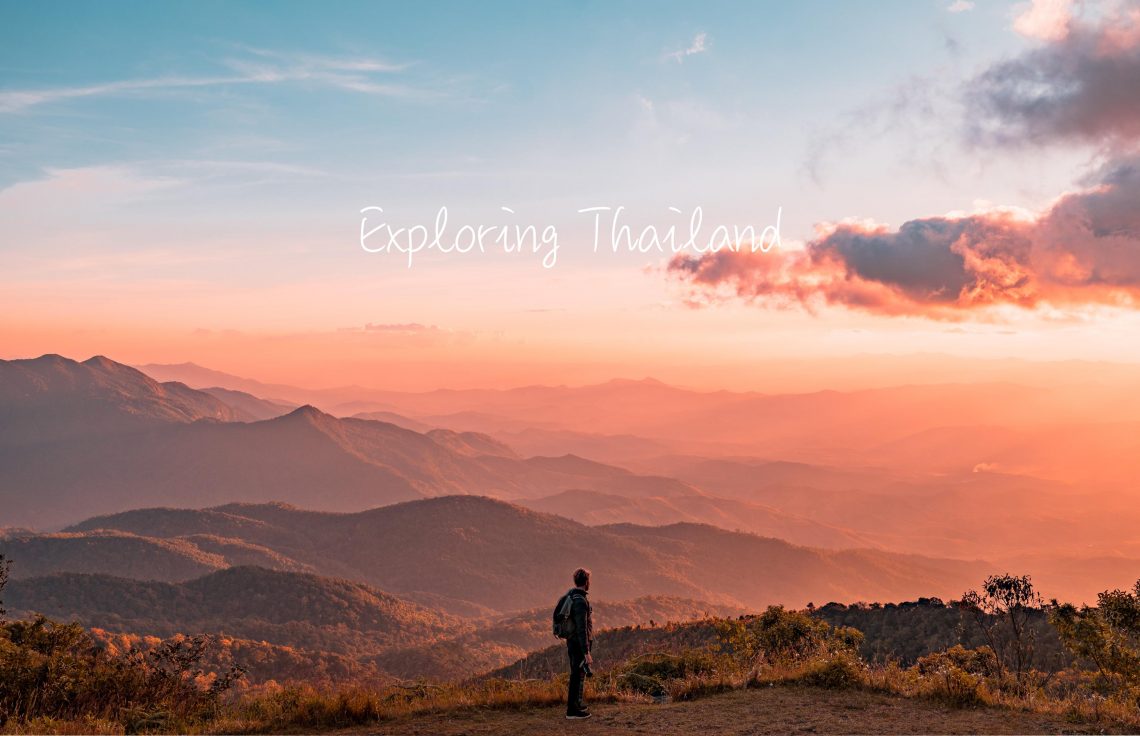