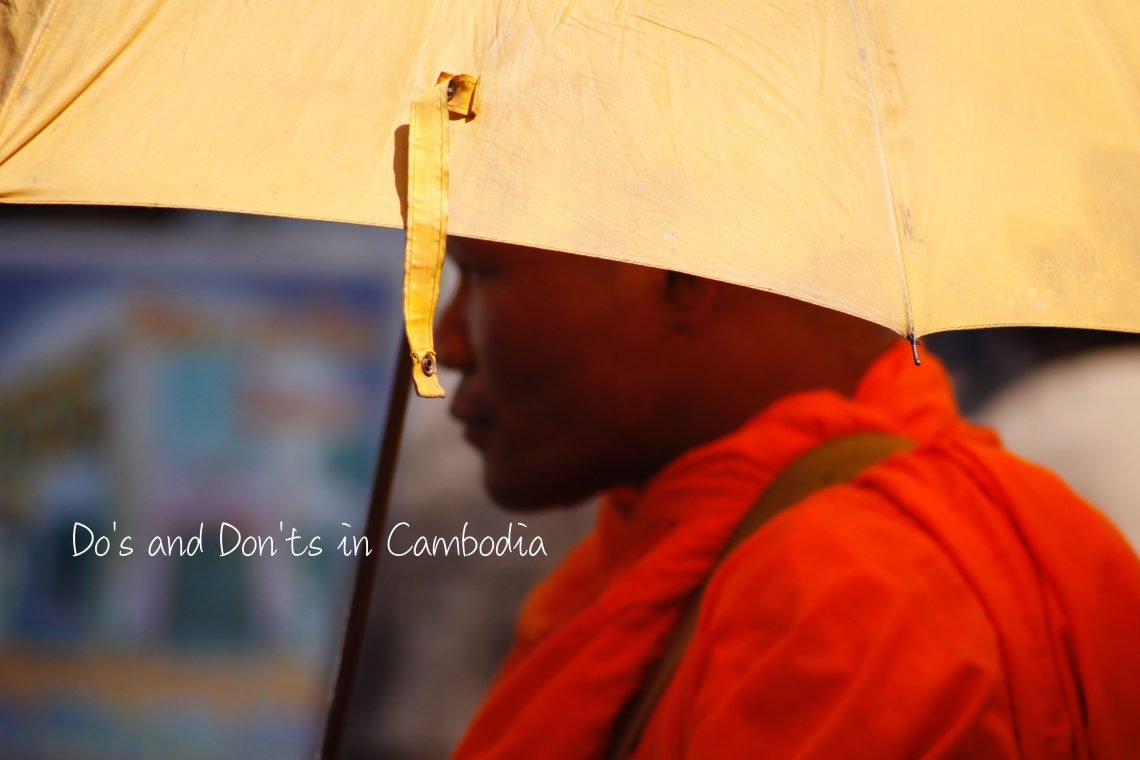 People who travel to Cambodia is said to be blown away by the friendliness of the people, the awe-inspiring landscape, and its mysterious charm. Cambodia, with its rich history, mouth-watering cuisines, stunning coastlines, and lively nightlife—-it is one of the most popular travel destinations in south Asia. Yet, as traveling as exciting as it seems, there are times when traveling aboard, and we aren’t familiar with the local culture.

Religion has been the significant source of Cambodia cultural inspiration throughout Cambodia’s over nearly two millennia history. A unique Cambodian Khmer culture has developed from a variety of beliefs such as Indian religions of Buddhism and Hinduism. Indian culture has deeply influenced Cambodia including its civilization, languages and arts.

Buddhism is the official religion in all of Cambodia, which has influenced Cambodians traditional customs in many aspects.

In Cambodia, you might be hearing “Chum Reap Suor” in the coming along with a gesture of pressing their palms together in front of the face and bowing forward slightly. This is called ‘’. Try doing this with the Cambodians instead of shaking hands.

Shaking hands is more of a western thing in Cambodia. Yet, it has now become more and more acceptable, usually between men. And after a ‘‘’. When offering a gift or passing things to a Cambodian, especially to the elders, it is the traditional convention to present it with both hands as a show of respect. With its Buddhism culture influence, head is believed to contain the person’s soul which makes it a taboo to touch it. Do remember not to touch a cute Cambodian kid’s head when you see them for the very first time.

When greeting, it is not polite to have direct eye contact with someone who is older. Don’t get it wrong when they look away when greeting, since it is considered as a show of respect. The Cambodian society is relatively conservative and displaying affection in public, such as kisses and hugs, are considered inappropriate and even offensive behaviors.

It is very important to educate yourself on local customs before going somewhere. There are taboos in Cambodia culture that you should be aware of before traveling. Here are some important dos and don’ts to keep in mind.

Exploring a different new culture is exciting, yet there are many traditions and customs that we should pay extra attention on. The dos and don’ts will save you from being awkward and avoid being disrespectful unintentionally. Keep the Dos and Don’ts in mind and you will enjoy your time thoroughly in Cambodia.

Read more : Rainy Day in Phnom Penh: 5 Activities To Do On a Rainy Day 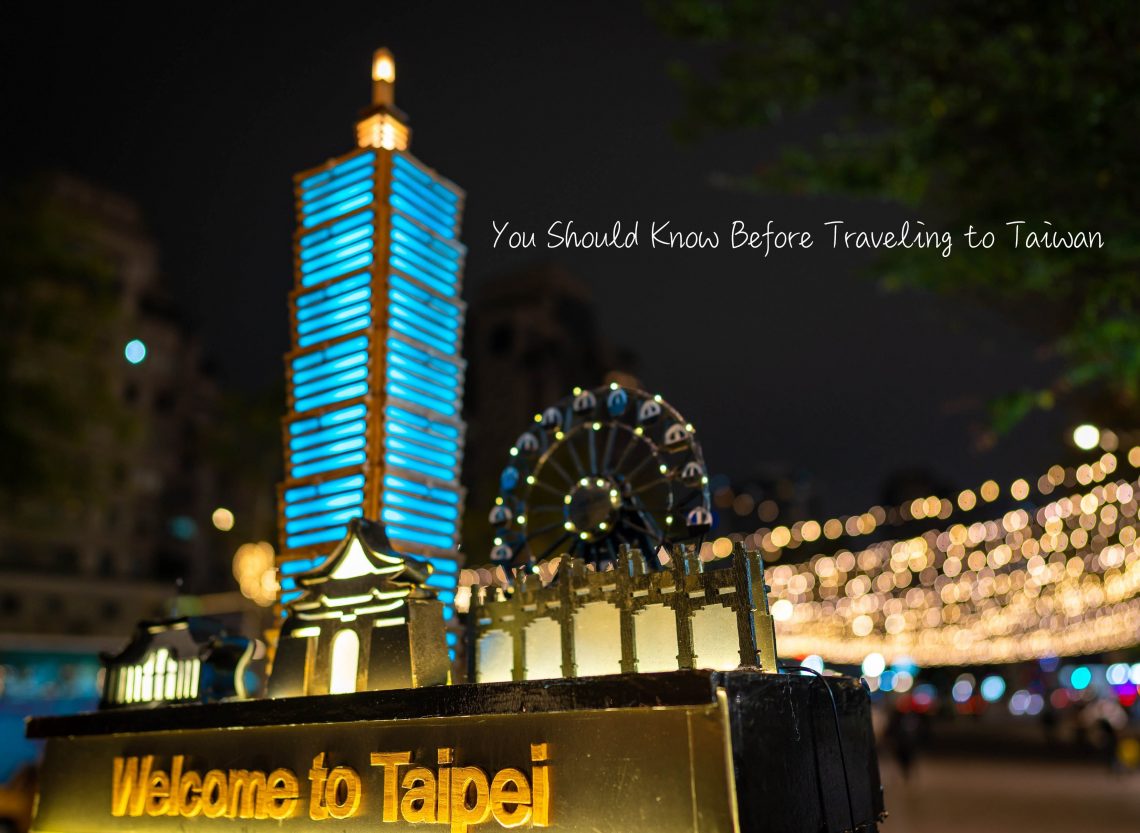 8 Things You Should Know Before Traveling to Taiwan 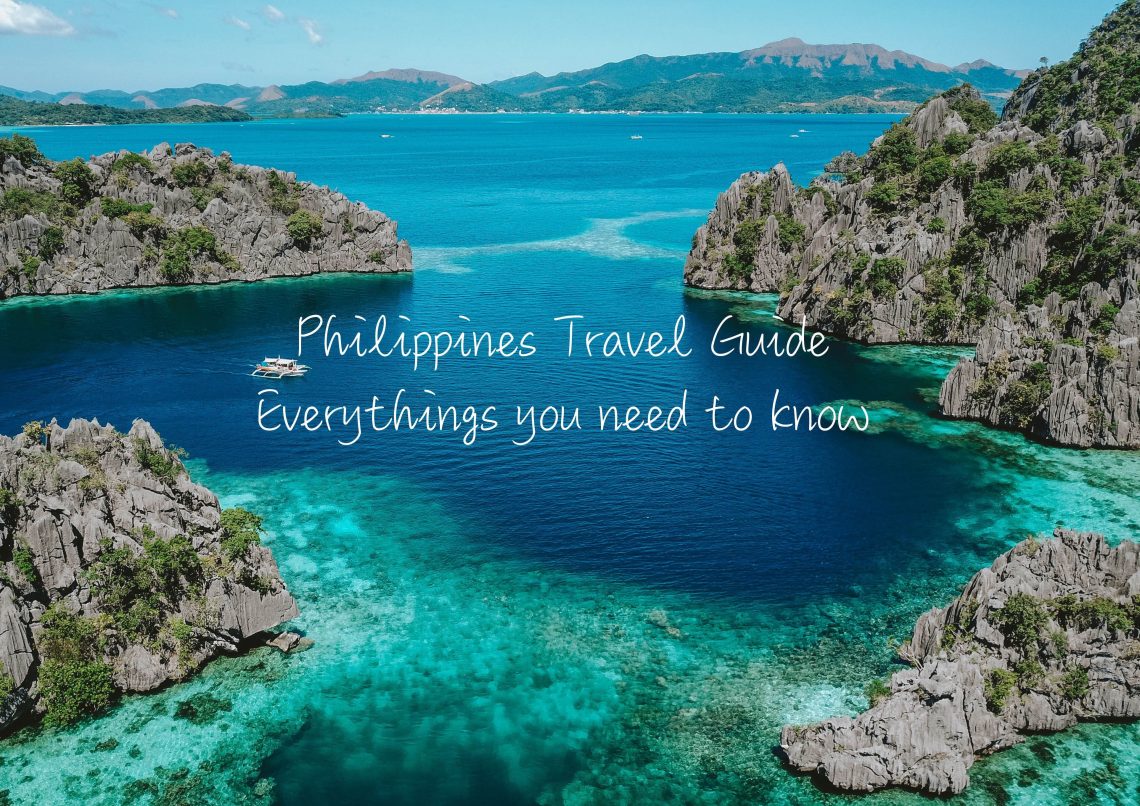 First time Traveling to the Philippines: all the things you need to know