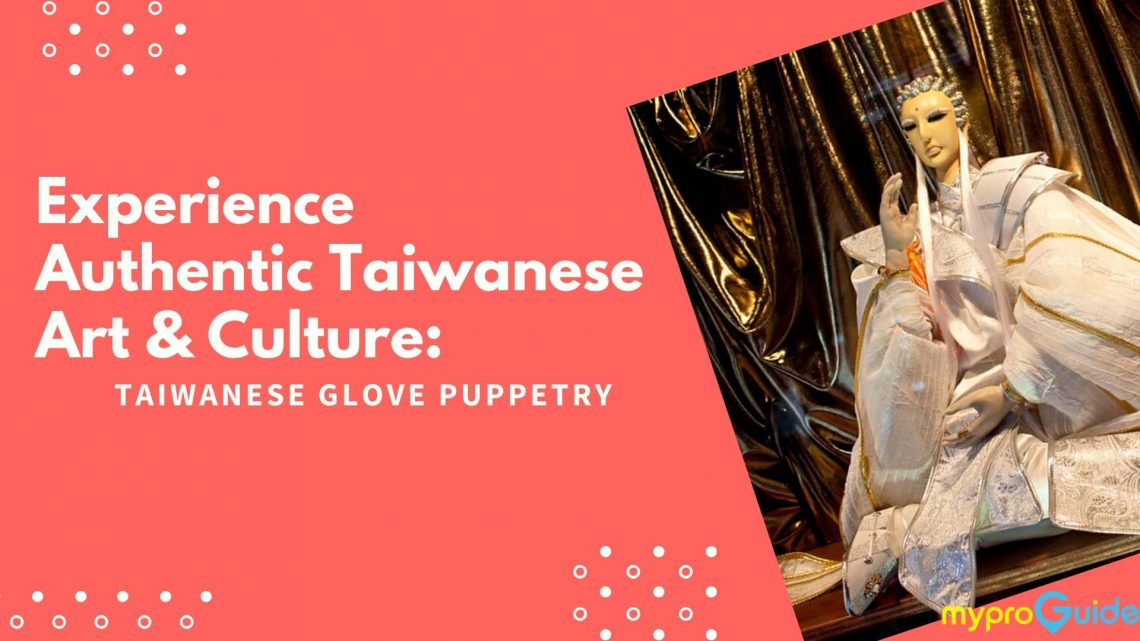 If you’re passionate about art and culture, you might want to check out this unique Taiwanese art form at once, which is both traditional and contemporary. With its origins in the 17th century, Taiwanese glove puppetry is originally from China’s Fujian province and has made its way to Taiwan and remains accessible to this day. These extraordinary puppets are carved from wood and embellished with elaborate woven costumes that are specifically designed to cover a puppeteer’s hand.

In fact, in the olden days, these performances were also known as “cloth sack theatre,” as a direct reference to the puppet’s signature woven designs. With such a long and rich history, Taiwanese glove puppetry, by large, has retained many of its signature features to this day. To have a taste of the past in the present, look to Taiwanese glove puppetry for an incredible experience.

First thing first: the history and origin of glove history

Glove puppetry(布袋戲) which is a type of opera using cloth puppets that originated during the 17th century in Quanzhou or Zhangzhou of China’s Fujian province. It is practiced in the Min Nan-speaking areas, mostly in other parts of southern China such as Zhangzhou, Quanzhou, and the Chaoshan region of Guangdong. Later on, it had since established itself as a Taiwanese popular art form.

Reasons why you shouldn’t miss out glove puppetry shows:

Taiwanese puppetry has developed endless possibilities to put Taiwanese culture on the stage. It combines art, literature, music, animation, and creativity into the puppet show. With all sorts of background music, Taiwanese puppetry nowadays often puts all kinds of musical elements you can imagine into the show. Making it fun, including not only traditional instruments such as the erhu and Chinese flute, but also western instruments such as violin, guitar, and so on.

Puppets are usually dressed in colorful costumes with delicately crafted decoration. Style and customs typically depend on the theme of the show. As a famous saying in Chinese goes,” the buddha needs to wear in gold, and the human needs to dress up” (佛要金裝，人要衣裝). Puppets are like a human, but a smaller version. So, expect elaborated customs on them. The patterns and decorations are delicate and refine that is worth seeing.

With the development of technology, Taiwanese puppetry is traditional, yet keeping its pace with modern technology. Therefore, the exhibition shows nowadays often apply CGI for special effects, especially with the martial arts scene in the play. With these special effects, the visual effects would be even more exciting that will blow your mind away.

Visit Taiyuan Asian Puppet Theatre Museum, a beautiful museum with Taiwanese puppetry themes with exhibitions, presentations, and plays, to know more about the history of this traditional art form. Don’t forget to buy a show for your trip to Taiwan at the souvenir shop!

2. Check out the series at NPY Studio (北少流映畫)

Combing both martial arts with comedy elements, NPY STUDIO is a group of young people who are engaged in puppetry design for more than ten years. Over the decade, they have been inserting contemporary and innovating elements to attract audiences with a younger age. Released many episodes on Youtube, check it out at their official Facebook page for more exciting adventures: https://www.facebook.com/UnderworldRangers/

Established in 2010, GooDoo believed in the concept “traditional, innovative, continuative.” Being devoted to one of the most representative traditional arts in Taiwan, Good Puppet Troupe has been awarded many international prizes. Applying elements of a theater, it has inserted many stories from Tainan, to let audiences learn more about the city rich in history and this beautiful island.

Check out the events here: http://www.goodoo.studio/

Have you imagined enjoying mouth-watering cuisines and watching a show at the same time? Yes, at See-Join Theater Restaurant, the one and only Taiwanese-Puppet-theater themed restaurant in Taiwan, you will be able to do both! Offering Taiwanese re-Chao, which means stir fry cooking method in Chinese, refers to a mixture of Hakkien, Chinese, Japanese cuisines. It has once awarded as “World amazing restaurant” in 2011, which draws many tourists around the world to experience the local culture. The puppetry show is mostly performed indoor inside the restaurant but depending on the event, appearances are sometimes performed outdoors. Check out their official website at http://see-join.com.tw for menu, shows date, and more information. 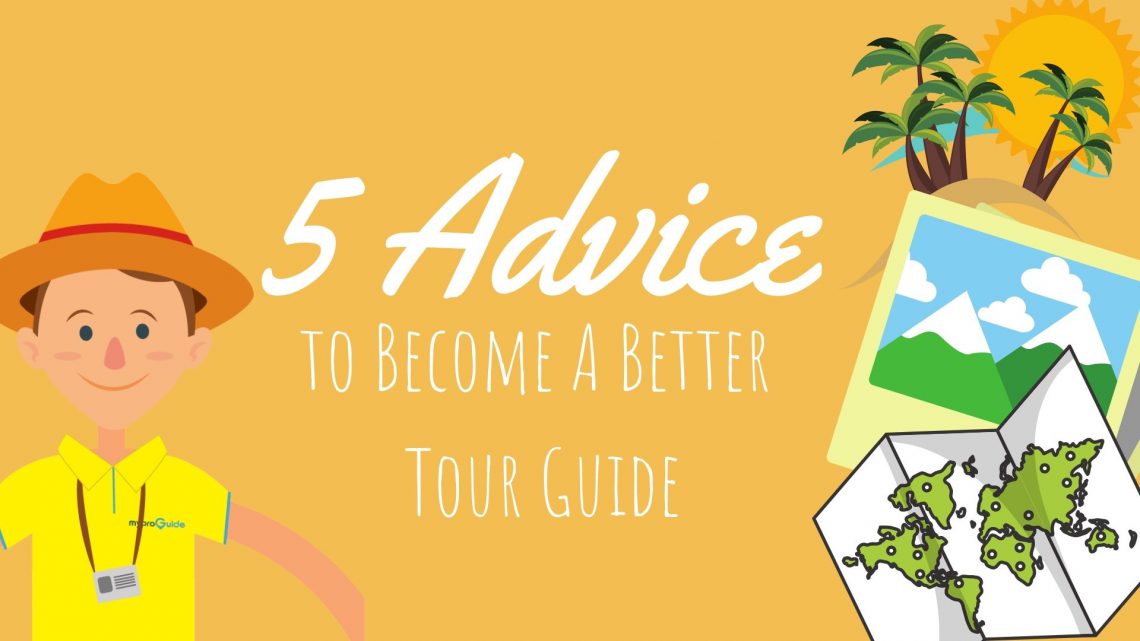 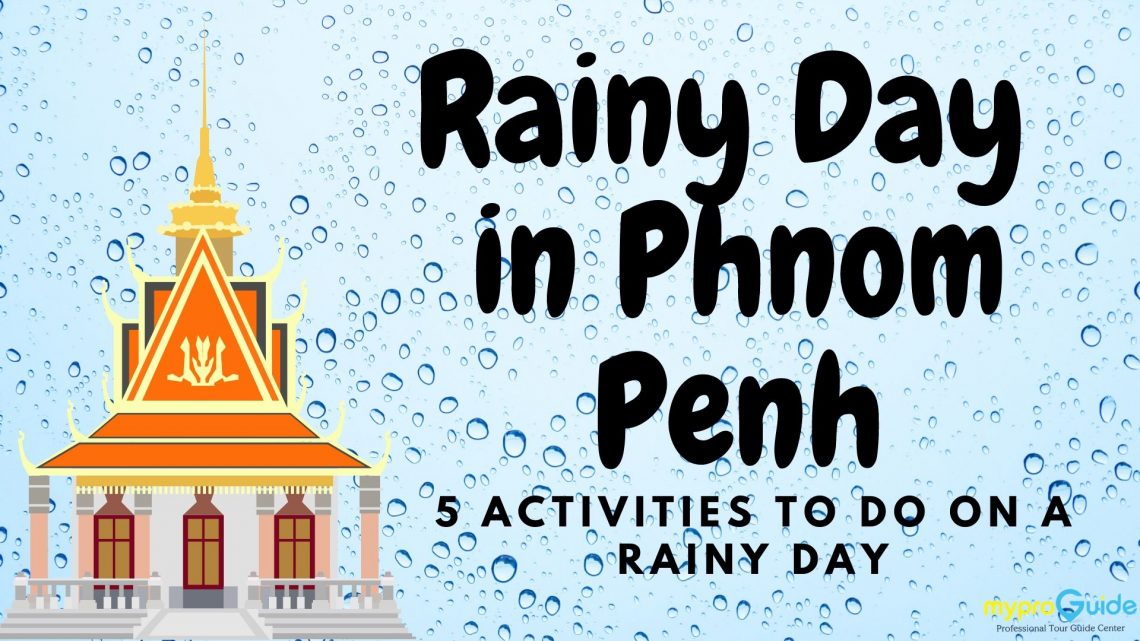 Rainy Day in Phnom Penh: 5 Activities To Do On a Rainy Day