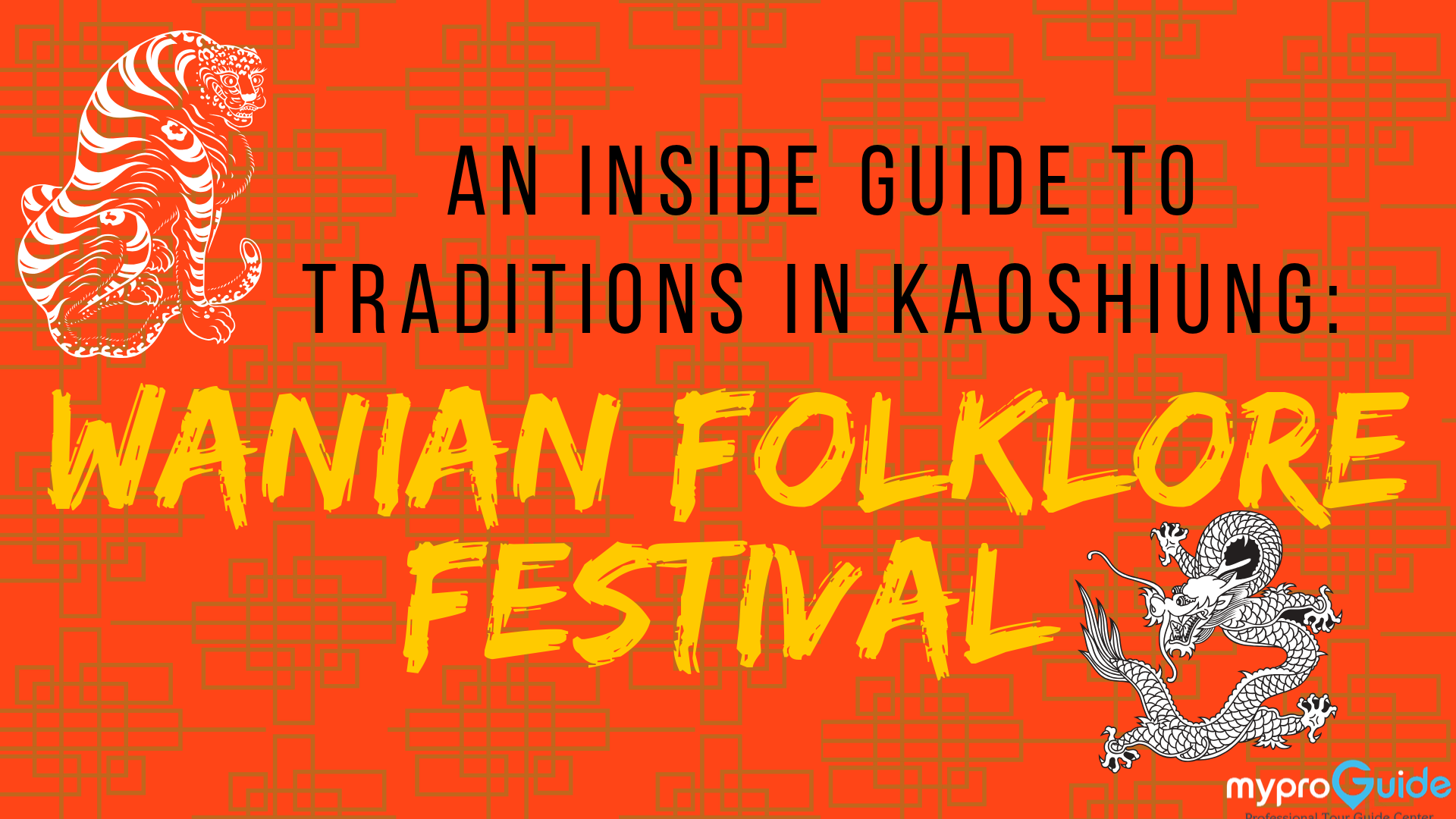 It’s October, and you have been thinking about what to do during your long weekends due to the National Holiday. Wannian Folklore Festival, a huge festival featuring light shows, performances, competitions, and religious activities. Celebrated in Kaohsiung, it is an opportunity to explore Kaohsiung’s local culture and enjoy your holidays. Located in the south of Taiwan, Kaohsiung is the second biggest city in Taiwan. Heading to the south part of Taiwan, we are exploring Kaohsiung for its annual event, Wannian Folklore Festival.

Kaohsiung Zuoying Wannian Folklore Festival is taking place on the banks of the Lotus Pond (蓮池潭),

Find Your Taiwan Tour Here or Customize your own Here

Lotus Pond, an artificial lake and a popular tourist destination of the Zuoying District in Kaohsiung. Opened in 1951, it is named after the lotus plants on the lake. Other famous features including the awe-inspiring temples around the lake, including the Spring and Autumn Pavilions (春秋閣), the Dragon and Tiger Pagodas (龍虎塔), and the Confucian Temple (孔廟).

A long weekend in 2019 just to celebrate

Wannian Folklore Festival is mainly held during October. Yet, this year, due to the national holiday celebrated on the tenth of October, it’s a long weekend with bigger and more exciting activities and events comparing to previous Wannian Folklore festivals.

Wannian Folklore Festival: from a religious celebration to a tourist attraction

With a rich historical background behind, Wannian Folklore Festival combined the special folk custom of the “gun fortress attack” and the “fire lion” in order to memorize the days in honor of the early Chinese settlers in Taiwan’s during the Koxinga era during the Ming dynasty.

Zuoying used to be the capital of Wannian County during the late Ming Dynasty, which was one of the first areas of Kaohsiung to be developed. This explains the name of the Wannian Folkore Festival, a festival in memorial of a historical event. Started in 2001, the Kaohsiung government has been putting effort into Wannian Folklore Festival in order to promote the local culture and customs.

Originally it was a religious activity at the local temples which it later developed into an official event, a ceremony bringing blessings to the people while educating the public about the historical, cultural heritage and the development of Zuoying.

What to see and dos at Wannian Folklore Festival

The event starts with famous Taiwanese singers Yīyī and cǎo tún yīn zǐ, which assure you experiencing real Taiwanese festival vibe. For the iconic symbol of the Wannian Folklore Festival, it is without a doubt the “Firing Lion” since it is widely believed that lion brings good luck. With a tall of 4 meters, wide of 1.2 meters, and a length of 3.5 meters, the firing lion is awe-inspiring and one of the most important highlights throughout the whole event. Firing Lion goes to tour around at the ten temples that are surrounding Lotus Pond.

Tourists and visitors are encouraged to make a wish towards the Firing Lion. The ceremony of burning Firing Lion symbolizes that all of the bad luck would, like the burning lion, disappear in the sky. As the best part of the festival, a fire lion procession will happen every night during the event. Yet, the best part always comes the latest, of the fire lion processions and the burning of the fire lion will be held on the last day.

Don’t Miss Out On: Strolling Around in Chiayi: Take a Walk and Savor Local Street Food

Not only is the festival with good music to listen to and fun customs to watch, but activities to do. This year, local customs can experience it all at almost every temple. Some require registration in advanced, check out the official website for more information to have lots of fun at the festival!

Getting to Lotus Pond

Kaohsiung is a city with easy accessibility with a great connection to Taiwan High-Speed Rail, Taiwan Railway, and Kaohsiung Metro.

Let’s go! A getaway to the south of Taiwan

The celebration is fun, and the local culture itself is worth celebrating. Going on festival events while traveling is, as a result, one of the most charming parts. Kaohsiung, a fascinating city rich in history and with a well developed-transportation system, is a top choice while visiting Taiwan. Don’t miss out on Wannian Folklore Festival next time when visiting the south part of Taiwan. 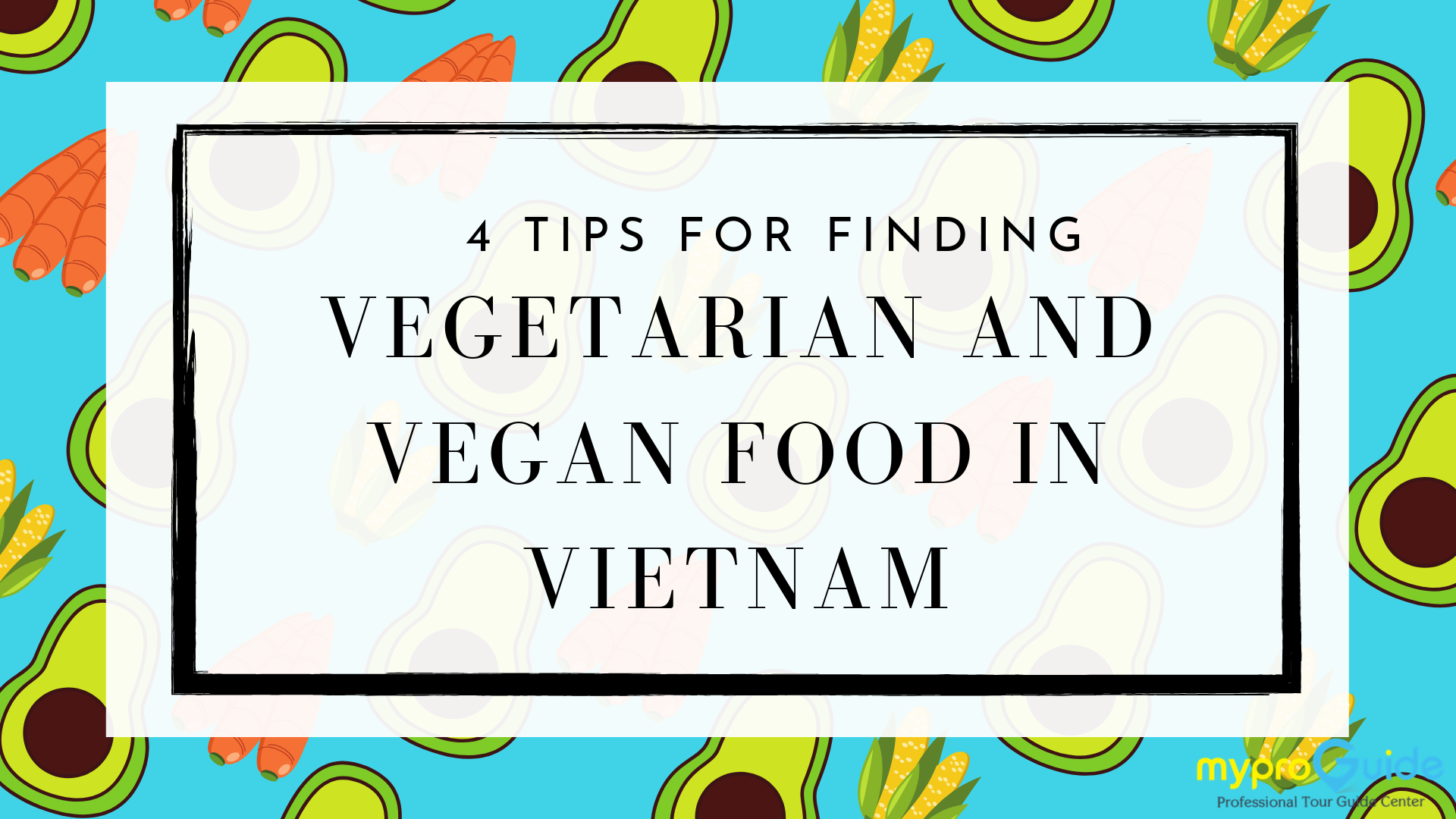 4 Tips for Finding Vegetarian and Vegan Food in Vietnam 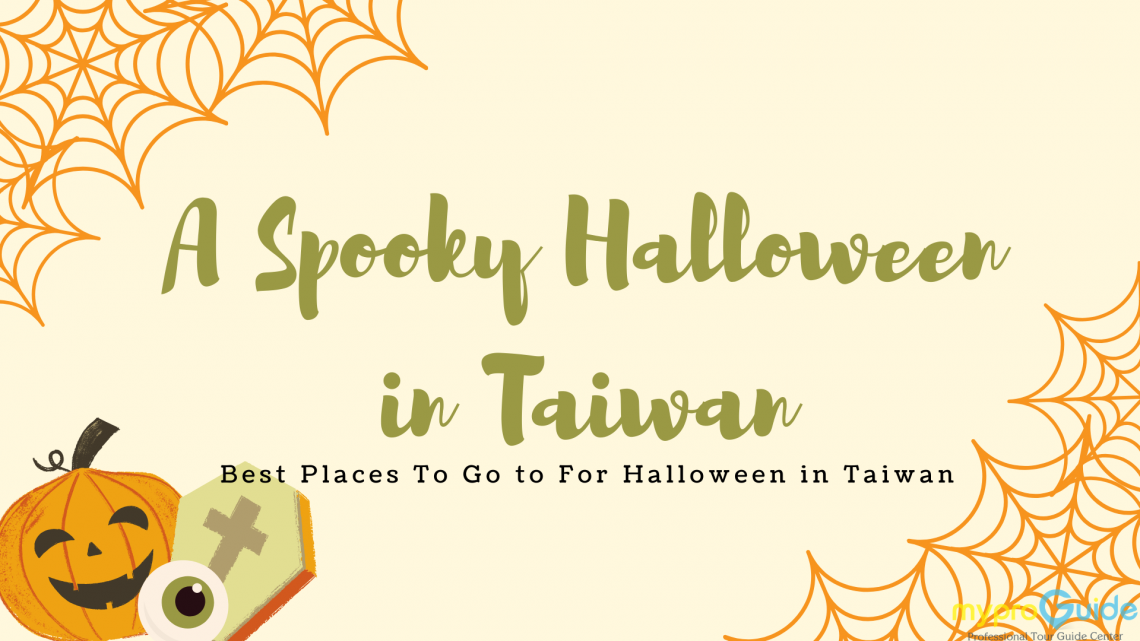