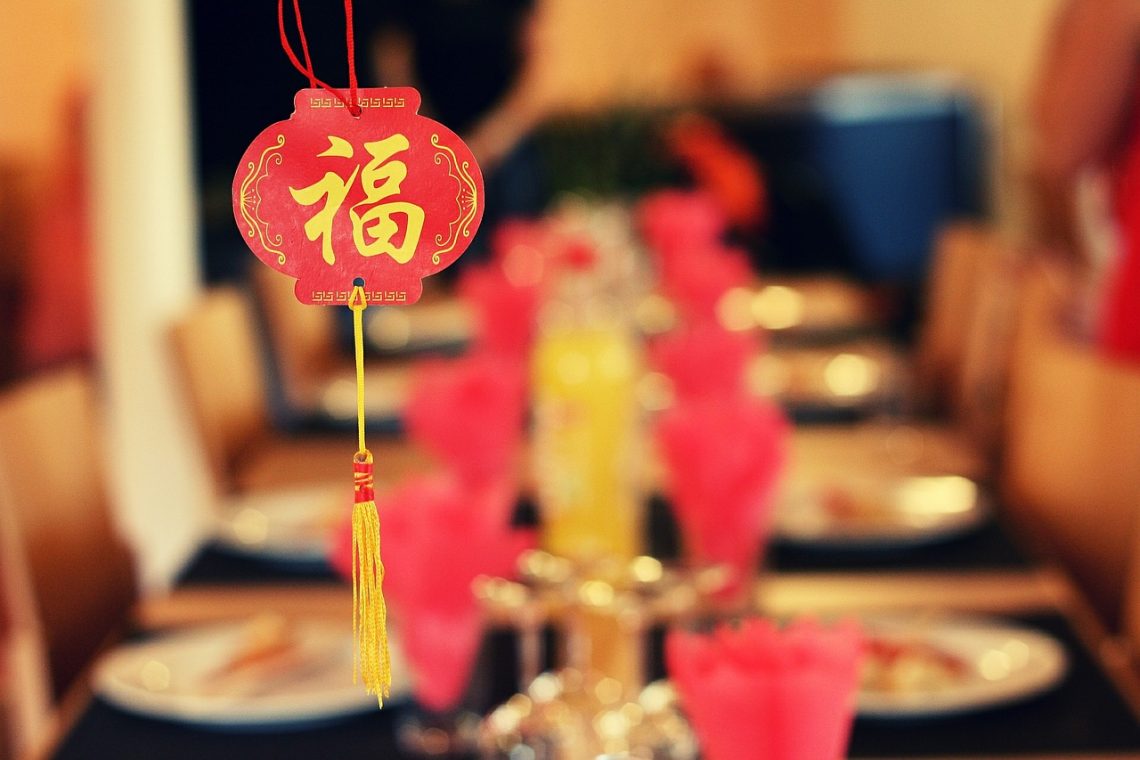 As the last day of a lunar year, Chinese New Year Eve is considered as a very important day for Taiwanese. To meet a bright and brand-new year, there are lots of traditional customs to follow. Here, MyProGuide is going to share the most essential two consuetudes with you so that you may have a good fortune in the new year. Let’s check it out!

As a traditional custom in the whole East Asia, such as China and Japan, spring cleaning is a must do before the first day of Chinese New Year, because it represents “Out with the old, in with the new”.

Make sure you clean out all of the dirt on Chinese New Year Eve since it’s not allowed to clean up the house during the first to fifth day of Chinese New Year. People believe that this could keep the good fortune of wealth in the house well.

The origin of pasting the spring couplets was to prevent the attack of Nian, a monster made a living of eating people because Nian was believed to be afraid of something red, fire and noises. Therefore, in addition to setting off firecrackers, people pasted the red spring couplets on the doors, gateposts, and walls, which are seen as decorations that bring good fortune now.

Besides, the spring couplets could be divided into two kinds – the image of gods and the words couplets. And they have different usages separately.

Another kind of words couplets is the antithetical couplets, which are usually three lines of Chinese blessing words. And the three lines of words should respectively be posted above the door, on the right and the left side of the door. Remember to remove the old ones completely and stick the new ones decently, so that this part of custom is thought to be the most time-consuming.

Learn them well after reading? If you think it hard to remember them all, you could just consider them as little knowledge. MyProGuide wishes you a happy and funny Chinese New Year. 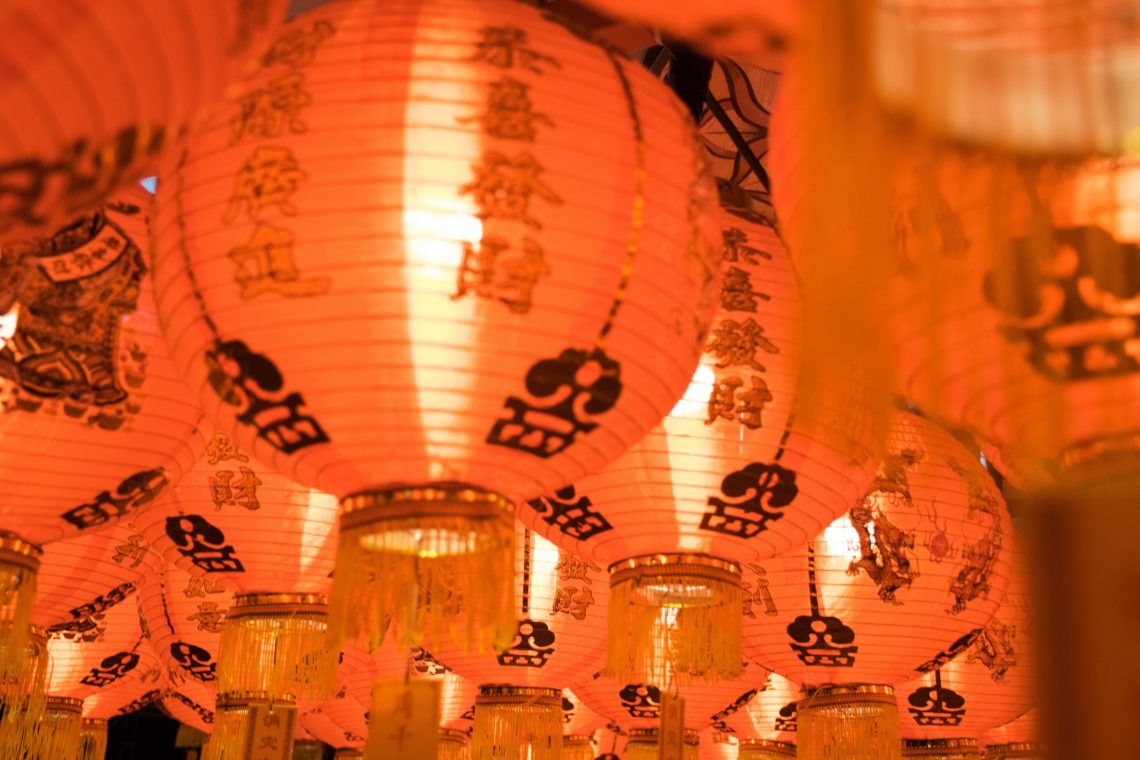 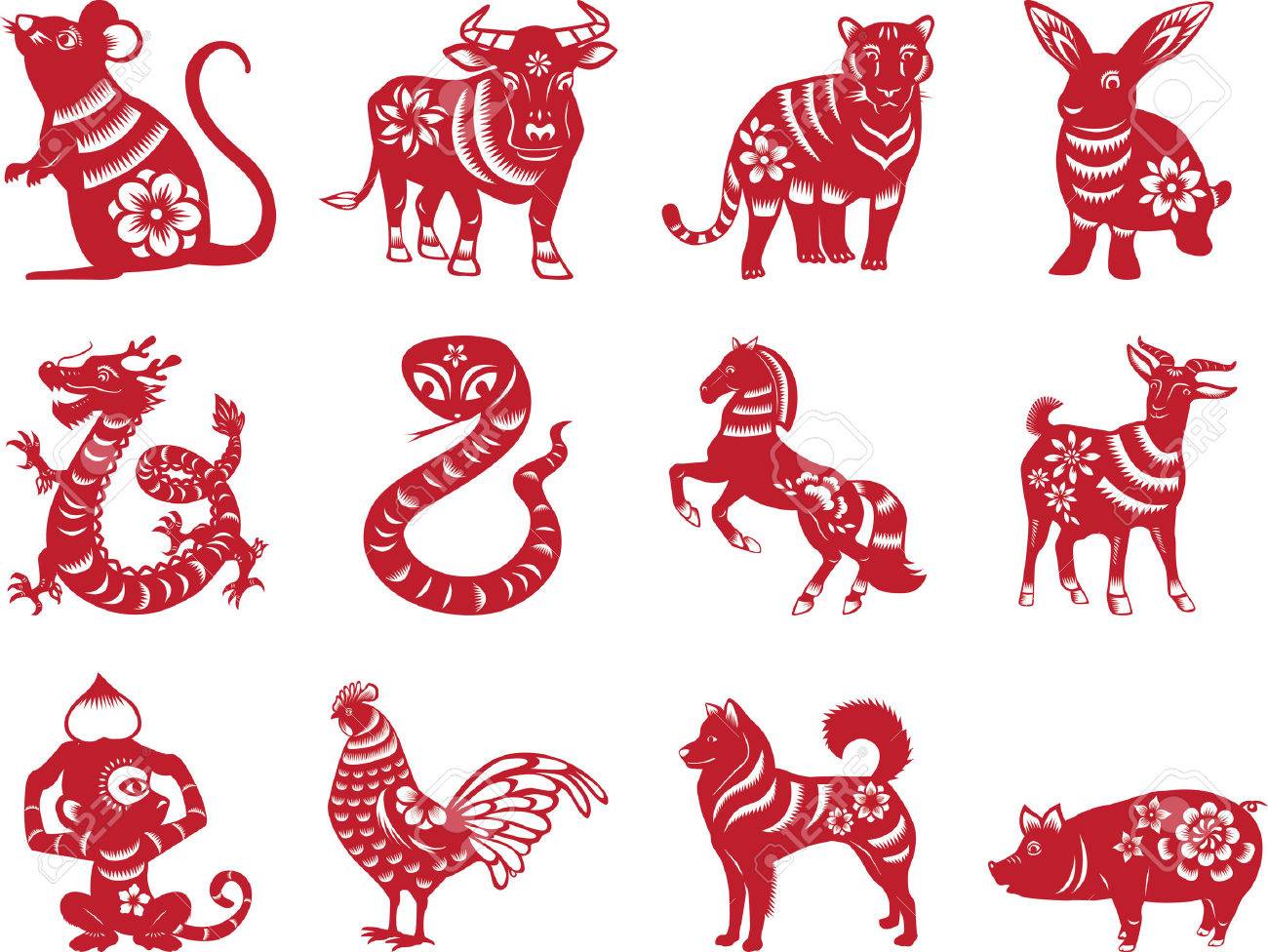 Must Know Origin of The Chinese Zodiac